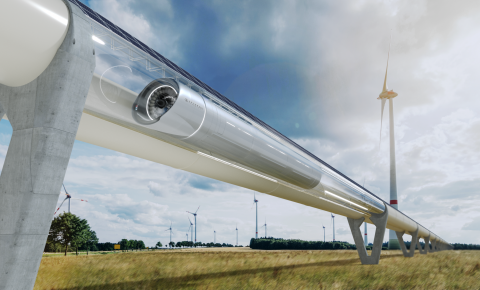 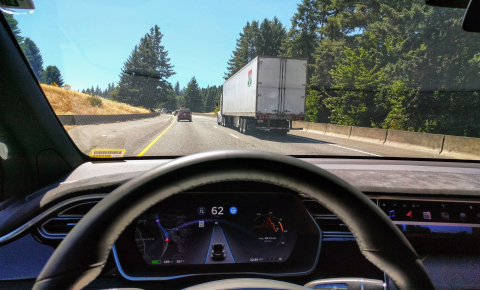 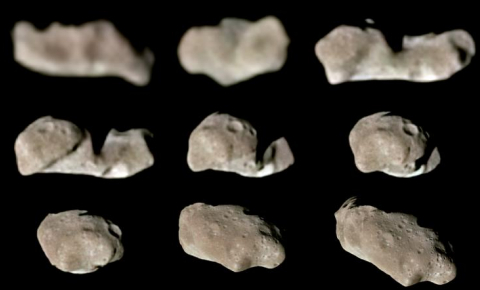 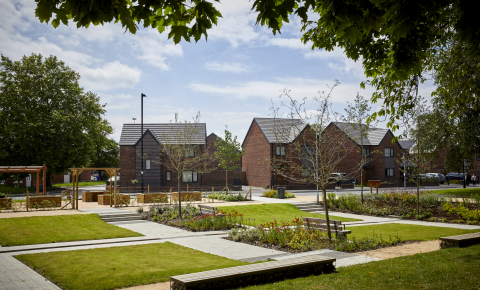 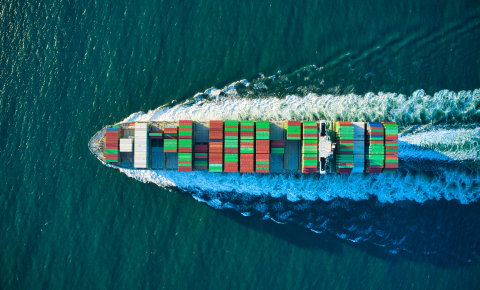 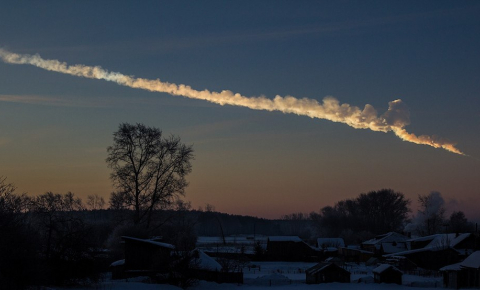 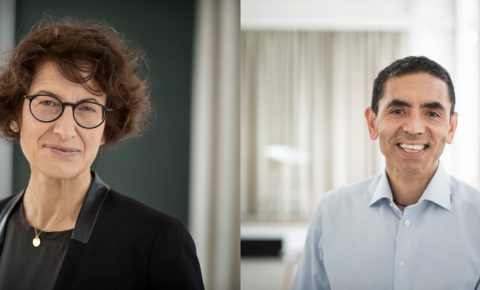 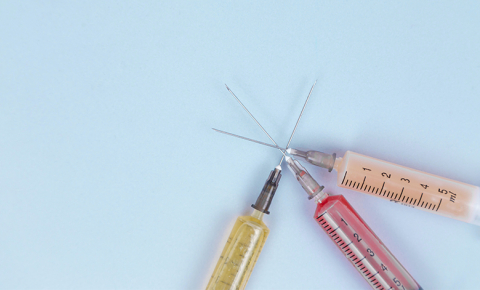 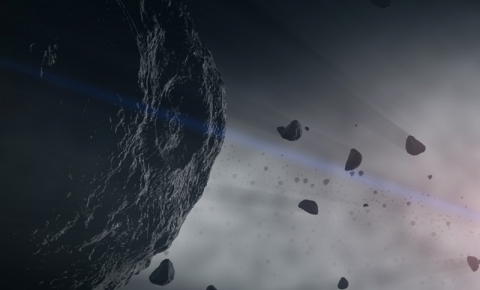 The asteroids in our solar system are the remnants of planetary formation. They hold clues about how the Milky Way formed, but they also hold promise and peril for humans as the source of both rich materials and potentially dangerous cratering events. This month we look at the latest in asteroid research. We speak to Dr Naomi Murdoch, a planetary scientist, about her work investigating asteroids, how to land on them and how to defend Earth from a dangerous event. We look in depth at how scientists in the field of planetary defence are developing rapid response techniques to detect an Earth-bound ‘imminent impactor’, determine within days whether it’s dangerous, and evacuate people from the danger zone. We speak to scientists studying exactly what asteroids are composed of so that we can categorise them from Earth, and we look at work studying asteroid dust to see what it can tell us about the early days of our solar system and the origins of life on our planet. 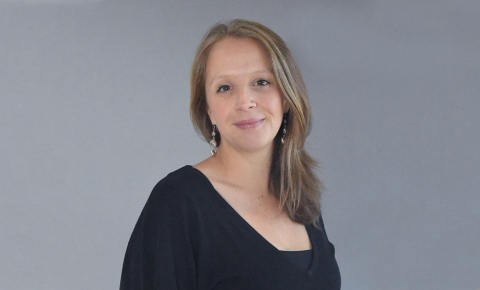 Q&A: How we’re gearing up to deflect asteroids that might cause Earth considerable damage

Asteroids — the bits and pieces left over from the formation of the inner planets — are a source of great curiosity for those keen to learn about the building blocks of our solar system, and to probe the chemistry of life.