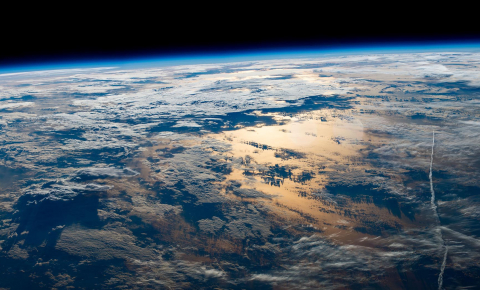 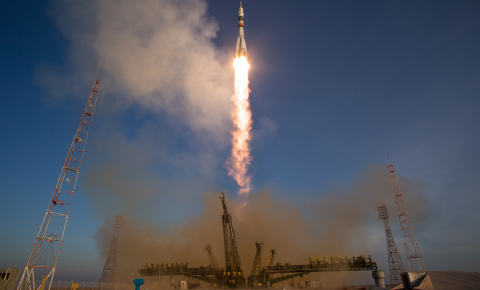 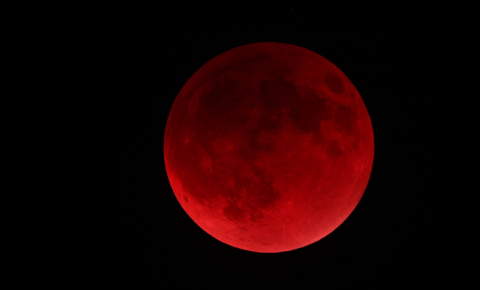 How scientists are piecing together the history of the moon

In the solar system’s early days, a first Earth is thought to have been pulverised by a planet that scientists call Theia. We don’t know what it was made of or where it came from, only that it may have been the size of Mars. The powerful collision destroyed both planets so completely that scientists can only guess what they were like. 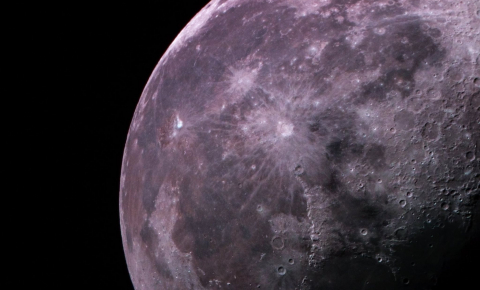 Fragments of moon rock brought back from the lunar surface by astronauts on the Apollo space missions are providing new insights about where our planet’s life-giving water came from. 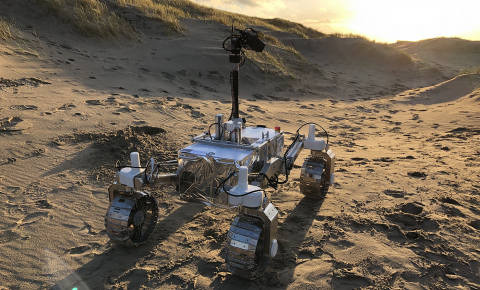 How to keep lunar samples safe

A lunar rover that can analyse samples in situ and a Europe-wide facility to store extraterrestrial samples will help to protect moon samples from contamination and increase their usability in scientific experiments. 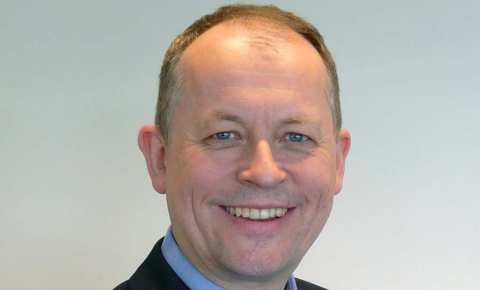 Humans have not set foot on the moon since 1972, when the last Apollo mission came back to Earth. That could all change in the coming years, however, as entities like the European Space Agency (ESA) are preparing not just to return, but to build a permanent base on the surface. 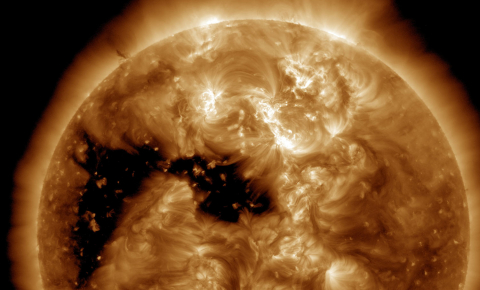 Extreme space weather can wreak havoc on Earth. These tools help warn of the dangers ahead

On a hot day in August 1972 toward the end of the Vietnam War, dozens of naval mines off the coast of Hai Phong in North Vietnam began to explode without warning. In March 1989, a magnetic surge tripped circuits, knocking out power in the entire Canadian province of Quebec. While in 1859, an event sparked telegraph lines, igniting fires, and northern lights so bright that British stargazers could read newspapers at night. These days, scientists know that all these events were caused by intense space weather, capable of wreaking havoc on electric grids and electromagnetically sensitive technology. 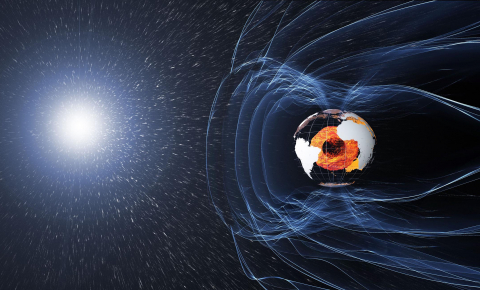 Earth’s magnetic poles could start to flip. What happens then?

As Earth's magnetic shield fails, so do its satellites. First, our communications satellites in the highest orbits go down. Next, astronauts in low-Earth orbit can no longer phone home. And finally, cosmic rays start to bombard every human on Earth. 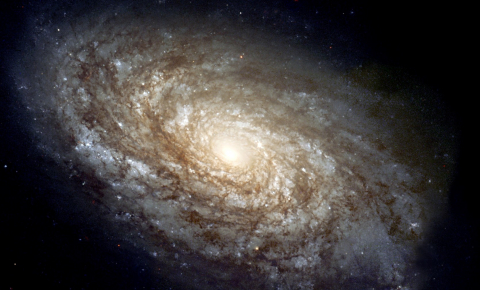 Measuring the vast quantities of cosmic dust in interstellar space may be a key to unlocking various mysteries of the cosmos, including how the grains form and whether new types of galaxy are obscured by the particle clouds. 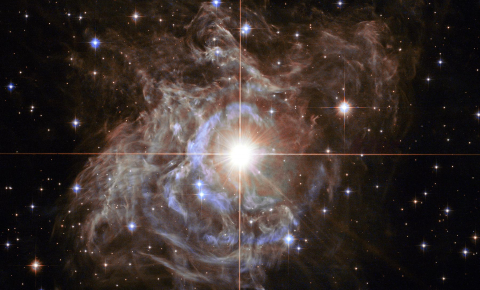 New efforts to figure out just how fast the universe has expanded since the Big Bang, a speed known as the Hubble constant, could upend current theories of physics, according to some scientists.