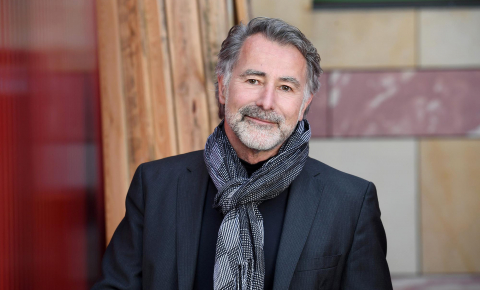 Democracy: ‘Inclusion is the future – not exclusion’

The rise of right-wing populism is being fuelled by polarisation in society that we must address without resorting to the claim of moral superiority, or protest voters will become the permanent supporters of these new parties, says Wolfgang Merkel, director of the Democracy and Democratisation research department at the WZB Berlin Social Science Center, Germany, and professor of political science at the Humboldt University of Berlin. 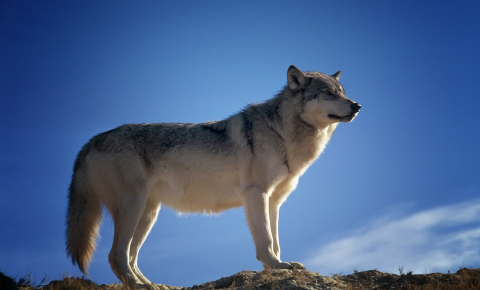 DNA gives insight into prehistoric bonds between dogs and humans

Domestic dogs come in all shapes and sizes, but the animals we now regard as man’s best friend may have originated from just two populations of wolves, research suggests. The findings, along with studies on other domesticated animals, are providing new insights into how our ancestors' lives and movements transformed these creatures forever. 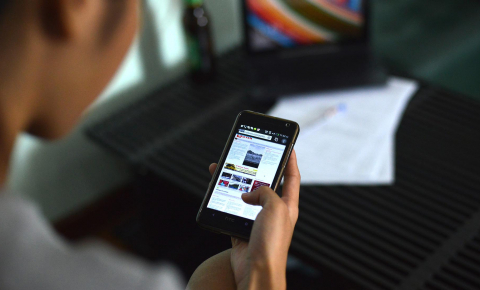 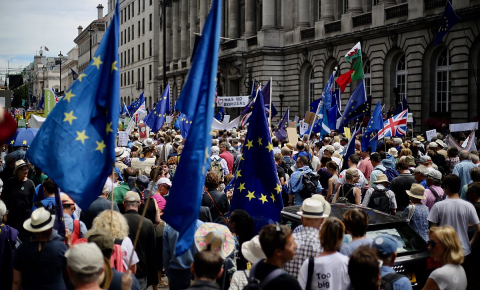 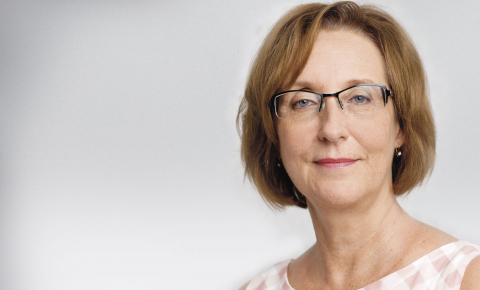 The internet is helping to revive minority languages

Europe’s minority languages have been squeezed by nation-building, urbanisation and the ‘lingua francas’ of the internet, according to Professor Anneli Sarhimaa, specialist in Northern European and Baltic languages and cultures at the University of Mainz, Germany. But one lesson she has learned from researching the fate of the Finnic language Karelian, spoken in Finland and north-western Russia, is that digital media can also help revitalise them. 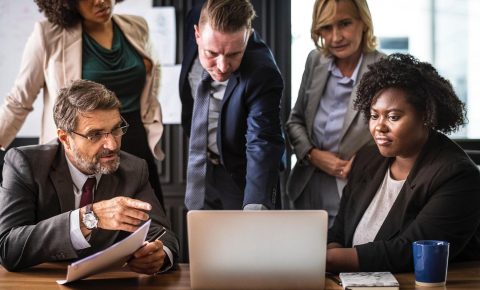 Quotas get more women on boards and stir change from within

Mandated quotas are raising the number of women appointed to top company posts in Europe and sparking a cultural push for gender equality, but entrenched networks are getting in the way of achieving true boardroom diversity, according to researchers.

Lessons from a real Atlantis

Traces of long-forgotten human settlements claimed by the sea thousands of years ago are being uncovered by researchers along the coastlines of Europe.

The act of confronting a troublesome past can be challenging by itself, and the Germans even have a word for it — Vergangenheitsbewältigung. Roughly one-third of current EU Member States spent decades behind the Iron Curtain, and many experienced one-party government for decades, but researchers see confronting uncomfortable history as part of a new common European identity — a shared experience that can bring people closer together.

Digitalisation has a role to play in the conservation and promotion of modern-day cultural heritage but should enhance real-life experiences, rather than replace them, experts say.