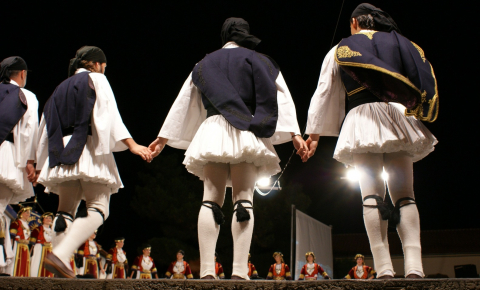 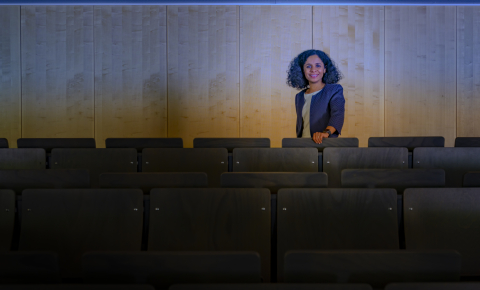 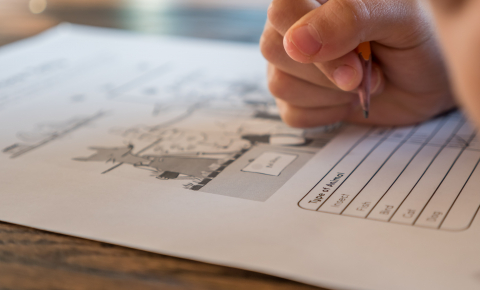 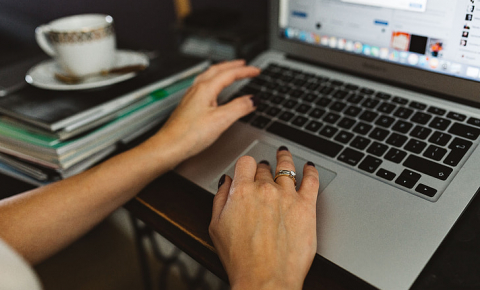 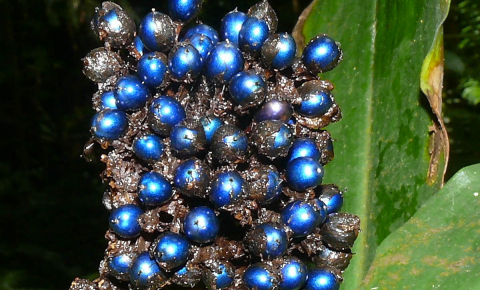 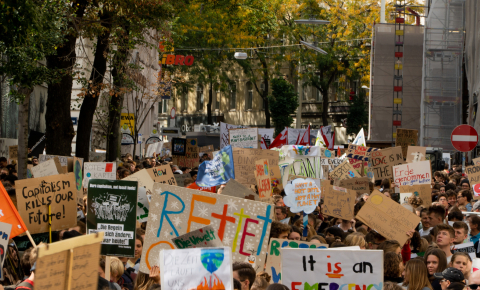 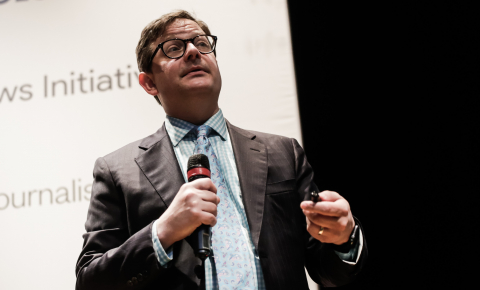 Why people’s misperceptions about climate change, vaccinations are so hard to shake

The most powerful source of misperceptions about important issues such as immigration and climate change are false beliefs rooted in people’s political or social preferences, but having people who question authority is also important for a society, according to Professor Jason Reifler, a political scientist at the University of Exeter, UK. 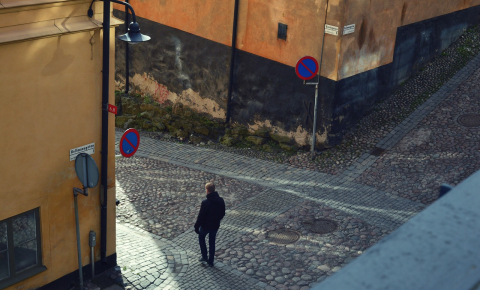 ‘They are already citizens’: What will it take to bring Europe’s undocumented out of the shadows?

Innovative ways of supporting undocumented migrants so that they can access vital health, social and emergency services are required so that European countries can properly assist these vulnerable people. 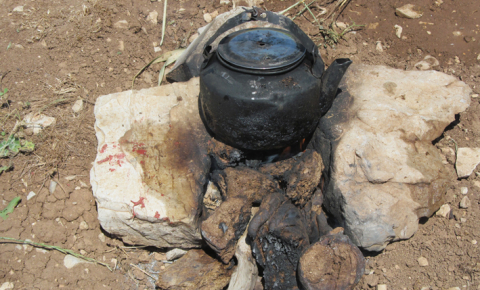 Neolithic remains help sniff out the earliest human use of dung

It is used as a fertiliser to help crops grow, burned as a fuel for heat, and is even used as a building material. But exactly when and how humans began using dung is a mystery that is now starting to be unravelled by researchers. 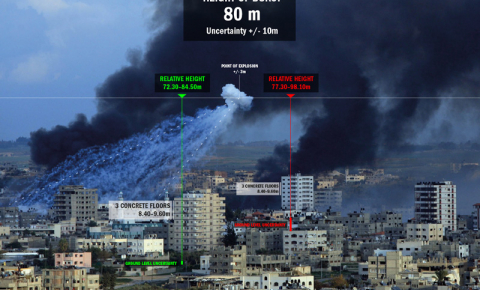 The forensic architects piecing together the story of war

Around the world there are 10 wars being fought, according to recent figures. That covers humanity’s most deadly clashes, but the figure rises to 49 if you count those state-based conflicts where ‘only’ 1,000 people or fewer have been killed in the past year. The captain’s share of all this fighting happens in cities.