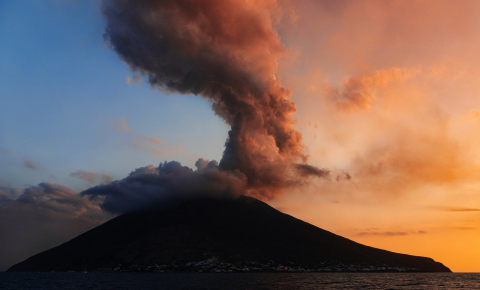 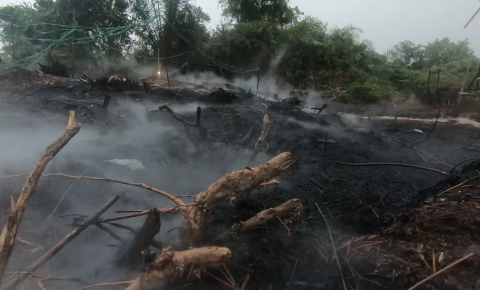 In a picture: ‘Not enough people are aware of this monster’

Professor Guillermo Rein, a fire scientist, tells Horizon why smouldering peatland fires are so dangerous and why we know so little about them. 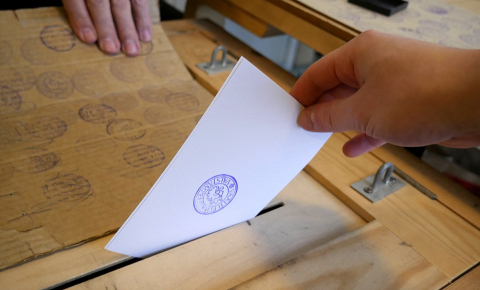 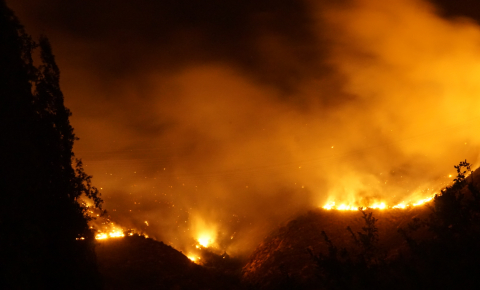 We’re fighting a different kind of wildfire whose behaviour experts are struggling to predict. 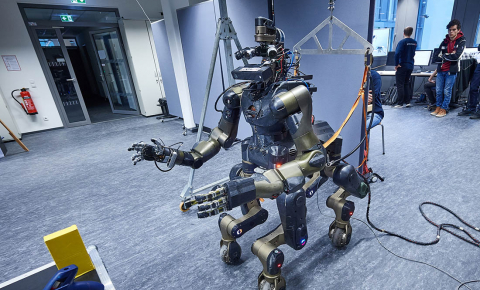 The robots being readied to enter nuclear no-go zones

Robust, intelligent robots that react to their surroundings are being developed to work in situations that are too dangerous for humans, such as cleaning up Europe’s decades-old radioactive waste or helping during a nuclear emergency. 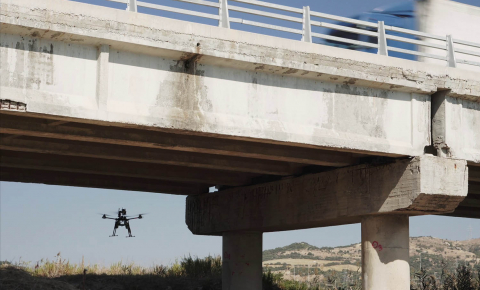 From high winds and heavy rainfall to droughts and plummeting temperatures, people in Europe have already begun to feel the effects of extreme weather. As we get used to this new reality, scientists are investigating how it will affect how we get around and whether our infrastructure can cope. 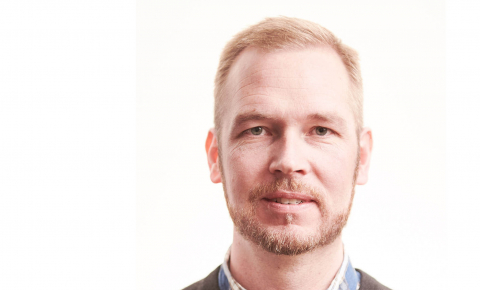 Airports could be equipped with technology capable of detecting and bringing down drones that stray into their air space, according to Dan Hermansen, chief technology officer of Danish anti-drone firm MyDefence.The company has developed a drone alarm and protection system that is being installed at a number of prominent sites around Europe, including an airport. It has the potential to prevent the kind of costly disruption that hit London’s Gatwick and Heathrow airports recently. 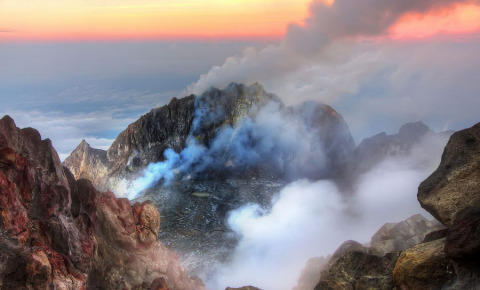 Age and foaming: how to predict when a volcano will erupt

The eruption of a volcano can have devastating consequences – killing people and destroying livelihoods, as well as releasing vast amounts of ash into the sky that disrupts air travel and alters the climate. Knowing what goes on underground, however, would facilitate better warnings for when an eruption will occur – and help save lives while keeping damage to a minimum. 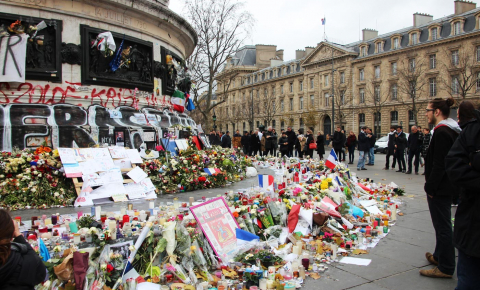 The fight against terrorism-related content and illegal financing online is speeding up thanks to new platforms that join up different internet-scouring technologies to create a comprehensive picture of terrorist activity.