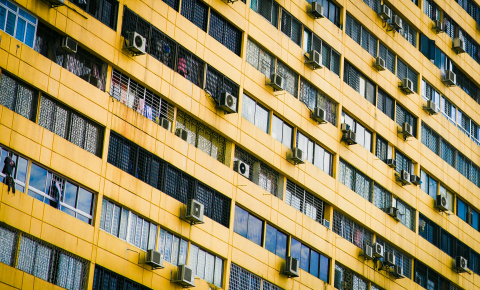 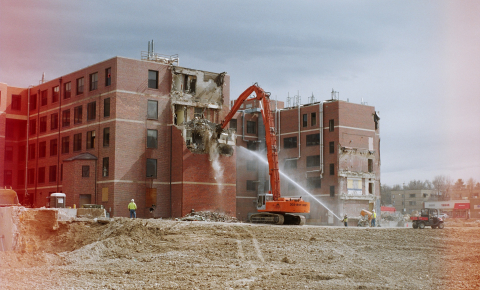 Building from old buildings: demolition waste is being turned into new concrete

Concrete can perform just as well if three-quarters of its content has been recycled, a team has found. 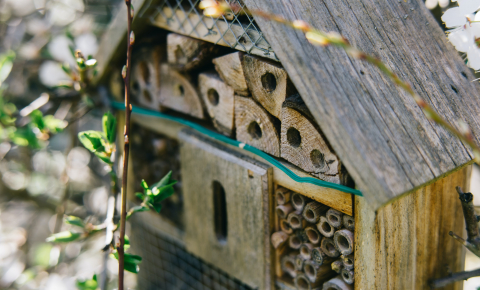 Parks and green spaces in cities provide health and wellness benefits to human inhabitants, but they’re not necessarily beneficial for other urban dwellers – like insects. Researchers are investigating urban biodiversity with approaches such as ‘bee hotels’ to see how cities can better foster insect life. 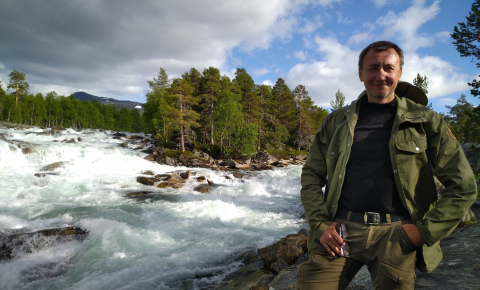 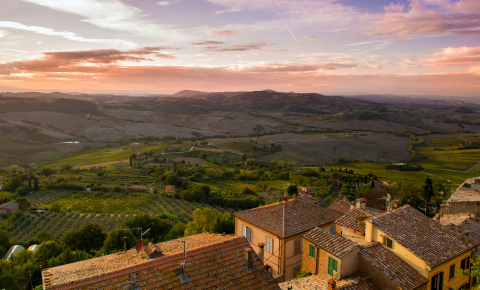 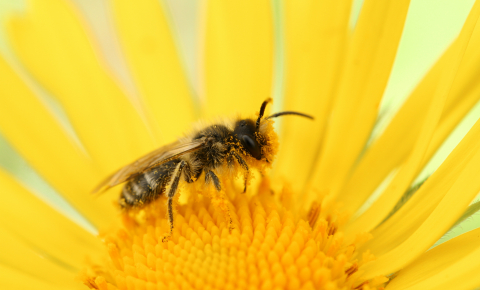 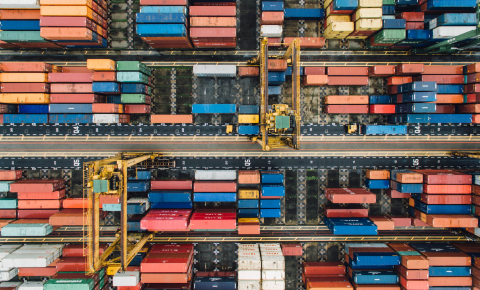 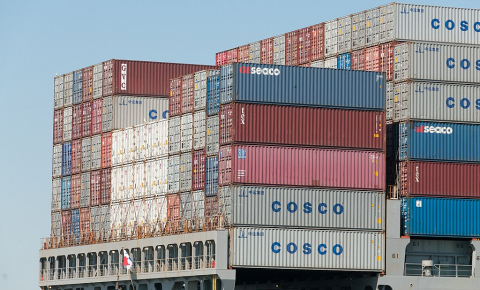 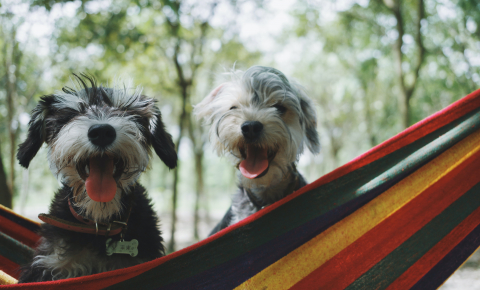 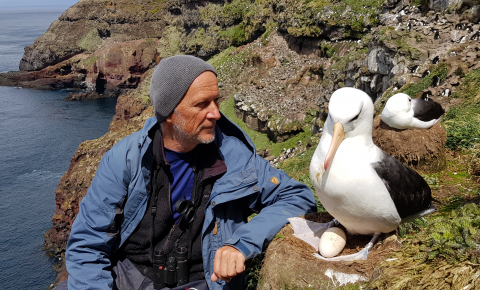 In the Antarctic, a scientist recruits albatrosses to pinpoint illegal fishing boats

Albatross expert Dr Henri Weimerskirch, of the French National Centre for Scientific Research (CNRS), turned his favourite seabirds into spies two years ago by fixing them up with loggers that could detect the radar of illegal fishing vessels. The information from this project, known as OCEAN SENTINEL, has helped governments select which parts of the ocean to patrol. But Dr Weimerskirch wanted to recruit another, possibly better, species to stealth operations. In late 2020, he returned to the remote Kerguelen Islands, in the southern Indian Ocean, to see if they would cooperate. He told Horizon about his expedition.