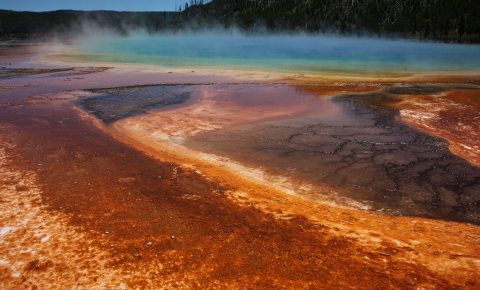 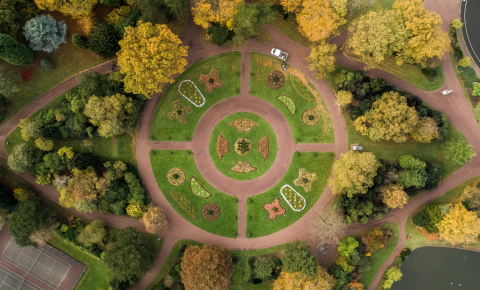 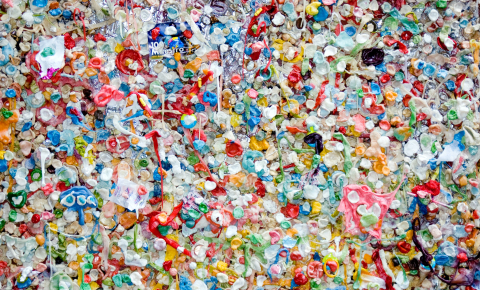 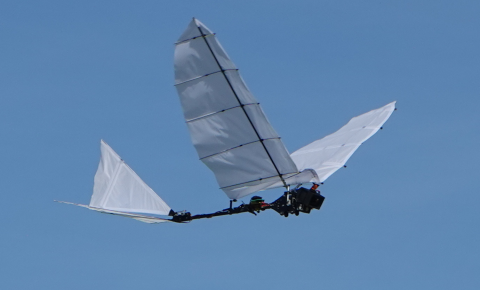 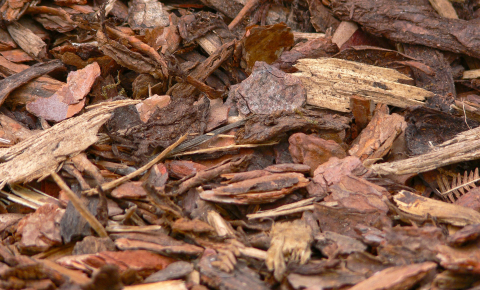 Trees, crops and even organic waste can be transformed into a bewildering array of plastics to use in products ranging from single-use bags to heavy-duty aeroplane wings. 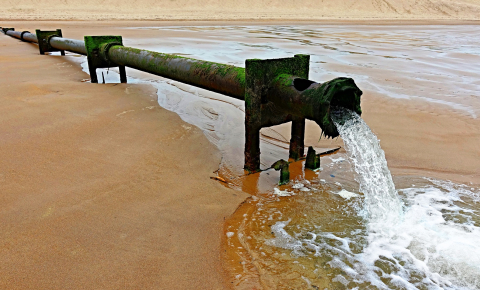 Recovering drugs from sewers could reduce harm to wildlife

Common medicines that have passed through patients' bodies are ending up in the environment, but the threat many of them pose to wildlife and human health still needs to be determined. It may even be possible to recover some of these life-saving compounds so they can be reused. 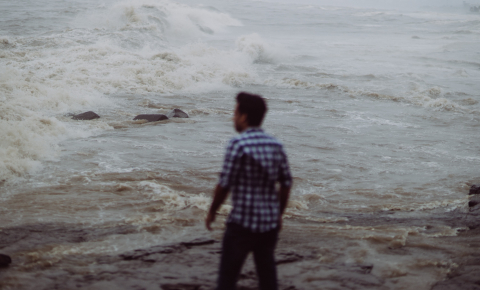 How flood protection can paradoxically put people at risk

Governments who build defences against rising seas can actually increase their citizens’ risk of being flooded – if they fail to take account of the ‘safe development paradox’, according to a flood defence expert. 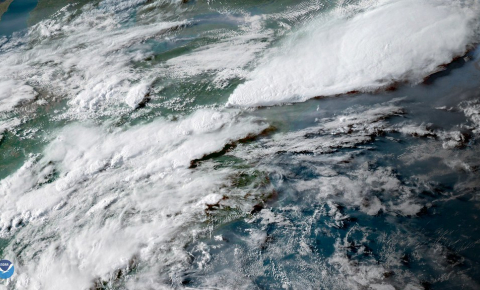 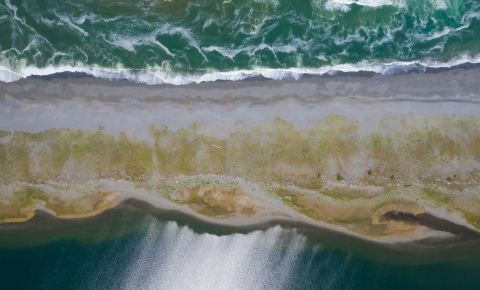 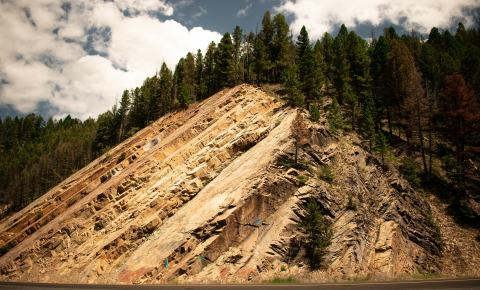 At 03:34 local time on 27 February 2010, Chile was struck by one of the most powerful earthquakes in a century. The shock triggered a tsunami, which devastated coastal communities. The combined events killed more than 500 people. So powerful was the shaking that, by one NASA estimate, it shifted Earth’s axis of spin by a full 8 cm.