The ‘Innovation Union’ is one of Europe’s antidotes to the financial crisis. It is a way of creating jobs and growth through research and innovation.

Women in Science: gender equality is not yet fulfilled

While more and more women are reaching senior levels in science and engineering, the aspiration of reaching gender equality is not yet fulfilled. Data from the She Figures 2012 report, a major EU publication that presents Europe-wide data on women in science from tertiary education through to the job market, show that there are nowhere near enough women at the top levels of science and research. 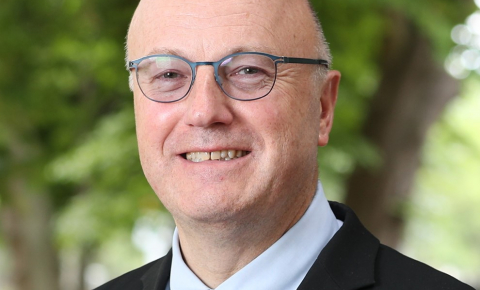 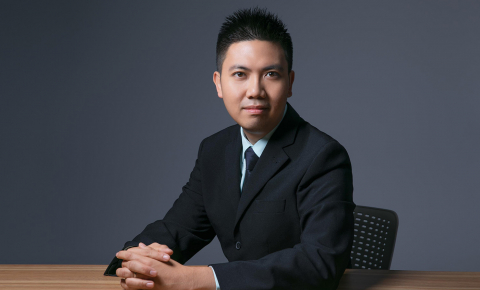 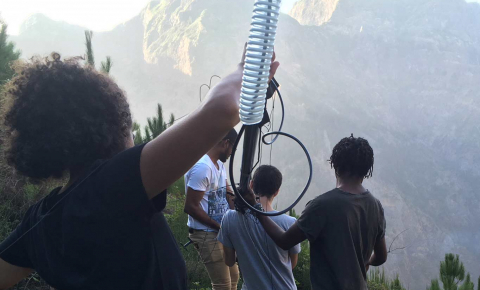 Modern communications technology means one can find anything, anywhere around the world, on the internet and via mobile phones. But people still live in communities and need information that is relevant to them. 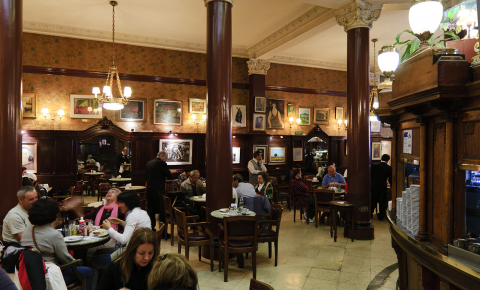 The European Open Science Cloud (EOSC), a virtual one-stop shop for researchers to share, access and reuse data, was officially unveiled at the University of Vienna, Austria, on 23 November, giving scientists, open data advocates, research institutions and policymakers a first glimpse of the portal. 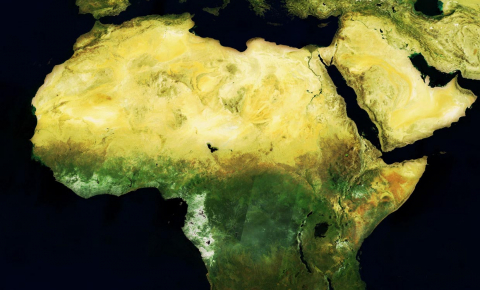 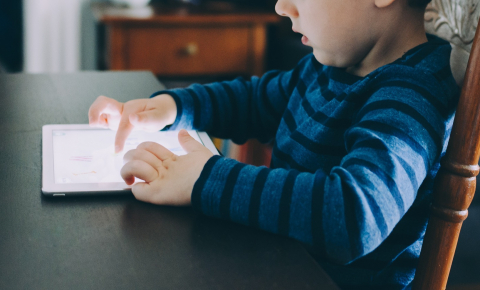 Video games that are specifically designed to test and improve children’s social and emotional skills could enable parents and teachers to spot issues and help children improve their behaviour and performance at school as well as in later life. 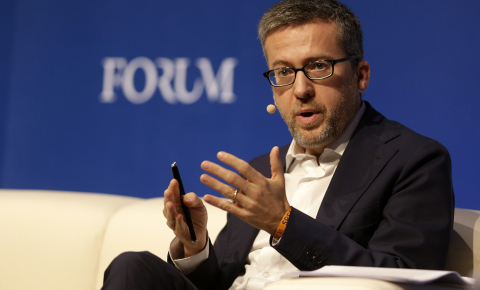 Carlos Moedas: The EU will fund more social innovation because it’s the future of innovation

Socially focused innovators across Europe have called on the European Union to put innovation at the heart of its strategy to achieve a ‘social triple A rating’– an ambition set out by European Commission president Jean-Claude Juncker in 2014 to give greater prominence to the bloc’s social priorities. 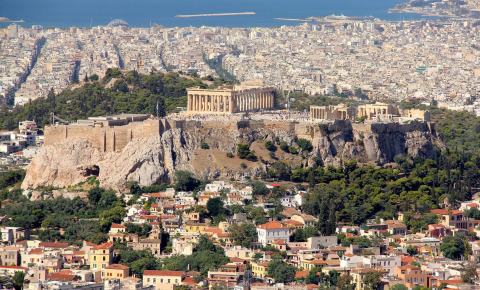 Athens is named the 2018 European capital of innovation

Athens, Greece has been named the 2018 European Capital of Innovation for the innovative ways in which it has overcome social and economic challenges and turned them into new opportunities. The €1 million iCapital first prize was announced at the Web Summit in Lisbon, Portugal on 6 November, with five other European cities receiving runner-up prizes of €100,000.'Athens has shown a new dimension to what we mean by innovation. It is not only for the powerful, well-resourced and prosperous cities, it is for everyone,' said Athens' mayor Georgios Kaminis, when the award was announced.Last year's iCapital winner was Paris, France.

Research is investigating data from sexual violence and tsunami survivors.

Puzzling glacier behaviour is now starting to be understood by scientists in little-studied regions.