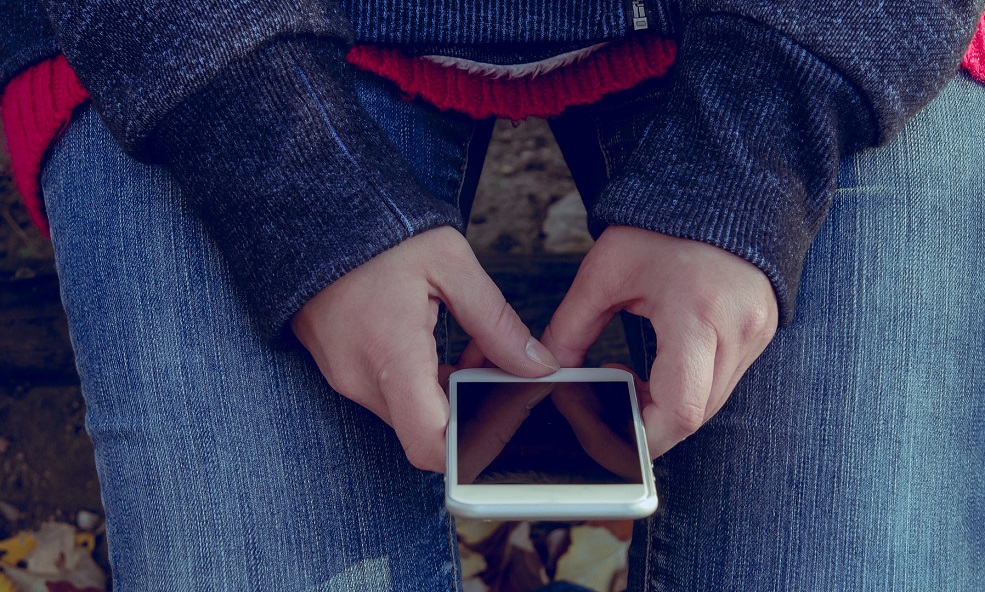 European businesses lose hundreds of work hours each year to stress-related absences, but an app that monitors stress levels and a device to teach relaxation exercises could help provide an answer.

Christopher Lorenz is the co-founder of Soma Analytics, a UK-based start-up company that has made a smartphone app that detects people’s stress levels by measuring their sleep and speech and intervenes when they get too high.

‘It’s a comprehensive system that contains both a measurement component and an interventive component, and it’s all done on a smartphone … the most common and ubiquitous delivery channel available today,’ Lorenz explained. A mathematician by training, Lorenz created the app with his co-founders after witnessing a friend’s depressive episode.

Stress weighs heavily on firms located in Europe. In 2013, the costs of work-related stress and depression in EU countries was estimated to be €617 billion annually, taking into account costs to employers resulting from absenteeism (€272 billion), loss of productivity (€242 billion), healthcare costs (€63 billion) and social welfare costs (€39 billion).

Soma Analytics commissioned a survey which found that among FTSE 100 companies, companies that mentioned mental health in their annual reports generated up to three times more profit than those who didn’t. Lorenz says that shows how tackling stress can be a boon for both individuals and organisations.

‘When we are stressed, one of the first thing that changes is sleep – it’s more difficult to fall asleep, to wind down, and we don’t sleep as soundly.’

The app, which has been developed with support from the EU, approaches the problem by two means. The first is a sleep tracker which uses smartphone acceleration sensors to monitor body movement and sleep stages, which have a high validity of being a predictor for stress and wellbeing.

‘When we are stressed, one of the first thing that changes is sleep – it’s more difficult to fall asleep, to wind down, and we don’t sleep as soundly,’ Lorenz said.

The app also uses questionnaires to gather data about users, and uses artificial intelligence and machine learning. When the app detects things aren’t quite as they should be, it can recommend personalised tasks to improve wellbeing, such as exercises to improve focus or ways to work on time management.

The more data Soma Analytics gets, the better the recommendations become. Taken in aggregate, that data can help companies improve their policies and employee morale by allowing them get an overview of their own employees who use the app.

If the idea of sharing your sleep habits with your boss gives you pause, Lorenz says the benefits outweigh any potential worry.

‘We are very careful and have very strong safeguards in place to maintain the privacy of users,’ he said, noting that the company has devoted the best part of a year to making sure data collected was fully anonymised and that companies couldn’t get a peek.

‘It’s often not really privacy that’s the concern, the concern is around trust. Do I trust my employer enough that I can tell them I’m feeling stressed?’ he said.

The next step is a randomised controlled trial to validate the app’s effectiveness.

One limitation with offering recommendations to stressed people is that it is up to them to put the advice into action. In Spain, scientists have designed a device that helps people to effectively carry out one proven anti-stress measure – breathing exercises.

Dr Ignacio Ventura is co-founder of wellness company Oblow in Pamplona, Spain, which has created a device that can show employees how to perform breathing techniques using light sensors.

‘As a doctor highly specialised in stress, I had the chance ... during my 40-year career to see all manner of positive and negative factors that increase or decrease the level of stress in humans,’ he explained.

The new device, which has been developed with the help of EU funding, works by guiding users to breathe in the correct rhythm to induce relaxation and reduce tension. Lights on the device provide a visual guide for proper breathing technique, and help the user to focus on the machine and away from their own thoughts.

‘It should be noted that the main stressor for humans it actually their own negative thinking,’ said Dr Ventura.

His team tested the product with a sample of 200 people of different ages and physical and social backgrounds with help from researchers at the Public University of Navarra, also in Spain.

Now, they have finished building a final prototype and are looking to find a manufacturer to commercialise it. They have also developed a corresponding app.

‘We are currently studying costs and the numbers of devices to be produced,’ Dr Ventura said. ‘This obviously depends on investors and the expectations of the market. But we are confident this year that we will obtain the required funds to initiate the production on a reasonable level.’