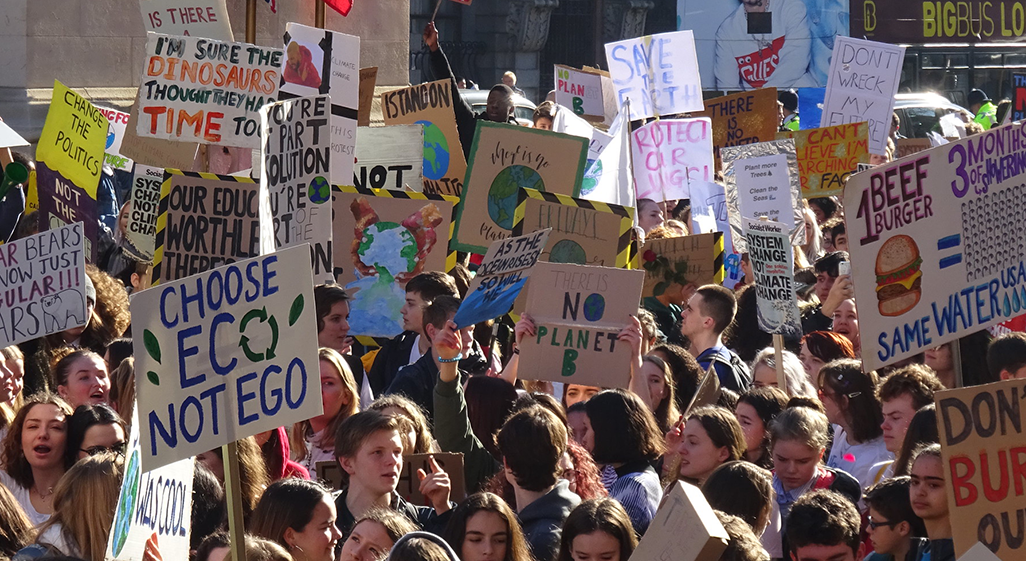 Young scientists are blurring the boundaries between advocacy and research, according to Luciana Miu, vice chair of the 2019 International Student Energy Summit. Image by David Holt on Flickr, CC-BY 2.0

Young scientists have the ambition, disruptive thinking and sense of urgency to drive clean energy forward at the radical pace that is needed, says Luciana Miu, a PhD student in chemical engineering who is focusing on energy efficiency at Imperial College London, UK.

She is vice chair of the 2019 International Student Energy Summit, the flagship programme of Student Energy, a Canada-based global charity that aims to build the next generation of energy leaders, and is keen to forge intergenerational partnerships with today’s energy decision-makers. For the first time, Student Energy is participating in the annual meeting of energy and technology ministers from the world’s leading economies, who are gathering in Vancouver, Canada, from 27-29 May to discuss the future of clean energy.

This is a time of youth climate protests. Are young scientists angry, too?

‘There is a feeling of frustration. All scientists want their work to be translated into real decision-making or implementation. But as a young scientist, there’s also this feeling of urgency that the climate problem is not being dealt with quickly enough or efficiently enough – so that doubles the frustration.’

What do young scientists want?

‘With older generations there’s this reticence towards pushing for anything to happen more disruptively because of the tremendous effects it can have on the economy. That’s absolutely true but I think that we can come to the consensus that higher ambitions drive innovation and that by raising our own expectations about what we can do, we will get there.’

‘We are blurring a little bit more the boundaries between advocacy and scientific research. I see more and more young people who are absolutely brilliant at scientific research, but who also acknowledge the urgency of the (climate) problem and are willing to do things outside research to take that forward, such as making a statement in front of parliament. I think that’s beautiful.

‘Secondly there are all the classic things: young people are risk-takers, they believe more in disruptive change, that things can be done sooner. I think that does create a different way of working. Simply moving a deadline forward forces us to work in different ways.

‘Thirdly, young people are increasingly driven by the idea of their work having an impact. I don’t go to work any day without asking myself: what is the impact of what I’m doing and how is this innovating?’

‘We (young scientists) are blurring a little bit more the boundaries between advocacy and scientific research.’

What should we focus on to achieve the clean energy dream?

‘I think there are four areas. (Firstly), we need cheap and reliable (energy) storage systems so we can deploy renewables on a more massive scale.

‘(Secondly), I’m quite a fan of non-traditional energy technologies like wave energy, which I think has been blighted with all sorts of challenges, but there’s a phenomenal amount of innovation there, and gravity-based energy production.

‘We also need to be doing a lot more on hybrid renewable energy technologies – systems that are not just one technology, but rather hybridised with other, perhaps more established, technologies – like solar and wave energy together being used for desalination.

‘And finally, we could be doing a lot more around smart energy … and demand-side response. For example, incentivising people to use energy at non-peak times thus reducing load on the grid so we meet peak response without having to draw on fossil fuel sources. And light and heating systems that can be accessed remotely (so people can more finely control their energy use). There are a lot of products out on the market, but there’s no consolidated framework for deploying them.

‘But I think energy efficiency, which is what I work in, should be the holy grail of sustainable energy. We’re still not moving fast enough in that area.’

What is the most pressing challenge you see in the energy transition?

‘Political will: not just the will to do something, but to do it faster. I think that one way of pushing that is by intergenerational partnerships.’ 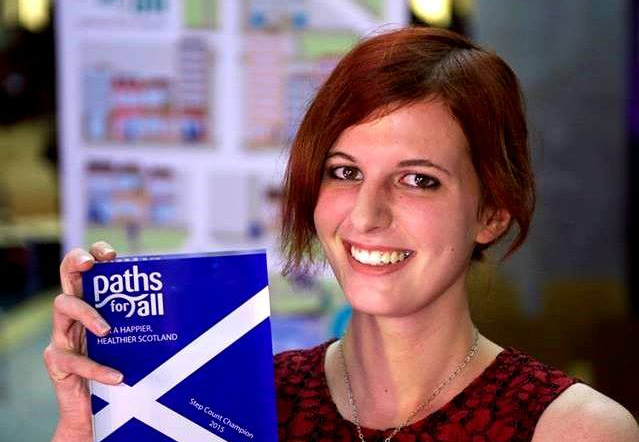 Your organisation – Student Energy – is running a Youth Leaders Forum at the combined 10th Clean Energy Ministerial and 4th Mission Innovation meeting this week. This is where energy ministers and other leaders brainstorm about the deployment of clean technologies. What do you hope to achieve?

‘I’m really glad that the Clean Energy Ministerial has a youth track. I think it will make a huge difference just for our ministers and our business people, our innovators from around the world to be able to see the power of young people. When you put young people in the same room asking those critical questions, proposing those ideas, you see business and government immediately sort of turn and be very excited about the possibilities for working together.

‘I think this is the first time that young people are actually able to show what they are doing - and what they hope for - to a ministerial meeting like this. I hope to really seed intergenerational partnerships, whether it’s on clean energy advocacy or on consumer technologies. Just having the conversations, opening up the possibilities, is what I’m most hopeful for.

‘Also, at Student Energy we are organising the largest youth energy conference in the world, the International Student Energy Summit 2019, which will be held in London (UK) this July.

‘Young people who have come to these summits have been really inspired by seeing what is possible and have gone back to their home countries and done amazing things. They have started businesses, they’ve started movements based on working with their own governments. So my biggest focus is to make sure that the power of young people is truly acknowledged by their counterparts in business and government.’

Clean energy technologies that encourage greater use of renewable energy sources or increase energy efficiency will play a vital role in cutting the amount of greenhouse gas emissions produced by the sector.

In order to accelerate the pace of clean energy innovation and make it widely affordable, 23 countries and the European Commission set up an initiative called Mission Innovation.

Its creation was announced at the 2015 Paris climate change conference, where world leaders pledged to cap the global temperature rise at 2ºC above pre-industrial levels and aim for 1.5ºC.