Working from home could make you happier – especially if you're married 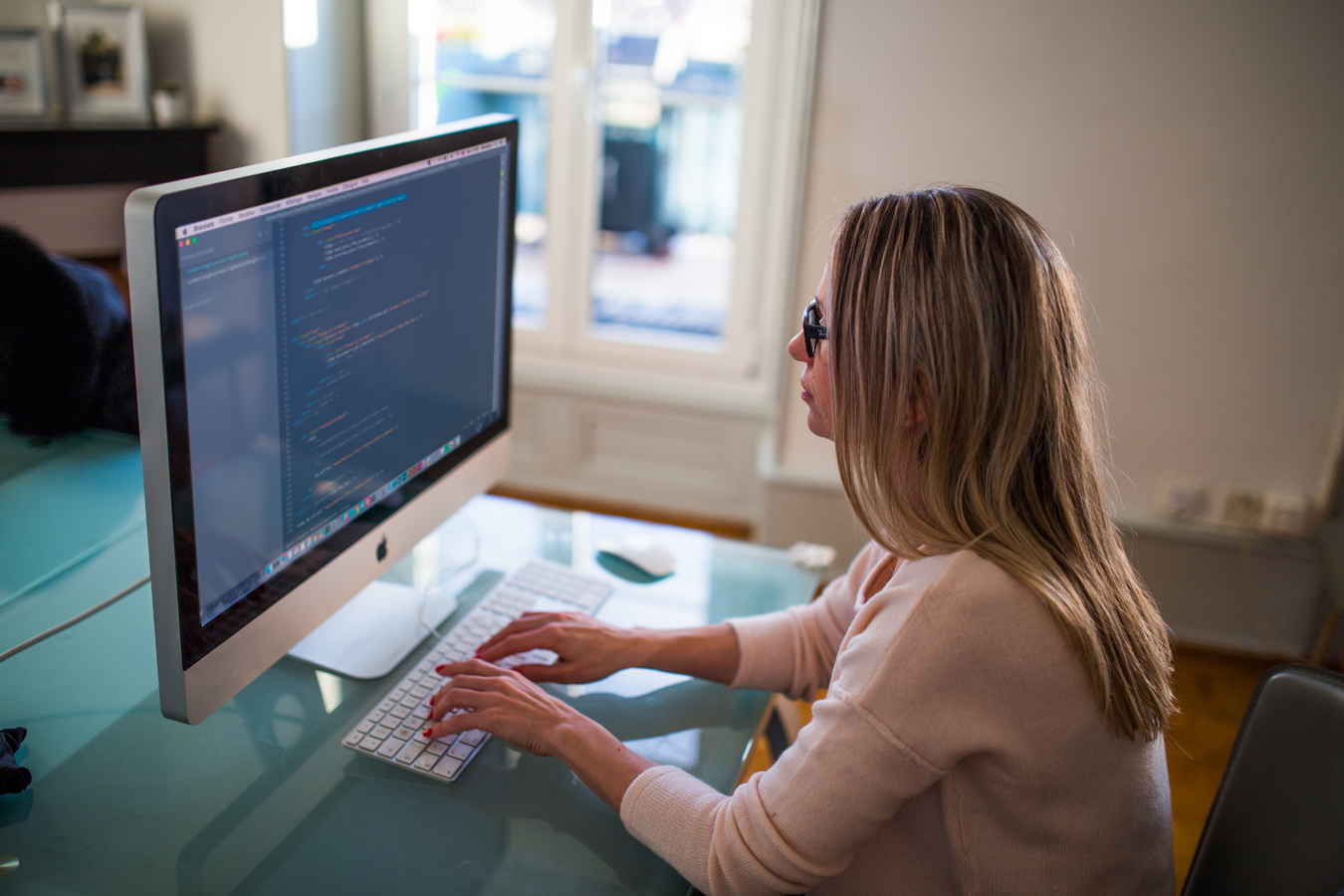 Teleworking can make people happier and more productive, but can also lead to feelings of isolation and job fatigue if implemented badly. Image credit - Pxhere, licensed under CC0 1.0

Married people who work from home report feeling happier than they were before doing so, and the reason could be that it allows for a fairer distribution of chores, according to a scientist studying the impact of teleworking on wellbeing.

For all the hype about how the internet could free us from the office, working from home is still the exception. Recent European figures are hard to come by, but a 2010 report from EUROFOUND says that between 1.6% and 15.2% of EU workers telework for at least a quarter of their working time. Globally, around 1 in 5 people frequently work from home, but the practice is most popular in non-European countries such as India, Indonesia and Mexico.

But how does it affect the way someone feels about their job? Dr Eleftherios Giovanis, from Manchester Metropolitan University in the UK, has spent two years crunching answers given by thousands of respondents to government-funded surveys in Switzerland and the UK. Some testimonies reach back as far as 1991, with workers filling out each year a questionnaire reaching 200 pages in length.

He found that in recent years, teleworking has made some employees happier and more productive, while leaving others with feelings of isolation and job fatigue. He says that the true benefits of teleworking are largely defined by details in how the scheme is rolled out and by clues in the background of survey respondents.

In aggregate, the data revealed few signs of teleworking improving job satisfaction – a metric that social scientists commonly associate with productivity in the workplace. But digging a little deeper, he found that working from home made married couples perceivably happier, although there was no effect on the love life of single employees in the UK.

Dr Giovanis, whose work was carried out under a project called TELE, explains this by pointing to another correlation in the data. Spouses working from home tend to spend more hours doing household chores.

'Since the turn of the century, teleworking has been helping to reduce social inequalities by rebalancing domestic duties in the UK,' said Dr Giovanis. 'When men work from home, they tend to help more around the house. This increases the value that women place on their own wellbeing and frees them to work more themselves.'

Dr Giovanis also showed that working from home once a week made married employees in the UK more satisfied with their job and likely to stay longer with their employer. This is particularly true for workers with high skills, disabilities or online jobs.

‘Teleworking has been helping to reduce social inequalities by rebalancing domestic duties.’

Insight of this kind is particularly valuable for companies and economies trying to boost the participation of women in their workforce. Though convinced of the potential benefits of teleworking, Dr Giovanis says that policymakers should never force firms to adopt flexible employment schemes. Still, the government is well placed to show off their potential.

In the Netherlands, Hanna de Vries from Erasmus University Rotterdam has investigated how teleworking could be used more widely in the public sector. Working as part of the LIPSE project she has helped conduct live interviews and written surveys in municipalities across the country to assess the drivers and barriers for civil servants to work from home.

She notably asked managers, employees and human resource departments what they perceived as challenges for teleworking within their team. Answers ranged from concerns about technical infrastructure to worker productivity.

De Vries advises caution in rolling out teleworking schemes. Some early adopters among her respondents reported insecurity and isolation when things went badly. Other organisations reaped benefits without these drawbacks. The LIPSE research has added to the body of literature detailing how to replicate benefits successfully.

It is important for managers to talk though changes with employees, train them and run pilot schemes with less tech-savvy colleagues before expanding the practice to the entire office. De Vries says that good examples from neighbouring organisations, and support from enthusiastic managers are also crucial to the success of teleworking schemes.

For de Vries, the question is not whether teleworking is good or bad. She is convinced that working from home can benefit society and employers, but it can also result in undesirable consequences when mismanaged. Organisations should take account of these pitfalls when designing their teleworking programmes as the ultimate goal of flexible work schemes is ultimately to offer employees more choice.

'It is vital that workers themselves want to telework,' she said.