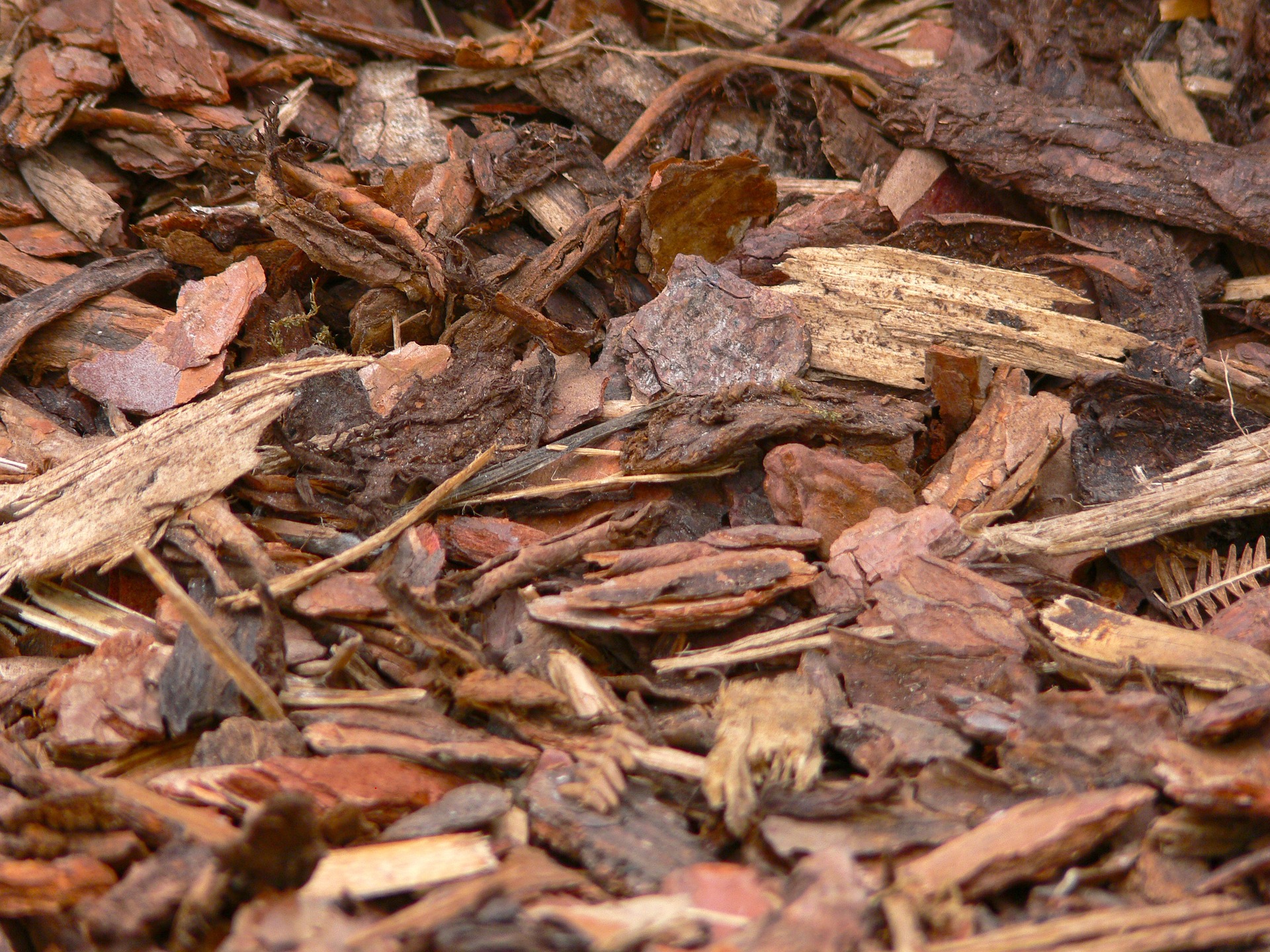 Trees, crops and even organic waste can be transformed into a bewildering array of plastics to use in products ranging from single-use bags to heavy-duty aeroplane wings.

These so-called biopolymers could play a vital role in weaning us off petroleum plastics – which will help cut greenhouse gas emissions, and ensure plastics come from a renewable resource.

And in some cases they could help to reduce plastic pollution. One of the major sources of plastic pollution is packaging, which accounted for nearly 40% of the plastic used in the EU in 2019, according to Plastics Europe, a trade association.

‘You are transforming organic waste to make a waste bag, which is biodegradable. So you are closing the cycle – you don’t use other materials to make the (plastic) bag,’ said Thomas Dietrich, an engineer in biotechnology at Spain’s TECNALIA, a research and technological development centre.

Dietrich is project manager of a project called VOLATILE, which has developed a technology that can be integrated into existing municipal anaerobic digestion and composting plants. It uses microorganisms to break down organic waste into volatile fatty acids, which are the building blocks of the PHB and PHBV plastics used to make plastic bags and food packaging.

Because of the volumes needed, it will not be possible to use agricultural produce to replace petroleum-based packaging without competing with food crops or biofuels for agricultural land, said Dietrich.

‘So we have to try to keep organic carbon in the economy without falling back on agriculture,’ he said.

Plastic bags and packaging made with VOLATILE’s technology would end up in household biowaste and in theory could be used once more to produce volatile fatty acids – although this has not yet been tested by the VOLATILE team.

One of the main challenges to this type of system is the lack of composting plants in most regions of the world, including Europe.

Across the EU, up to 50% of municipal solid waste is organic, and only about 40% of biowaste is recycled into high-quality compost and digestate, says the European Compost Network. The majority goes to landfill or for incineration.

However, this is likely to improve. The European Environment Agency says recycling more municipal bio-waste is ‘crucial’ for meeting EU targets to recycle and reuse at least 60% of all waste by weight by 2030. 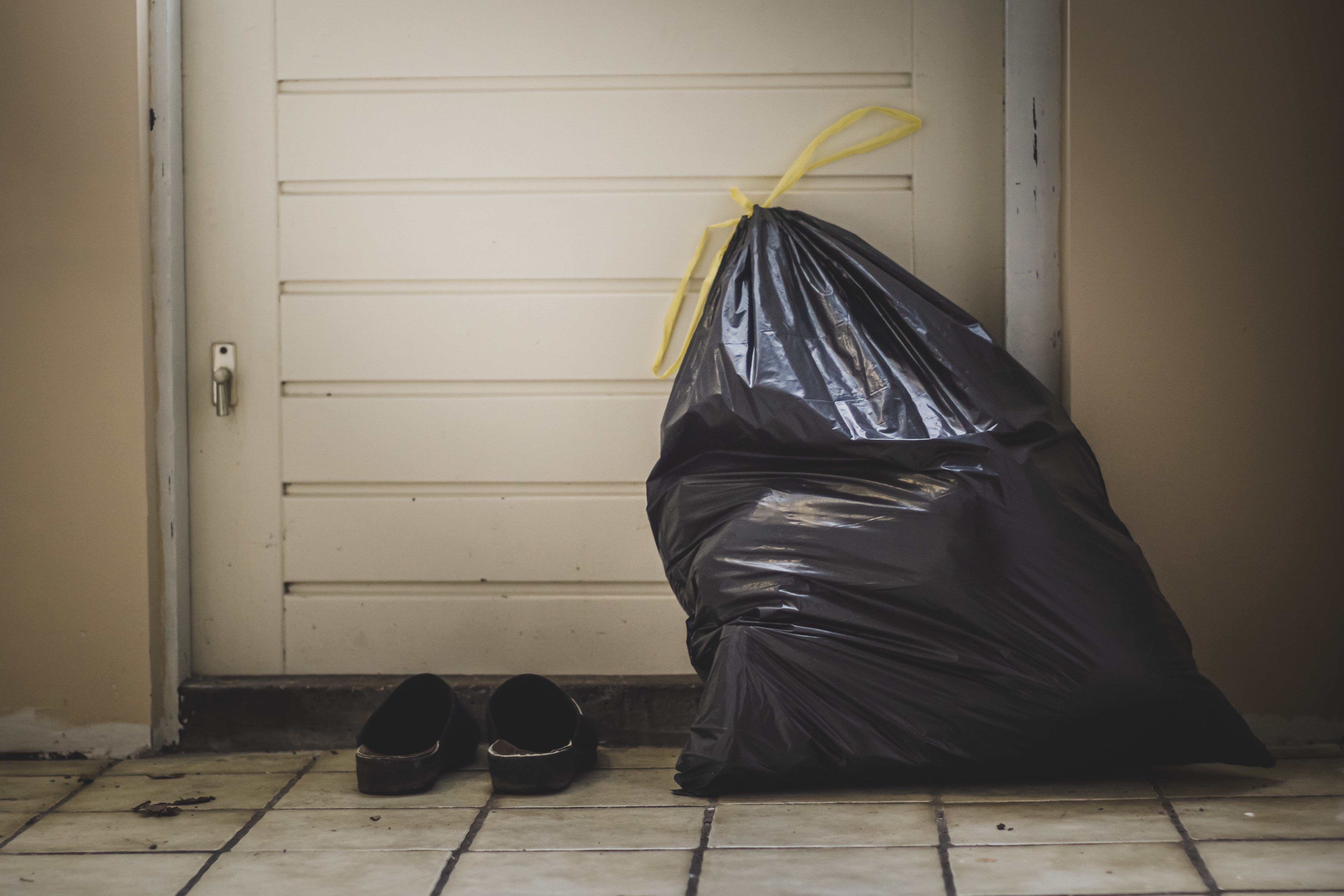 Whether plastics are biodegradable or not is due to their chemical composition – not their origins. So petroleum-based plastics can be biodegradable, and plant-based ones can be non-biodegradable.

However, a shift to biopolymers would help reduce greenhouse gas emissions produced to make the plastics – even if the end product is not biodegradable.

‘We need to achieve this (shift) in 10, or maximum 15, years because the climate stakes are so high,’ said Vincent Placet, a research engineer at the FEMTO-ST Institute in France.

‘The quantity of CO2 emitted to produce wood and plants is very low,’ said Placet, adding that they also absorb atmospheric CO2 during growth. He coordinates a project called SSUCHY, which is developing load-bearing bio-based composites for use in automotive and aerospace industries.

Biopolymers derived from trees and crops are already used to make car interiors.

Other biopolymers are being developed to be load-bearing. These include thermoset plastics which are designed to last up to 30 years under harsh conditions – in aeroplane wings and bodies for example.

‘We have produced a fully bio-based epoxy. Now the main issue is scaling it up,’ said Placet.

To scale up, an entire supply chain needs to be created, starting with finding suppliers of the plant materials, he says.

One option is to use waste from forestry – tree bark, branches and roots. ‘It’s available in very large quantities and not used in any other application. In northern Europe, the feedstock is very large and we know it can answer the needs for this type of epoxy polymer,’ said Placet.

Another challenge is how to make the processing greener and more cost competitive than their petrochemical equivalents. Petrochemical epoxies are cheaper to produce and use less power and solvents. However, some of those efficiencies are because they are done on an industrial scale instead of in a laboratory, Placet says.

‘It’s doable from a technical point of view,’ but more investment is needed to scale up and build the necessary value chains, he added.

‘You are transforming organic waste to make a waste bag, which is biodegradable. So you are closing the cycle.’

Sourcing the remaining 99% from plants ‘is not an option’, says Sander Defruyt, head of the New Plastics Economy, an initiative of the UK-based Ellen MacArthur Foundation to redesign the future of plastics.

‘Where is all that biomaterial going to come from, in a way that is regenerative and not depleting our ecosystems? The demands on our ecosystems will just go through the roof, and we’re already crossing planetary boundaries today,’ he added.

Even biodegradable plastics will have limited impact on reducing plastic pollution because most of the world’s regions do not have the necessary industrial composting facilities, Defruyt says.

Addressing plastic pollution – and solving our reliance on petroleum-based plastics – requires eliminating all unnecessary plastics, and reusing the plastics that are needed, to keep them out of the environment.

After that, ‘the very little virgin plastic that we still need … will need to be shifted from fossil-based sources to regeneratively sourced bio-based plastics to stop that systems-dependence on finite fossil resources,’ said Defruyt.