Why more heatwaves endanger our health and ability to work 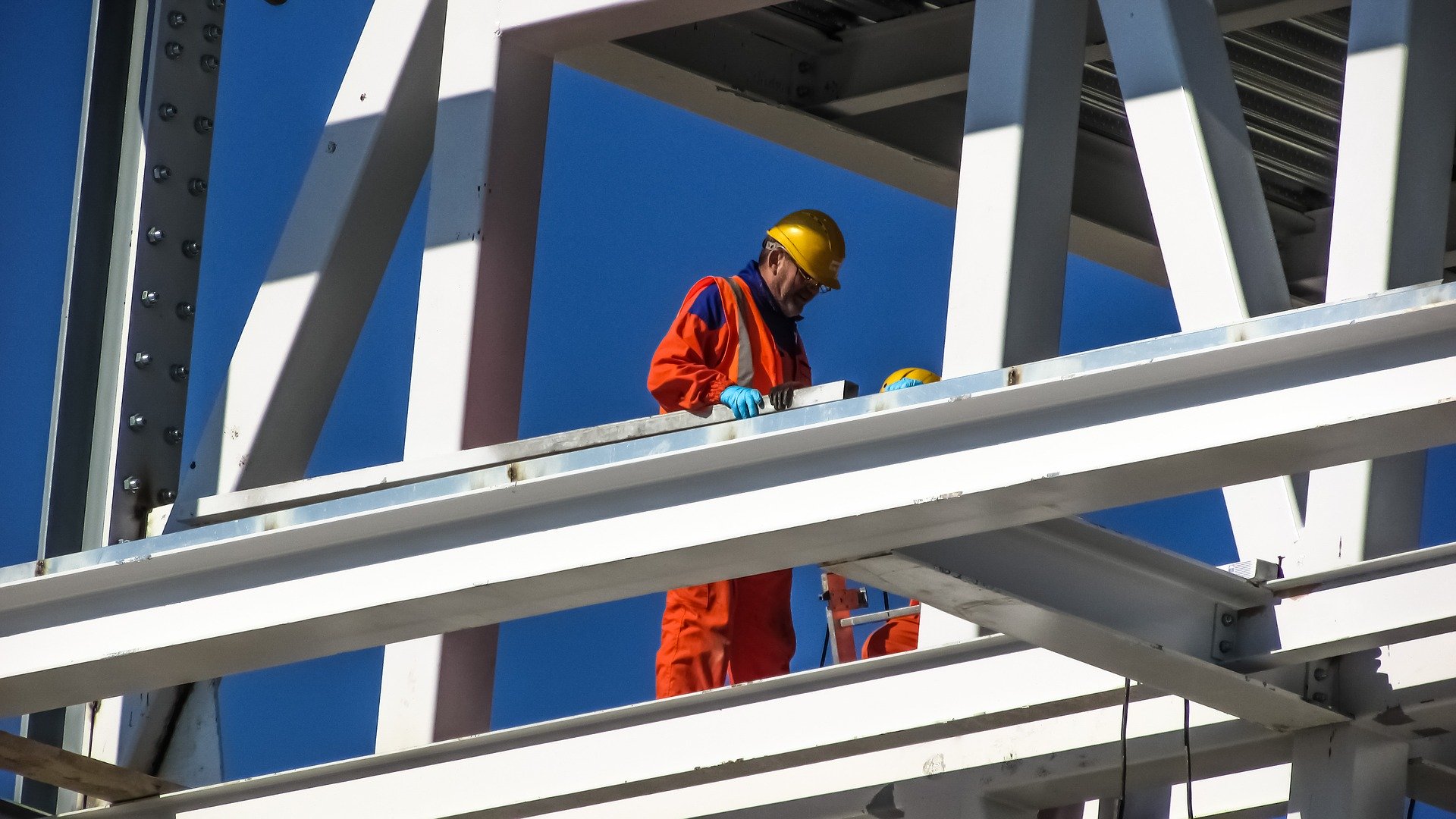 Exposure to high temperatures combined with physical activity can lead to physiological problems that affect the ability to work. Image credit- Dimitris Vetsikas/Pixabay

As the Earth warms, heatwaves are expected to occur more often, with sharper intensity and for longer periods. Rising temperatures adversely affect worker productivity and human health, but for policymakers to take substantive action for heat adaptation, and meet what researchers see as a life-saving Paris climate agreement, making an economic case is key.

It's actually quite easy for us to point out the problem — we have increasing temperatures, increasing frequency of heatwaves…it affects our physical and cognitive performance,’ said Lars Nybo, a professor of integrative physiology from the University of Copenhagen, Denmark. He is working on a project called HEAT-SHIELD designed to examine the effects of heat exposure on worker productivity in industrial sectors that employ half of Europe’s workforce: manufacturing, construction, transportation, tourism, and agriculture.

Precipitated by a series of heatwaves, 2019 was the hottest year ever recorded in Europe. Over the past five years, mean temperatures in the continent are averaging almost 2°C warmer than pre-industrial figures, a worrying sign for the achievement of the Paris climate agreement to keep global mean temperature increases well below 2°C.

Data from the project suggest that exposure to external heat in combination with physical activity, which elevates the body’s production of heat, can result in physiological changes that can diminish occupational performance, via reduced working endurance, vision, motor coordination and concentration. This can lead to more mistakes as well as injuries.

‘Roughly 70% of all European workers, at some time during the working day, are not optimally hydrated,’ Prof. Nybo said. The solution to the problem, he adds, is intuitive: drink water, replace electrolytes and reduce physical activity, but implementing these measures whilst maintaining productivity is where things get tricky.

‘You could just say to the worker stay at home and drink cold margaritas in the shadow to prevent heat stress,’ he joked. ‘But that will not help productivity.’

As coordinator of HEAT-SHIELD, Prof. Nybo and his team are tasked with not just assessing the extent of the problem — modelling the expected rise in temperature in Europe in the coming years and its impact on worker productivity ­— but also devising and implementing solutions that are location and vocation specific to adjust to the inevitable increases in temperature.

A construction worker wears a safety helmet, which impairs the body’s ability to purge heat, but the worker thinks this problem cannot be solved because it is intrinsic to their work, Prof. Nybo notes.

Surmounting challenges like this is one of the key objectives of the project — conceiving ways to weave in heat mitigation strategies alongside the practicalities of the job.

For instance, outdoor workers should be vigilant of weather patterns and plan work earlier in the day during periods of extreme heat, take a short break every hour and secure easy access to water. Similar remedies for workers in enclosed settings could mean a combination of air conditioning, working in shade and improving ventilation — keeping in mind the ecological footprint of such measures.

But on a macro level, for climate change policymakers to take concrete action here and now ­— the numbers are key, Prof. Nybo says.

In Europe, agricultural and construction workers for instance, lose some 15% of effective working time when the temperature goes beyond 30°C, which works out to almost one working day per week, he notes, citing HEAT-SHIELD analyses.

If you are a policymaker, he says, the numbers show that there’s an incentive to act now: if you mitigate the problem the cost will stabilise at a lower level in the long run than if you don’t.

Diminished worker productivity and the downstream economic damage are prominent impacts of rising temperatures caused by climate change. But to get a full picture of the consequences, it’s necessary to understand what excessive heat does to the human body.

It can damage organs such as the heart and the lungs, exacerbate a range of diseases, and increase the risk of death.

Extreme heat can increase the occurrence of heart attacks and strokes in susceptible patients due to increased blood viscosity, and raise the risk of cardiovascular death in vulnerable patients. Hot, humid days can also trigger asthma symptoms and have been shown to increase airway resistance, while warmer climates tend to extend the pollen season.

Another side effect of rising temperatures is the association with air pollution — the largest environmental killer in Europe, causing roughly 500,000 premature deaths annually.

Observational data and modelling suggest that as it gets warmer, air pollution levels — particularly surface ozone gas (O3) and fine particulate matter (PM2.5) — increase in some populated regions, even when emissions of air pollutants have not risen, as well as create conditions favourable for forest fires.

Both extreme heat and air pollution raise the risk of cardiovascular and respiratory disease, which currently costs the European Union an estimated €600bn a year. If these environmental stressors continue to accumulate unabated, these costs could jump.

‘We think there are reasons to believe that being able to comply with a Paris agreement will save very many lives and reduce human suffering.’

But the synergistic relationship between air pollutants and rising temperatures is not well understood and existing health-risk projections in Europe do not properly account for adaptive measures that can be taken to ameliorate associated health risks, according to Dr Kristin Aunan, a senior researcher at the Norway-based Center for International Climate Research.

‘There's quite a lot of literature on short-term impact — in terms of the day-to-day variation on the impact of heat stress on mortality — but when it comes to long-term impact, there is not a lot of information,’ she said.

As part of a project called EXHAUSTION that kicked off last year, researchers including project coordinator Dr Aunan, are focused on quantifying the risks of cardiopulmonary disease in different temperatures.

The project is also working on identifying interventions to minimise the risks to health sparked by environmental stressors and demystifying the link between air pollution and temperature hikes.

Quantifying the cascading effect of cardiopulmonary diseases on the economy is key to affecting action on climate change, she suggests.

EXHAUSTION researchers, for instance, are devising a macro-economic model that tracks increased hospitalisation and mortality in different age groups to measure the impact on the broader economy in different European countries. ‘We also have a bottom-up model — where you put a price on every premature death or hospital admission and add up to estimate the economic cost.’

One of the main questions the researchers hope to answer is the magnitude of impact limiting temperature spikes to 1.5°C — the aim of the Paris climate agreement — will have on health.

‘I have no answer to that today — but the reason why we’re doing this project…is that we think there are reasons to believe that being able to comply with a Paris agreement will save very many lives and reduce human suffering,’ Dr Aunan said.

‘When you discuss climate policy and discuss the costs of it — it’s very expensive to reduce emissions of greenhouse gases, etc. But you also need to consider the benefits and that's what we are doing with this project — hoping that we can contribute to the other side of the coin.’