Why gut bacteria are becoming key suspects in autoimmune diseases 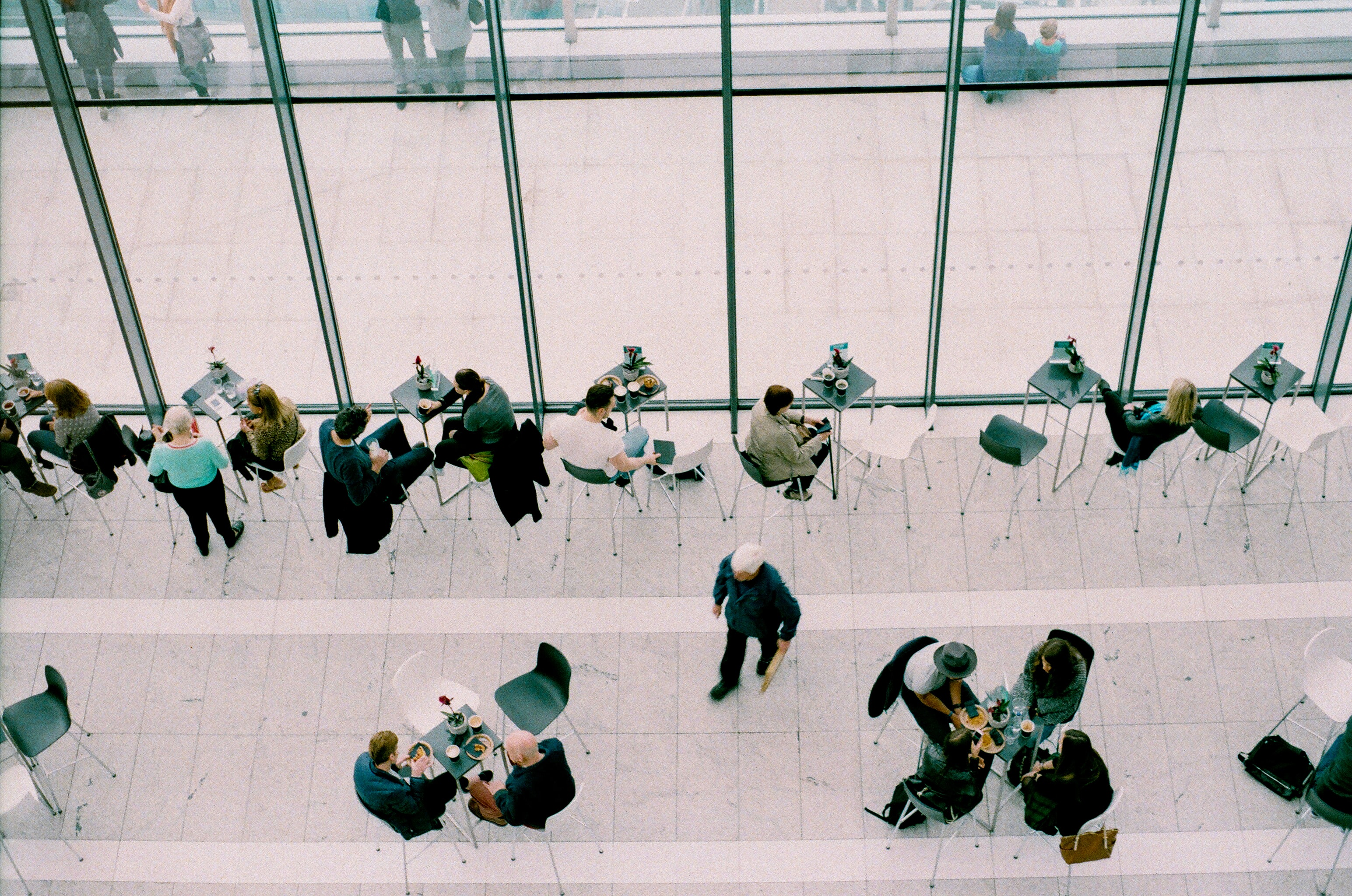 The human immune system is powerful and complex. It must be on guard at all times and be able to distinguish friend from foe. Unfortunately, it does not always get it right and sometimes attacks the body’s own cells, causing hundreds of ‘autoimmune’ diseases, from multiple sclerosis (MS) to rheumatoid arthritis.

What causes the immune system to err in this way is not clear, but a growing body of research is looking at the trillions of microbes that share our bodies, known collectively as the microbiome, for an answer.

Studies of twins indicate that lifestyle, or environmental, factors can play a large role in autoimmune diseases.

‘If you just look at the concordance rate in twins (where both twins show the same trait), for instance for MS, it’s only about 30% which is inherited. So the rest must be environment,’ said Professor Markus Kleinewietfeld from the VIB Institute in Belgium.

Many different environmental factors are suspected of affecting the risk of autoimmune conditions, including diet.

Previous research by Prof. Kleinewietfeld and others have found that high-salt diets can affect our immune systems, including cells responsible for inflammation. Inflammation is an integral part of the defence against infection, however it can cause tissue and organ damage when sustained at high levels.

The immune system is balanced carefully between cells that promote inflammation and the cells that regulate them. Prof. Kleinewietfeld suspected that diet might disrupt this balance, at least partly, both directly by impacting different immune cells and indirectly by altering the gut microbiome.

‘We wanted to analyse how specific dietary factors could impact the gut microbiome and could relate to shifts in the immune system,’ said Prof. Kleinewietfeld, who led the ENVIROIMMUNE project to investigate the effects of salt.

‘What we actually found, which was quite surprising, was that (the high-salt diet) depletes specifically beneficial microbes, like lactobacilli, in the gut.’

Lactobacilli are a common type of ‘friendly’ bacteria found in the gut. There are many lactobacillus species, including some used in the commercial production of yoghurt, cheeses and sauerkraut.

‘We also did a little pilot study in humans, and that was also quite stunning because we could observe a depletion (of lactobacilli),’ said Prof. Kleinewietfeld.

Within just a few days, the researchers could see differences in the people eating an extra six grams of salt a day. They not only had higher blood pressure, but more pro-inflammatory immune cells and fewer lactobacilli. 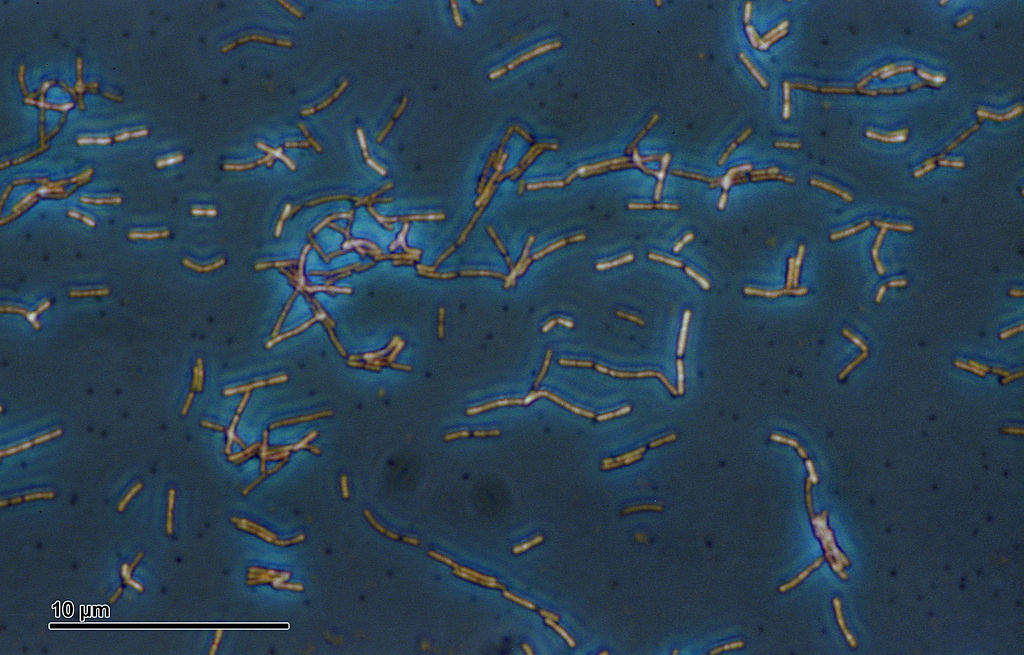 On closer inspection, it appears that lactobacillus helps to keep the immune system in check by releasing compounds known as metabolites – by-products from its activity.

This research is still at an early stage, and further work is needed to understand the long-term effects of a high-salt diet on the microbiome. These studies were done in healthy volunteers, and so it will be necessary to carefully test the impact that changes in diet would have in a particular disease.

However, studying the microbiome is also yielding clues to the causes of autoimmune conditions without any treatments. One such example is primary sclerosing cholangitis (PSC). This rare disease causes blockages in the bile ducts, which in turn damage the liver.

The cause of the condition is unclear, but there are signs that point to a link between autoimmunity and changes in the microbiome. Many patients with PSC have other autoimmune diseases, and some of the genes associated with the condition are also linked to autoimmunity. In particular, there is a strong link to the gut; up to 80% of patients also have inflammatory bowel disease.

‘This suggests to us that something going on in the gut is important for the disease in the liver, and this really points towards the microbiome,’ said Dr Hov, who spends half of his time researching the causes of the disease and the other half treating patients in hospital.

Previous studies of the bacteria in the gut of PSC patients have found differences compared to healthy people.

‘So that is the starting point; the microbiome is different, but we really do not know whether this is causing disease, or whether it’s caused by the disease,’ said Dr Hov.

A partial answer to this question could come from studying people after their transplant. About a third of PSC patients develop the disease again within a few years, accumulating damage in their new liver.

‘I think that’s fairly strong proof that there’s something coming from outside of the liver that’s attacking the liver,’ said Dr Hov. ‘It’s really a unique opportunity to follow the disease from the beginning.’

One suggestion for the cause is a leakage of microbial metabolites into the bloodstream, which goes straight from the gut to the liver. However, finding which metabolites are contributing to the disease is a difficult task; Dr Hov describes the gut microbiome as ‘a biochemical factory’.

In the StopAutoimmunity project, he is using hundreds of samples collected over the years from patients with recurrence and comparing them to those who were cured by transplant.

He is screening blood samples for thousands of different metabolites to find any patterns linked to the treatment outcome. From analysing patient samples pre-transplant, he has already found significant changes in how they metabolise certain essential nutrients, including some amino acids and B vitamins.

‘So we speculate based on this, that the changes in the microbiome somehow reduce the access to essential nutrients, which could potentially influence the liver disease,’ said Dr Hov.

‘You can really do something with a microbiome: you can change it, perhaps treat it. So if you have a disease with no treatment, then this is a good place to look.’

If they find a metabolite that is driving the disease, then Dr Hov hopes that they could start a pilot trial to test therapies, such as probiotics or faecal transplants, to change the balance of gut microbes.

‘You can really do something with a microbiome: you can change it, perhaps treat it. So if you have a disease with no treatment, then this is a good place to look,’ he said.

It is this hope that is driving more researchers to examine the role of the microbiome in disease. However, the mixture of populations of microbes in our bodies is complex and variable. Even if researchers like Prof. Kleinewietfeld and Dr Hov can pin down the precise mechanisms at fault, the challenge remains of how to reliably fix it. The prospect of manipulating the microbiome could offer a way to treat many conditions, but we are still only scratching the surface.

‘I think there’s so much more to come,’ said Prof. Kleinewietfeld. ‘But we are just beginning to understand how to use this knowledge in a therapeutic way.’