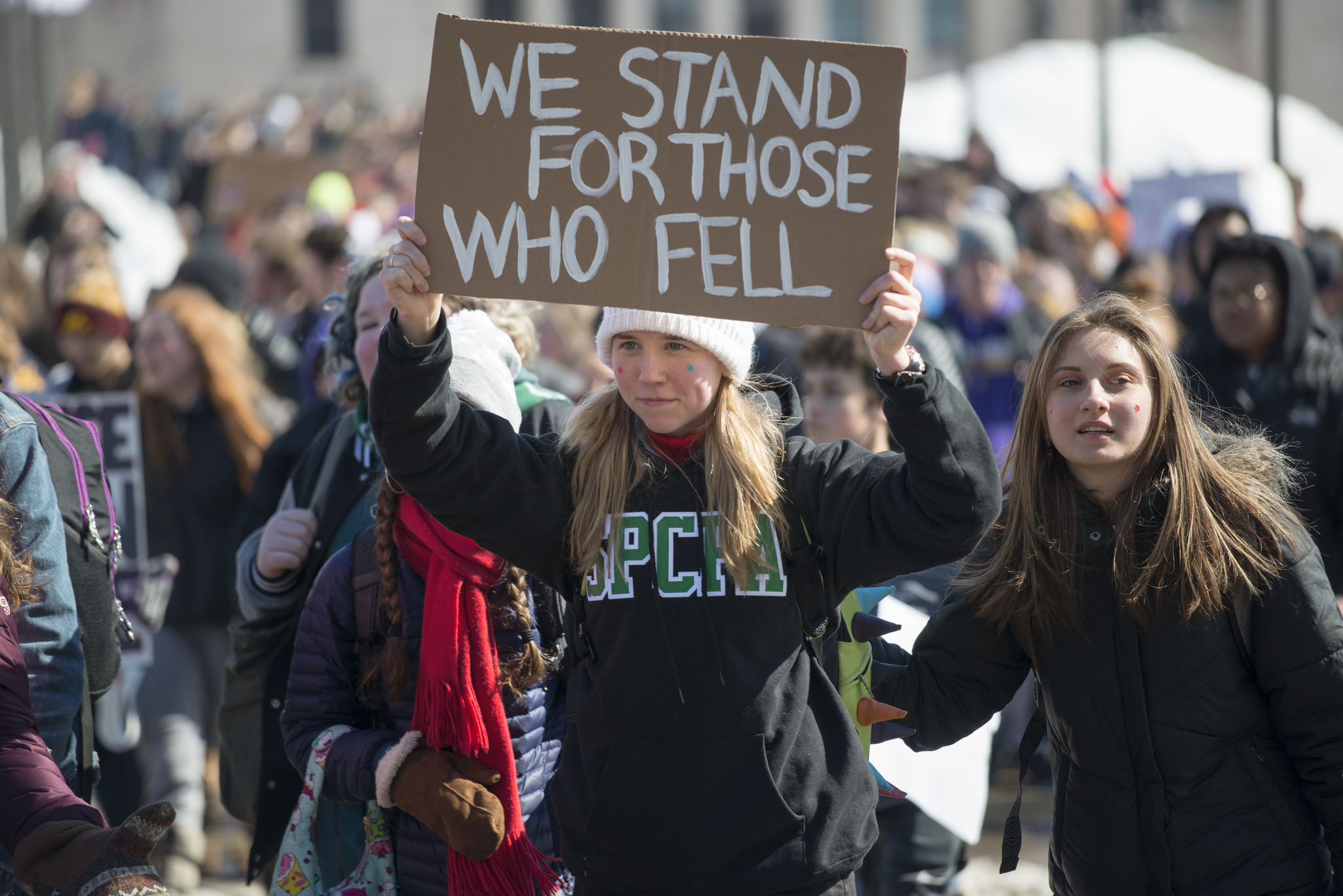 Social scientists say that it is important for young people to critically engage with extremism. Image credit - Flickr/ Fibonacci Blue, licensed under CC BY 2.0

It’s part of a wave of research attempting to find ways of combatting extremism, which also includes analysing people’s paths to radicalisation and compiling a database of successful counter-extremism actions.

‘Understanding pathways to non-radicalisation is as important to us as those that lead to radicalisation,’ said Professor Hilary Pilkington, a sociologist from the University of Manchester in the UK.

She and her colleagues are working with researchers across the EU and beyond to try to understand how young people aged between 12 and 30 respond to extremist messages or radicalisation calls encountered in their everyday lives, as part of a new project called DARE.

‘In understanding what makes young people not turn to violent and radical ideologies, we will also be able to better isolate what factors actually push people over the threshold into violent extremism,’ said Prof. Pilkington.

Since the early 2000s, terrorist activities have intensified worldwide — with Europe increasingly becoming a target for attacks. According to Europol, in 2015, 151 people died and over 360 were injured in a year where there were 211 failed, foiled or completed terrorist attacks. In 2014, by comparison, only four people were killed and six wounded.

Existing research shows that radicalisation is driven and sustained by multiple causes. These include broad grievances, such as inequality, injustice, discrimination and foreign policy, that push people towards a radical ideology, and factors that pull them towards extremism, such as the ideological vision of a particular group and a sense that life has a higher meaning.

But every person’s background, social situation and psychology are different, so it is hard to turn these models into predictions about their behaviour or whether they will actually become a security threat.

‘The many models to date show there is no one profile and no one pathway that people take,’ said Prof. Pilkington. ‘Existing research shows that different pathways lead to radicalisation, while different people on a shared pathway either radicalise or do not.’

'We want to make the societies we live in more secure, not more hostile.'

Instead of focusing only on the complex reasons why individuals turn to violent and radical ideologies, Prof. Pilkington thinks it’s important to look at the mechanisms, influences and processes that make these individuals choose to take a radical path — or not.

Young people are living in environments saturated with extremist messages, so the project proposes to investigate how these people develop critical stances or strategies to resist or counter these messages. ‘Not only is it inevitable that young people will encounter radical messages, but it is important that they do so, because it’s part of human development to critically engage with such ideas,’ said Prof. Pilkington.

Through dialogue with young people, Prof. Pilkington hopes to learn what these strategies are and how to promote them to others. The point is to listen to their experience and learn from their frontline engagement. This way, counter-extremism policies and practices can be developed by communities rather than imposed as security measures from above, she says.

By the end of the project in 2021, the aim is to use this research to produce two educational toolkits to help effectively counter radicalisation, as well as a tool to allow policymakers to assess the quality of interventions and estimate their likely impact.

Prof. Pilkington says that research into radicalisation needs to turn away from traditional security measures to more social approaches that start from understanding how extremist messages or calls to radicalisation are encountered as part of someone’s everyday life.

‘Radicalisation is not solely a matter of security, but it is something – be it the phenomenon itself, or the policy response to it, or the media and societal discourse around it – that affects all of us,’ said Prof. Pilkington. ‘We want to make the societies we live in more secure, not more hostile.’

Yet as new counter-extremism actions are increasingly introduced, our understanding of what works best remains limited, according to Joanna Hofman, a researcher at the RAND Corporation, a policy research institute in the United Kingdom. She was involved in IMPACT Europe, a project that finished in 2017, which assessed techniques to counter violent radicalisation.

‘There is a variety of organisations engaged in countering the radicalisation process in different ways – from prevention to disengagement — but this fast-growing area should be evaluated,’ said Hofman. For example, how do we know that an intervention is effective and it’s not harming people, or if it’s cost-effective?

To help this situation, Hofman and her team developed an online toolkit to help security professionals correctly evaluate and improve their policies, interventions, initiatives and programmes against radicalisation. The toolkit includes a database of lessons learned that focuses on promising practices and known pitfalls that have been evaluated for effectiveness and the strength of evidence on which that assessment is made.

For example, it features a case study of a highly effective intervention by the German government in the 1970s against extreme leftist movements and concludes that governments should not attempt to create new counter-narratives, but instead focus on the message of democracy, freedom of speech and association.

‘The tool can cater to different types of interventions against violent extremism, and draws on the largest publicly available and searchable database of radicalisation factors, interventions and evaluations,’ said Hofman.

She says an important way that societies and communities could become more resilient to radicalisation is by ensuring good relations and collaboration among the various agencies involved in managing and implementing interventions against radicalisation. These include local administration, the police, schools, youth councils, social workers and religious centres, among others.

Much of the work done by IMPACT Europe focused on gang resistance interventions because of the lack of case studies for violent extremism. However, Hofman says the lessons remain.

‘Indeed, we found that almost all gang evaluations we reviewed were either applicable and/or transferable to violent extremism,’ she said.