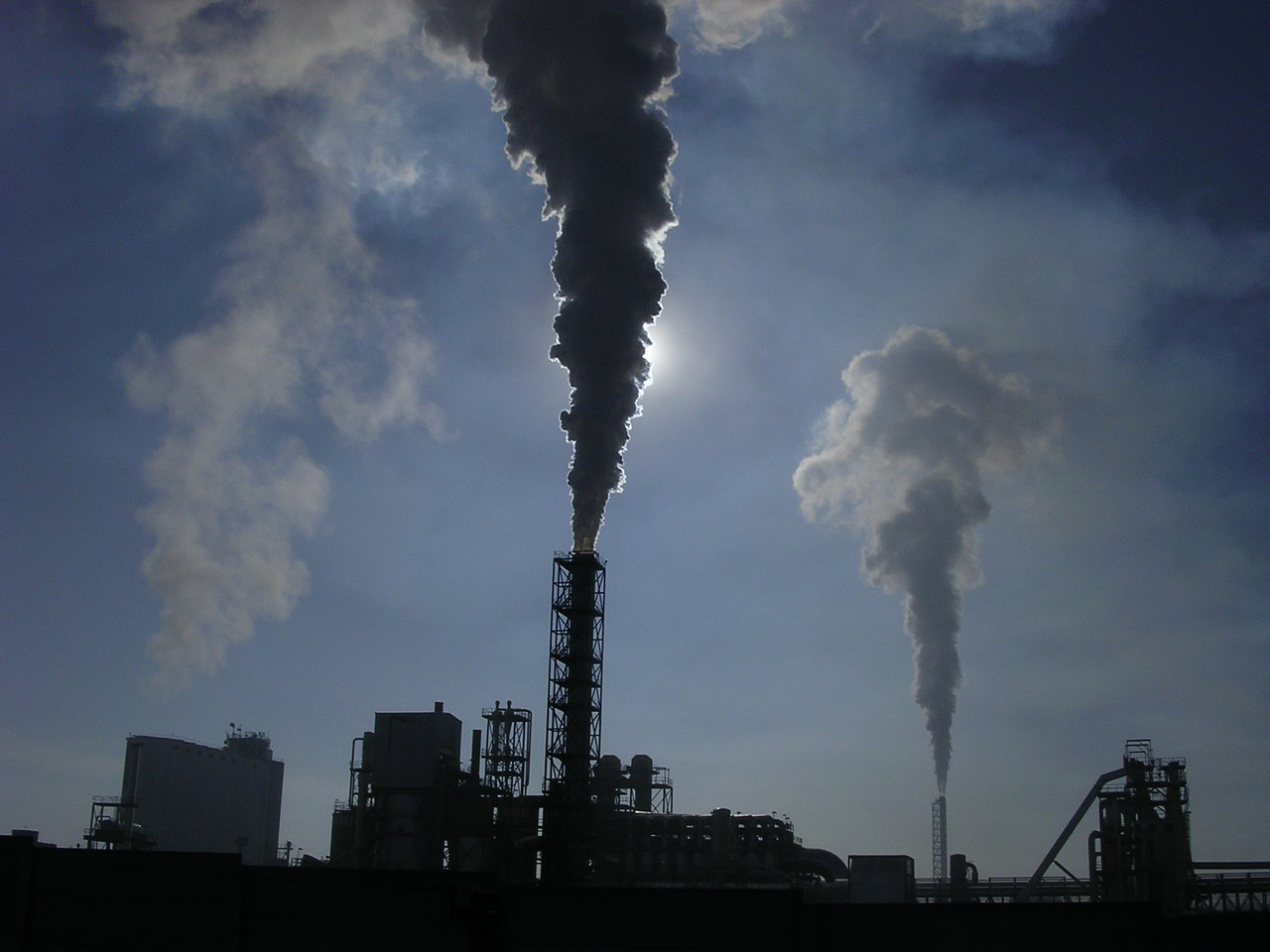 From a chemical-free spray that turns sand into lush green land, to a caterer who serves planet-friendly dishes, and from technology that makes stronger concrete with less cement, to insect farms that produce fish food and fertilisers, there is no shortage of ideas to reduce emissions. But which ones work best?

To help filter the most effective innovations to invest in, a global initiative has developed a new way to estimate their emissions-slashing potential. In the next year, it aims to identify 1,000 solutions with a combined potential to avoid more than 40 gigatons of CO2 emissions or equivalent around the world each year by 2030.

‘They’re not all going to be implemented, but (we want) to show that the solutions are out there, it is possible to reduce emissions by large quantities,’ said Jay Hennessy, project coordinator of the Mission Innovation 1.5°C Compatible Solution Framework.

More than 53 gigatons of greenhouse gas emissions were produced globally in 2017, according to the UN Environment Programme (UNEP). By 2030, annual emissions need to be cut by 55% from this number to limit global warming to 1.5° Celsius above pre-industrial levels, the UN agency says.

In 2018, energy-related CO2 emissions rose to a historic high of 33.1 gigatons, according to the International Energy Agency.

‘There isn’t any time to waste and there aren’t any resources to waste, and we have to ensure that the resources we are using are focused in the right places,’ said Hennessy. ‘We need to be thinking and enabling a much faster change in the solutions that we invest in.’

Global temperatures have already risen 1° Celsius, so ‘rapid and far-reaching’ transitions in land, energy, industry, buildings, transport and cities are needed, according to the Intergovernmental Panel on Climate Change (IPCC), which also identified an acceleration in technological innovation as a key enabler of limiting global warming.

The new assessment framework, which is making its methodology available for public funders, businesses and investors to use, was developed for Mission Innovation, a global initiative of 24 countries and the European Commission working to accelerate clean energy innovation.

Scores for the 100 innovations assessed so far range from less than 1 megaton in reduced CO2 emissions per year in 2030, to more than 300 megatons.

'There isn’t any time to waste and there aren’t any resources to waste, and we have to ensure that the resources we are using are focused in the right places.'

One of the highest scorers is vegan catering company Gigafood, which delivers its food by cargo bike and uses ecologically sustainable packaging materials. Its score of 152 megatons reflects not just the company itself but the potential for a business model for low-emissions eating to be scaled up globally.

An insect farm run by Hexafly, an Irish company, is also on the menu. Although it has not yet been assessed by the framework, the company is confident it will do well.

‘It’s a zero-waste facility that can be scaled up and rolled out globally’ and uses very little water, no chemicals, and the insects feed on agricultural and food waste, he adds.

For now, the insects are used to produce organic fertiliser, protein for fish and pet feed, and oil for cosmetics. Hunt hopes to expand into poultry feed, and ultimately food for people, but for that to happen EU laws need to change, he says.

Achieving a good score in the framework would highlight the benefits of insect farming and could help change legislation as a result, Hunt says.

The weight of venture capital money goes into internet and software companies which can grow rapidly without too much capital expenditure. ‘Making stuff that physically works is more difficult than making software that doesn’t really have to work all the time,’ said Sheehan.

However, investors can still make just as big a profit and have a positive impact on the environment, he says. ‘If you fulfill a great need … then you have a great opportunity for returns for your investments.’

‘We need clear winners that transform the energy sector as a whole,’ he said.

The sector is changing and, since the 2015 Paris climate deal, ‘we have passed the tipping point … the path towards the energy sector becoming a clean sector is definitely working’, Savelsberg said.

But dominant oil, gas and utility companies have to change their business models for innovation to thrive, says Savelsberg.

Governments have to play an important role in this, for example by imposing an effective tax on CO2 to help shift the industry to CO2-free energy systems, he adds.

Savelsberg and Sheehan – who have both been in the field for more than a decade – say they already have their own ways of assessing an innovation’s potential to reduce emissions.

‘The uncomfortable reality is you never really know the impact and it’s more important to be directionally correct,’ Sheehan said.

What’s needed is a common language to talk about innovation that is easy for all parties to understand, he adds.

‘Innovation is messy and difficult … and governments tend not to put enough money into it because it’s hard to explain, and because there’s a lot of failure around (it) inevitably. So … simplicity and clarity are profoundly important,’ he said.

Hennessy said the framework is being created together with those who have already developed methodologies to ensure that the way that avoided emissions are calculated is transparent and can be compared.

The framework also brings together people with ideas with those seeking solutions, and people with money to invest, ‘so that we can talk a common language and get the most impactful solutions implemented’, Hennessy said.

He welcomes inputs from people with solutions, or who are supporting solutions, or have ideas on how the framework can be co-developed.

‘The method we have is not perfect and it never will be, but … what we hope to present here is a framework that everyone can use,’ said Hennessy. 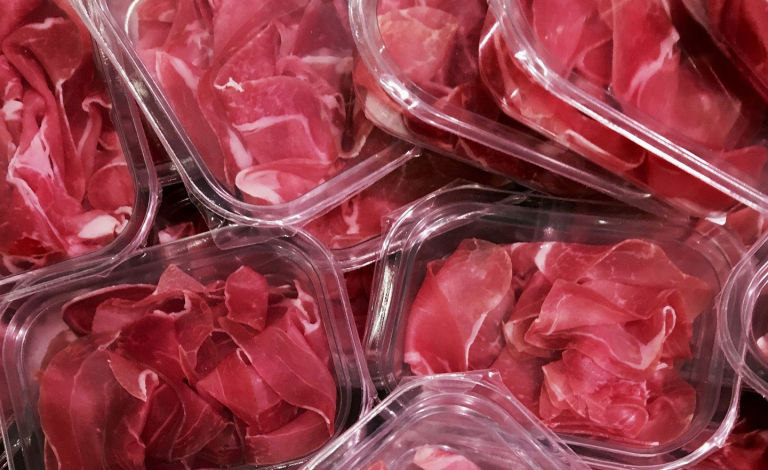