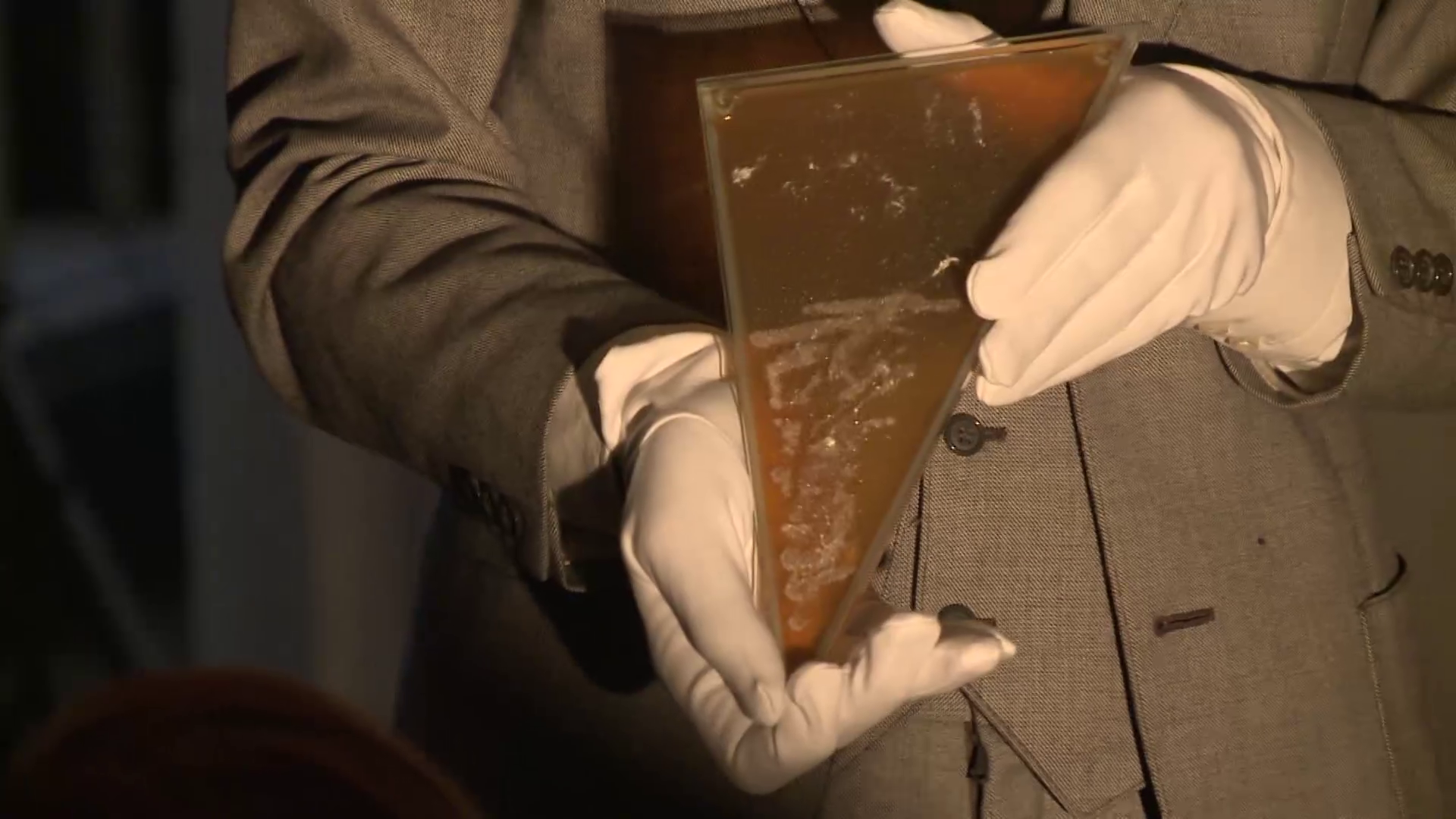 Yeast that tracks the stock market index, a woman who simulates giving birth to a dolphin baby and homemade human cheese are just a few projects that have emerged from collaborations between scientists and artists – and the result is to produce better science and innovation, say researchers.

‘Science is one way to understand the world but art is another way,’ said Christopher Coenen from the Karlsruhe Institute of Technology in Germany. ‘It would be ignorant and barbaric to think everything can be reduced to a rational understanding in a scientific way. Art is another way of understanding and representing and must be treated as such.’

Coenen is coordinator of the EU-funded SYNENERGENE project, which is aiming to promote responsible innovation in the area of synthetic biology, the science of building or modifying biological organisms. Part of their work involves creating public conversations through artistic and cultural events.

‘In the process of engagement all actors in the process learn something, including the scientists themselves.’

This is being done by creating works that appear in public spaces, including a film festival, art exhibitions, artistic residencies and theatre performances.

One piece of art produced for the project, called Hare’s Blood + received an honorary mention in the 2015 Prix Ars Electronica competition for cyber arts. It involved creating a new organism by taking DNA from dried blood in an existing artwork, called How to Explain Pictures to a Dead Hare by German artist Joseph Beuys, and inserting it into yeast. The genes in the synthetic yeast were then programmed to follow livestock market trends and slowed down the yeast’s growth if the price got too high.

Coenen says the aim of projects such as this is to create a conversation around synthetic biology that goes beyond the narrow view of science communication, whereby scientists teach the public about their work, to something broader.

He says that art provides an opportunity to openly discuss issues that may otherwise lead to polarised opinions, particularly in areas like synthetic biology which touch on fundamental questions such as the nature of life.

‘An artistic approach, even if it’s radical and very frightening, it’s still not a truth claim, but an artistic representation,’ he said. ‘It allows people who otherwise would immediately take their position, their defensive position, to think in a new way.’

Coenen believes that using art, culture and science in this way can affect how beneficial innovation is to society.

‘The innovation-orientedness, or application-orientedness in much of the European Commission funding, but also other national funding, is often in the sense of: “Ok, there’s a new thing the expert has identified, these are possible applications, we briefly check with the population if they are concerned or not, then we come up with some safeguards, and in the end we come up with a product."

‘I would say that is the wrong way of doing it. In the process of engagement (generated through science and art collaborations), all actors in the process learn something, including the scientists themselves, and this allows the scientist to do a better job with regard to societal benefits.’

Dr Jane Chadwick, learning and education manager at the Science Gallery in Dublin, Ireland, agrees that collaborations between science and art can help to improve research.

‘What often ends up happening is that scientists get to look at their research from a different perspective,’ she said. ‘It changes their view of that research and which questions are important.’

Dr Chadwick coordinated the EU-funded STUDIOLAB project, which brought together researchers and experts in art and experimental design to produce more than 100 collaborative projects over three years.

These spanned three themes, including the future of social interaction and the future of water, but Dr Chadwick says the one that resonated the most was synthetic biology.

‘The (synthetic biology) debate is being framed, so you get all sorts of different perspectives,’ she said. ‘You can fast-forward to a nightmarish or utopian future. It really seemed to strike a chord with everyone who worked on it. There’s an uncertainty with the future, an opportunity to imagine different futures and there needs to be a conversation about how to progress.’

Some of the projects which generated a lot of debate over the potential of synthetic biology included one that made ‘human cheese’ using bacteria taken from the human body, and another where an artist combined her love of dolphins and concerns about overpopulation into an installation in which she imagined herself gestating and delivering a dolphin baby.

Artist Ai Hasegawa shows viewers what it would be like if she gave birth to a dolphin. Credit: DesignFiction MIT MEDIA LAB

‘A lot of people reacted fairly viscerally to that,’ said Dr Chadwick. ‘Some people thought it was real so we had to set them straight.’

The SYNENERGENE project will run until 2017 and is holding a public event in Amsterdam on 25 June 2016, with public panel discussions, art-science exhibits and other forms of public involvement.