What we smell depends on how we feel – Prof. Emre Yaksi 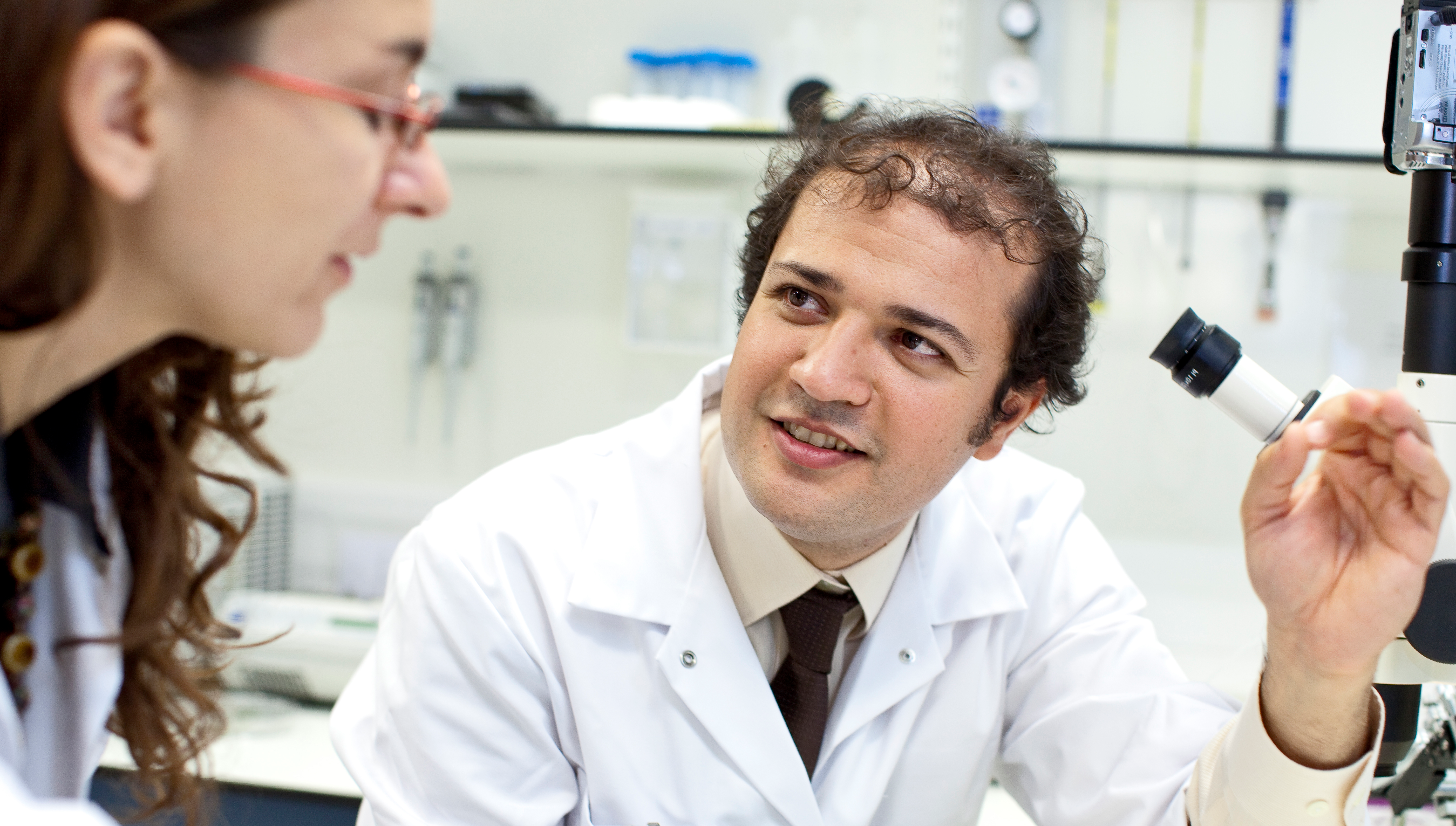 How we perceive smell is more complicated than which molecules are detected by our noses, it also depends on our physical and emotional state, according to Professor Emre Yaksi from the Kavli Institute for Systems Neuroscience and Centre for Neural Computation at NTNU, in Trondheim, Norway.

How can our feelings affect what we smell?

‘We are not like robots where you can expect to get the same motor outputs if you present every time the same stimulus. The way we perceive the world is very much determined by the sensory information that comes from outside, but also how we feel about it. You can see it in us. When you’re hungry, the behaviour the smell generates is very different to when you’re not hungry or when you’re stressed. Every time we get something from the outside world, we compare it with some part of our internal state (or feelings) and make a decision based on this internal state.’

Is it the same for all senses?

‘Olfaction is a unique sensory system which has direct connections to our cortex (associated with functions such as thought and action). When you look at, for example, vision, auditory system, touch - and taste as well by the way - they all go through several other brain structures before the information reaches our cortex. So essentially before something reaches the cortex they are quite processed already. Whereas, the olfactory bulb directly sends its projections to the cortex.

‘It also sends its projections to brain areas like hypothalamus, which controls your emotions, and therefore actually the connections between odours and stereotype behaviours are very strong. You can easily trigger a fear reaction in an animal by a smell. Or you can easily trigger salivation, even in us, if you just pass a smell of a freshly baked cake.’

Why is smell different from other senses?

‘Senses like vision or hearing detect physical changes in the environment. But chemical senses (smell and taste) detect chemical changes. They are much more ancient than most other senses. It takes millions of years to evolve an eye in a microorganism, which can detect light and migrate to its source, whereas the chemotaxis behaviour (navigation by using chemical cues) is actually quite primeval.

‘One other difference is that chemical senses have to deal with an enormous range of stimulus diversity. There are many receptor types, mainly because the chemical space is almost infinite. It’s interesting that when we look at our nose it is really built for that. It’s built to analyse the chemical environment as detailed as possible. As you go higher in the brain though the olfactory pathway, these different components, this different information is all put together so we can generate different percepts of smell.’

You’ve received a grant from the EU's European Research Council to study a structure in the brain called the habenula. What kind of questions are you looking to answer?

‘How do we integrate information coming from the sensory world (especially chemical senses but also vision) with the information coming from our feelings such as fear or hunger? And where are these different kinds of information put together? Essentially one brain region, the habenula, which we are working with as part of our ERC proposal, seems like it’s a very interesting structure to integrate some of these things. First because it actually responds to sensory stimulus – it responds to odours, it responds to light – but it also responds to the activation of other areas in our brains that are known to be linked to emotions, such as hypothalamus, amygdala and hippocampus. When we stimulate these areas or their homologues in fish, the habenula seems to be responding, so it seems to be collecting a lot of information from all around the brain. What is interesting is that it not only collects this (information), it does some magic computations with it and then it sends its final decision to its targets in the brainstem, that are releasing serotonin, acetylcholine, dopamine. All these are important neuromodulators that define your attention, cognition, happiness, or even fear.’

Your work touches on depression and addiction. Can you explain the link?

‘We are not like robots where you can expect to get the same motor outputs if you present every time the same stimulus.’

‘There have been several exciting studies relating the habenular dysfunction to depression and stress in humans. It was shown that the people with mood disorders have enhanced activity of this structure. There was even a clinical case study where a patient with a drug-resistant form of severe depression was relieved from the symptoms after (her) habenula was micro-stimulated by using an electrode implanted in (her) brain. Moreover, several studies point to a strong link between the expression of a specific type of nicotinic receptor only in the habenula with substance abuse and addiction. And finally, accumulating evidence from animal studies in primates, rodents and in zebrafish suggest that the habenula is strongly related to disappointment, learned fear and depression.’

Does this mean we could one day think about a smelling cure for depression?

‘We do very basic research and I don’t want to claim that we have any cure for depression or mood disorders. This is a long journey that needs combined skills of basic researchers like us and clinicians who actually see patients.  I think the first step for us is to understand what this structure that clearly relates to depression or addiction in humans does in our brain, how does it process sensory information. But perhaps the next step is to try to modulate it, to observe how we can change animals’ moods and later help people with mood disorders.

‘Maybe one way to control the activity of this structure is not by using implanted microstimulation electrodes but perhaps by using odours or visual stimulus like images. These are long-term goals that can only be achieved by multi-disciplinary teams of scientists, clinicians, engineers and I will be happy to be a part of such a team as a basic researcher. But I think the first step in helping people suffering from mood disorders would be to understand what the habenula is doing in our brains.’