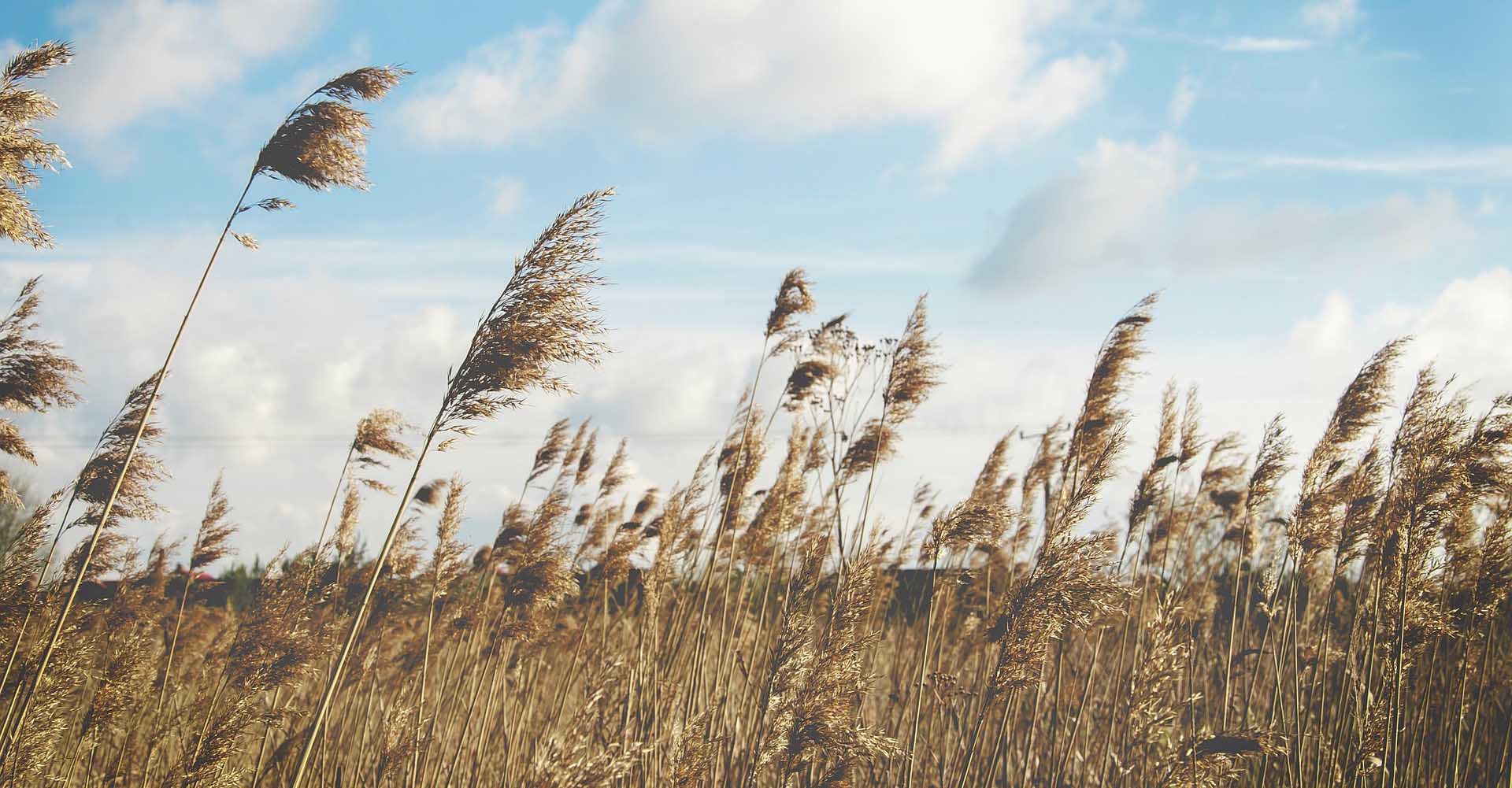 The average terrestrial wind speed has slowed down half a kilometre per hour every decade since the 1960s. Image – Pixabay/ Free-Photos

Wind speeds around the world seem to be decreasing in a phenomenon known as ‘stilling’ and European scientists are hoping to find out why.

Few people have probably noticed, but the world’s winds are getting slower. It is something that cannot be picked up by watching the billowing of dust or listening to the rustle of leaves on nearby trees.

Instead, it is a phenomenon occurring on a different scale, as the average global wind speed close to the surface of the land decreases. And while it is not affecting the whole earth evenly, the average terrestrial wind speed has decreased by 0.5 kilometres per hour (0.3 miles per hour) every decade, according to data starting in the 1960s.

Known as ‘stilling’, it has only been discovered in the last decade. And while it may sound deceptively calm, it could be a vital, missing piece of the climate change puzzle and a serious threat to our societies.

Dr Cesar Azorin-Molina, a climatologist at Sweden's University of Gothenburg and lead researcher of the EU-funded STILLING project, believes there is an urgent need to determine the causes of stilling in a changing climate.

While 0.5 kilometre per hour might barely seem enough to ruffle any feathers, he warns that prolonged stilling will have serious impacts.

‘There are serious implications of wind changes in areas like agriculture and hydrology, basically because of the influence of wind on evaporation,’ said Dr Azorin-Molina. ‘A declining trend in wind speed can impact long-term power generation, and weaker winds can also mean less dispersion of pollutants in big cities, exacerbating air quality problems and therefore impacting human health.’

Dr Azorin-Molina is attempting to unravel whether stilling is a recent phenomenon due to human-driven climate change or if it occurred in the past as part of larger climate cycles.

To do this, he and his supervisor, Prof. Deliang Chen, are ‘rescuing’ global wind speed observations dating back to the 1880s.

‘It’s about knowing the past wind climate to understand the present stilling,’ explained Dr Azorin-Molina. ’From there, reliable future wind speed projections are needed for climate change adaptation.’

The project’s worldwide hunt for historical weather records has unearthed Portuguese weather books from the Azores Islands, starting from 1907. It also has observations from the Blue Hill Observatory, in Milton, Massachusetts, USA, which date back to 1885.

All of this data is being digitised and then homogenised through comparison to reference data series so that it is of a high enough quality to use in investigating stilling.

‘Together, it will give us new insights into wind variability in regions never analysed before,’ said Dr Azorin-Molina. With this data, he hopes it will be possible to unravel some of the possible causes that could be responsible for stilling — something vital in order to help nations make decisions about how to adapt to the social, economic and environmental impacts of any progressive stilling.

Among the leading theories is that urbanisation and changing land use is increasing the roughness of the land surface, slowing down winds. Others suggest that climate change may be behind the drop due to changing patterns in the way air circulates around the planet. Or it could be due to ageing wind speed instruments producing inaccurate results.

But there is also evidence to suggest that the fluffy cumulus clouds that blow across our oceans at the whim of the wind could also play a role in altering these air circulation patterns.

While cumulus clouds are not known to be involved in stilling, they are not just mere passengers of the wind and may be having other important impacts on the world’s wind circulation patterns.

According to meteorologist Dr Louise Nuijens, chief investigator of the Cloudbrake project, these clouds in subtropical regions may act like anchors, creating drag and slowing the trade winds.

Poor understanding of how the vast banks of cumulus clouds over the subtropics alter global winds is thus leading to large uncertainties in predictions of future climate change.

Unlike deep thunderstorm cumulus clouds, these puffy, fairweather cumulus clouds are too small to register on the scales that most climate models are run on.

‘These small clouds are a source of uncertainty in climate models not just for their role in intercepting solar energy but also for their mixing effect,’ said Dr Nuijens. ‘Effectively, the process of convective mixing sees these clouds transport atmospheric heat and momentum, which we hypothesise breaks up the winds and creates surface trade wind drag.’

Her team at the Delft University of Technology in the Netherlands has already started modelling individual cloud mixing, a fine-resolution process they then hope to reproduce on a global scale with the help of high-powered computers.

They expect to use data from the European Space Agency’s Aeolus satellite when it launches next year.

It will be the first ever orbiter to provide wind profiles from space, profiles which are particularly important for studying wind speeds over ocean areas.

Once Aeolus has gathered a year’s worth of data, an aircraft from DLR, the German Space Agency, will fly below Aeolus with the exact same wind lidar equipment to check its accuracy.

As well assisting those attempting to predict longer-term climate change, the research could also help improve the models used to forecast weather here in Europe.

Cloudbrake, funded by the EU's European Research Council, is collaborating with scientists at the European Centre for Medium-Range Weather Forecasts (ECMWF) to try to understand the influence of cumulus clouds on predictions of near-surface winds.

‘We know that one of the best forecasts in Europe, that of the ECMWF, predicts winds close to the earth's surface which are slightly different than those observed,’ said Dr Nuijens. ‘The question is, “What causes that?” One idea is that it is related to convective mixing coming from these cumulus clouds.’

Better forecasting of wind might not only help improve predictions of day-to-day weather conditions for people across Europe — it could also prove vital for managing renewable energy sources.

‘In the mid-latitudes, like here in Europe, there is uncertainty in trying to predict how strong winds are at 100 metres — at wind turbine level,’ said Dr Nuijens. ‘Wind farms want to know the variability so they can predict their energy production beforehand and even link it to solar energy production, so we’re also trying to understand these relationships between wind and cloud cover for the solar industry.’