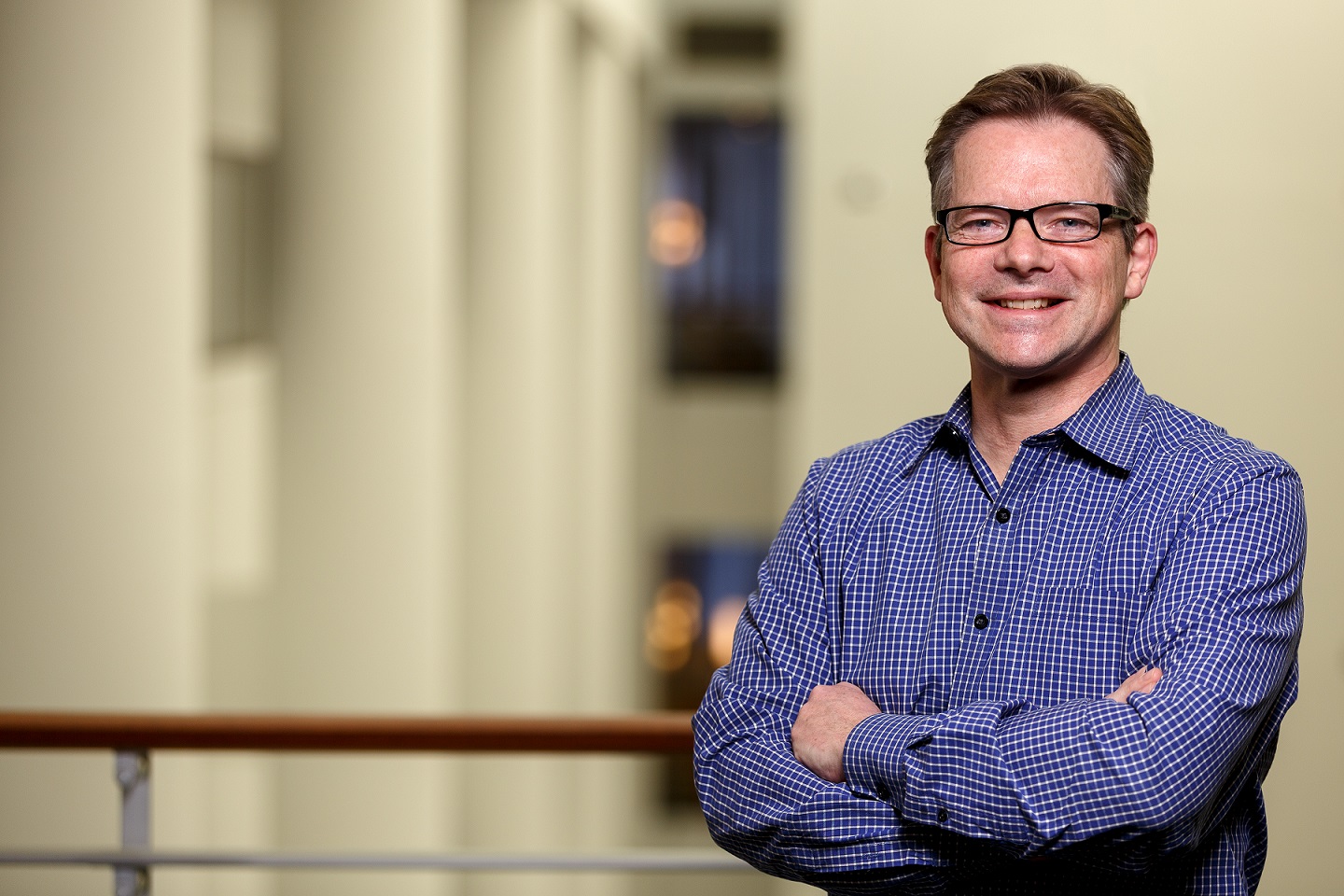 We tend to take antibiotics for granted and not value them in a way that matches their lifesaving role, says Dr David Payne, head of the antibacterial discovery performance unit at pharmaceutical company GSK.

He says that partnerships between governments and companies can help to accelerate the development of antibiotics but a new commercial model is needed to unblock the research pipeline.

How urgently do we need new antibiotics?

‘A report for the UK government estimates that without decisive action, antimicrobial resistance (AMR) will cost 100 trillion dollars and cause 10 million deaths per year (by 2050). It’s hard to predict the precise impact but it’s on that scale. It would mean that a lot of the advances we’ve seen in modern medicine would be compromised. If we can no longer manage infections we wouldn’t be able to do open heart surgery, for example, and the benefits of transformational medicines for cancer and heart disease would be lost for many.’

Why is the search for new antibiotics more challenging than drug discovery in other areas?

‘One of the really fundamental challenges comes at the very beginning of the drug discovery process. A lot of investment has been made in running high throughput screening experiments (which allow researchers to quickly conduct millions of tests) to look for early chemical starting points for novel antibiotic targets. Larger pharmaceutical companies – mainly GSK, Pfizer and Astra Zeneca – have put hundreds of millions of dollars into this without seeing much return at all. We have a huge problem finding promising early chemical starting points for the first phase of research.

‘In addition, some complex infections require high doses of antibiotics, up to 7.5 grams a day. This is much higher than most medicines where doses are measured in milligrams. As a result, we often lose promising drug molecules to toxic side effects. We are looking for something that is really safe at very high doses and that makes our task distinct from drug discovery in other areas.’

What are the commercial barriers to developing new antibiotics?

‘It takes a lot of effort, time and funding to get a new antibiotic to the approval stage. Then the big challenge is that there is no real commercial reward for licensing a new antibacterial. Antibiotics are used for perhaps seven to 14 days rather than for the rest of a patient’s life. That’s a good thing but it means the use of the product is short-lived.

‘While the demand and urgency are high, the market can be quite small. Take urinary tract infections, for example. Millions are affected but we would only want to use a new antibacterial in a small subset of the patient population. So if we create a new antibiotic – which is the right thing to do for society – the number of prescriptions will be low. The return on investment is just not there.’

‘Antibiotics have been taken for granted – they are not priced in a way that matches their lifesaving potential.’

Do you think antibiotics are underrated?

‘I think we tend to think the miracle of antibiotics happened a long time ago when Fleming discovered penicillin, but the life-saving role of antibiotics continues everyday – I think we have forgotten that. We tend to take antibiotics for granted – they are not valued in a way that matches their lifesaving potential, unlike some other new medicines.

‘It’s the perfect storm: a very challenging research problem coupled with limited incentive to solve it. That is why many companies have stopped working in this space.’

How can that be overcome?

‘A new commercial model is needed. Academics and people from biotech or pharma companies have been saying this for years but now we are hearing multiple governments and other global stakeholders calling for the same thing.

‘There are lots of alternatives to the current approach. For example, instead of companies getting a return based on the number of prescriptions sold, there could be lump sum payments. That would also remove the incentive to try to sell more antibiotics. This would encourage appropriate use of new antimicrobials and attract investment.’

How can collaborations between public funders and industry help?

‘Public-private partnerships (PPPs) are propping up the antibiotic pipeline by helping to share the risks associated with drug development in this space. One of the most important PPPs is the Innovative Medicines Initiative’s (IMI) New Drugs for Bad Bugs (ND4BB) which is working on just about every aspect of the problem.

‘The ND4BB project, TRANSLOCATION, focuses on the very early stages of antibacterial drug discovery and looks to improve our understanding of designing molecules to optimally penetrate bacterial cells. (Another element called) ENABLE provides a platform for running antibacterial discovery projects, COMBACTE has developed clinical trial networks to support clinical trials of new potential antimicrobials (and) DRIVE-AB is a group of economists, academics, public health researchers and experts from industry, working to find a more viable commercial model. The DRIVE-AB group will report in the coming months and will make proposals which could be embraced in Europe and elsewhere.’

How can the US and the EU join forces to tackle AMR?

‘There is some discussion between clinical trial networks in the US and the ND4BB networks which aim to overcome the challenge of running global trials. We have also seen progress on harmonisation between regulators in the EU and US. The European Medicines Agency and US Food and Drug Administration are working towards aligning the requirements for bringing a new antibiotic to patients.’

Are you optimistic for the future of antibiotic development?

‘I’m really impressed with what has been achieved in several areas. Ten years ago, the PPP approach was non-existent but is now accepted as absolutely critical to the pipeline we have today, fragile though it may be. Without the IMI and some US initiatives we would be in an even worse position. Progress in the regulatory areas has also been very encouraging.

‘My big concern is around the commercial model. If we don’t work out a solution to that we’ll push investment away from this area and have even fewer companies working on the problem. If we manage to create a new commercial model, I would be very optimistic about the future.’