Virtual currency for ‘prosumers’ could save EU power grids 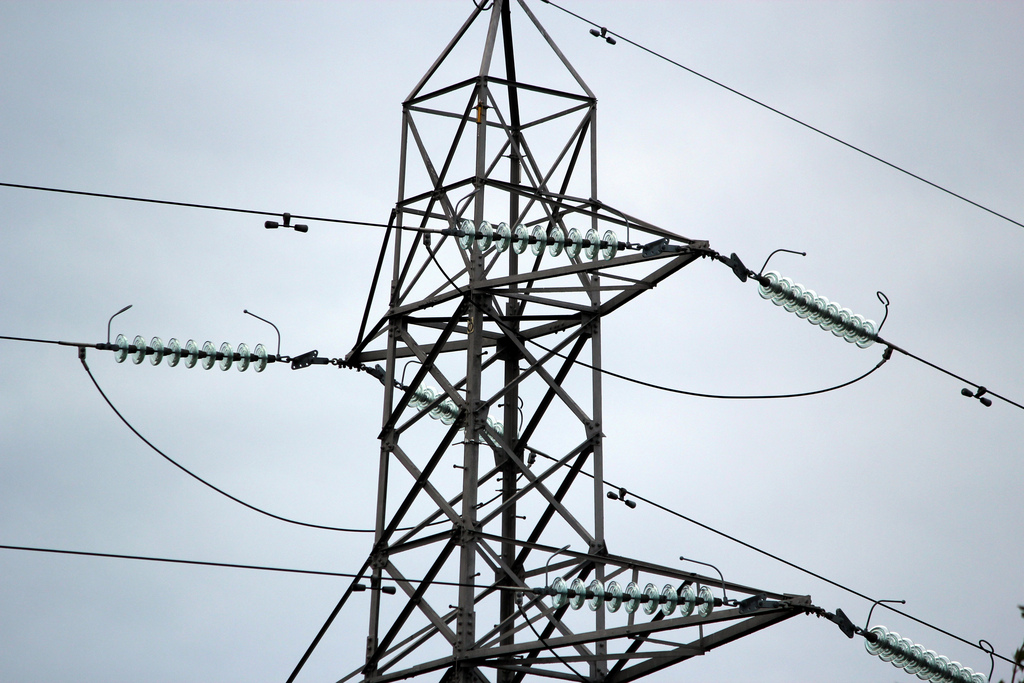 A Bitcoin-style virtual currency could save Europe’s power grids from reaching breaking point as more and more ‘prosumers’ come on line – consumers who also put energy back into the network from domestic wind turbines and solar panels.

The European Union is aiming for an 80 % reduction in greenhouse gases by 2050 compared with 1990 levels and while renewable technologies will play a vital role in achieving this, they will also require a major overhaul of how energy is distributed.

The problem is that Europe’s energy networks were designed with large-scale power stations in mind – they are organised along a ‘waterfall’ model in which big cables split into smaller cables, which in turn split again.

Already, in Belgium, somewhere between 8 % and 12 % of households have become prosumers, says Dr Mihail Mihaylov at the AI lab of the Vrije Universiteit Brussel (VUB), who received a Marie Skłodowska-Curie grant for a collaborative research project, known as SCANERGY, between Spanish energy technology company Sensing & Control Systems, and Belgium’s VUB University.

Global warming threatens our environment and our way of life.

In 2015, world leaders agreed in Paris to limit global warming to below 2 degrees Celsius above pre-industrial levels, while February 2016 was the most abnormally warm month in recorded history, according to data compiled by NASA.

One way to reduce greenhouse gas emissions such as CO2 is to replace coal and gas-fuelled power with energy from renewable sources such as the wind and the sun.

The EU is working towards creating an Energy Union, to ensure that Europe has secure, affordable and climate-friendly energy.

The project tested what would happen if these numbers increased, including the scenario whereby 50 % of households became prosumers, and found that under the current system a lot of green energy would be wasted.

The solution is to keep supply and demand local, matching up producers with consumers in the same area as required. And one way to do that is with a decentralised digital currency – called NRGcoin – which is generated by injecting energy into the grid and enables households to trade locally-produced renewable energy as needed.

One big benefit is that it shields them from changes in government policy which can affect the money they would normally get for the energy they make.

‘They want to know what their return on investment is. This is one problem our proposed concept addresses,’ said Dr Mihaylov. ‘We lower the risk of policy change.’

Sergio Jurado, who coordinates the project at Sensing & Control Systems, added: ‘Now our next step is to validate this in a real scenario. We need to work with producers and retailers in a large-scale deployment.’

However, the grids themselves also need to be turned into so-called ‘smart grids’ which can make it possible for energy to be produced and consumed locally, cutting down on the transmission loss which occurs over longer distances.

‘You have to manage your energy system in a different way compared with what you were used to doing in the 20th century,’ Dr Erik Laes, coordinator of the EU-funded S3C project, said.

‘You have to manage your energy system in a different way.’

One of the biggest issues with renewable energy is that it is only generated intermittently – when the sun shines or the wind blows – and the idea behind the S3C project is to look at how smart grids can steer consumers towards charging their electric vehicle or running their dishwasher when local renewable sources are producing energy.

That could be through special tariffs or using smart appliances – or it could be as simple as providing better information to end-users, they said. They took data from 30 projects, drawing conclusions on best practices and pitfalls and pulling them together into guidelines and tools for future smart grid projects.

Dr Laes, who is based at EnergyVille, a research institute on sustainable energy and intelligent energy systems in Belgium, says the researchers were surprised by the boom in smart grid activity towards the end of the project’s 2012-2015 timeframe.

‘You can already buy smart thermostats or in-home displays. The whole idea of the smart home is getting started,’ he said. ‘In 2012 these were more or less pilot projects, and over three years we have really seen these ideas taking off.’

‘The more opportunities you have for offering flexibility the more important this smart grid will be,’ he said, adding that he expects that smart grids will be in widespread use by around 2030-35.