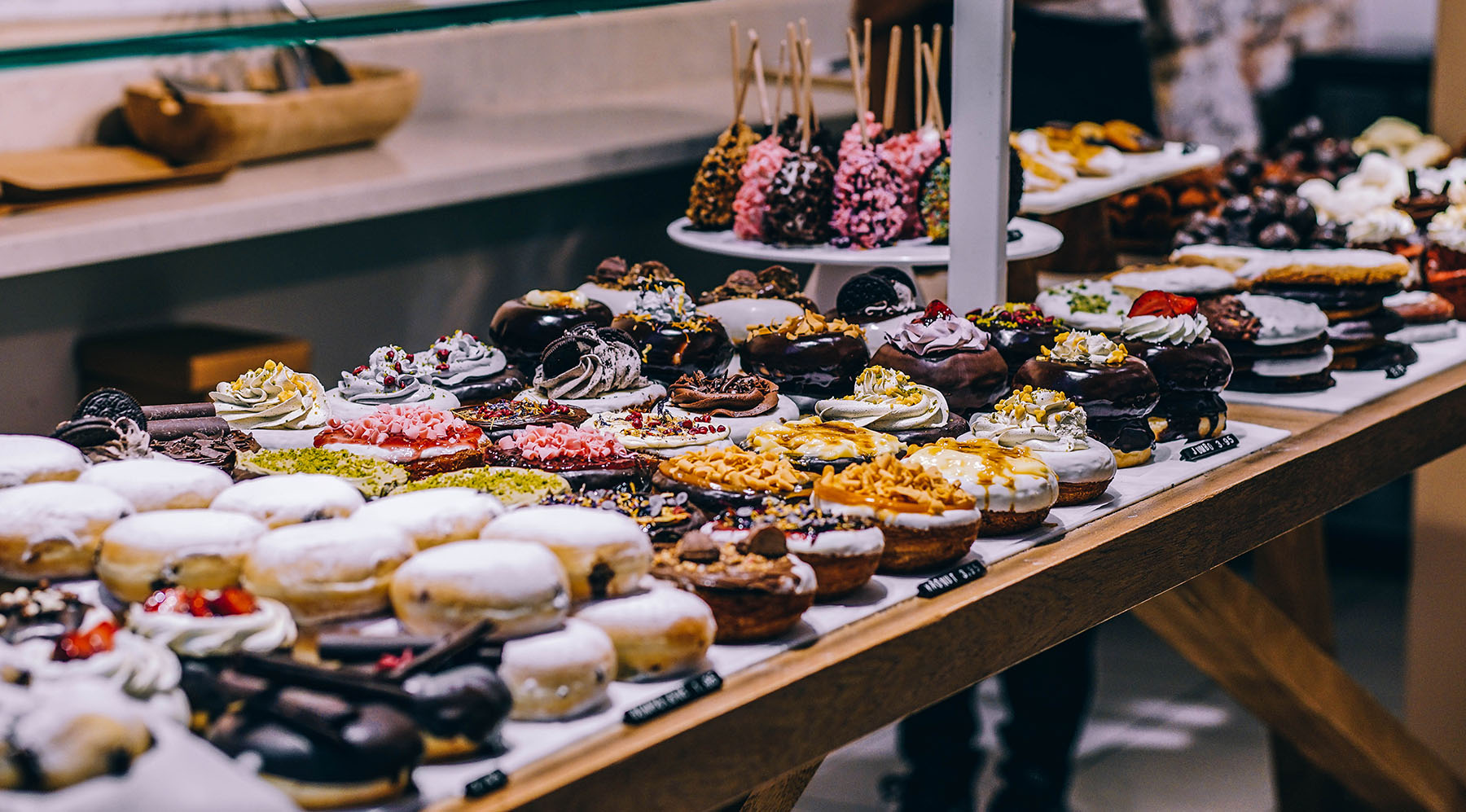 Researchers are developing technology to use alongside therapy in order to support eating disorder treatment. Image credit - Pexels/ Igor Ovsyannykov

What if an app could recognise when you are craving unhealthy food and give you a notification to warn you not to eat it? Researchers in the EU are working to make this a reality for those with eating disorders.

Eating disorders affect an estimated 20 million people in the EU, with financial costs being EUR 1 trillion per year. Individuals will often go through years of suffering before beginning therapy and when they decide to start, the wait period can be lengthy. Researchers are aiming to provide support for those waiting, creating smartphone technology to use prior and during treatment.

What causes these disorders varies from person to person, but they tend to be influenced by a number of factors, such as an individual’s biology, psychology and social conventions.

‘Other factors that may contribute are, for example, perfectionism, low self-esteem, negative comments about eating by others, a higher childhood BMI (Body Mass Index) and early puberty,’ said Dr Ina Beintner, a clinical psychotherapist from Dresden University of Technology in Germany and researcher for EU-funded project ICare.

ICare covers a variety of mental health issues, but their e-health programmes everyBody Plus and WE CAN aim to provide support for therapy and reduce the impact eating disorders have on sufferers as well as the people who care about them.

According to Dr Beintner, everyBody Plus encourages patients to ‘make use of the (therapy) waiting time by looking into their personal eating disorder history, educating them about strategies they can use to start monitoring and controlling their symptoms and enabling them to make some changes to their behaviour.’

Once therapy starts, she hopes that patients will be better prepared.

‘The program was designed to augment outpatient treatment rather than replace it,’ said Dr Beintner.

WE CAN is directed at people who care for those suffering from anorexia nervosa – an eating disorder characterised by reduced or strict food intake, excessive exercise and extreme weight loss – providing them with strategies to improve communication and encourage self-compassion.

‘Guided interventions tend to be more effective than unguided ones.’

Social media and the internet may have a negative impact on those with eating disorders, with the ability to see anything at any time, adding to the ease of comparisons to the ‘thin’ beauty ideal. This can be triggering, so there may be complications with allowing patients to rely on their smartphone for aspects of therapy.

Despite this, Dr Beintner says that there are a number of studies that show online self-help interventions can benefit treatment and therapy by guiding individuals in the right direction, especially if personalised guidance is provided by a doctor. Navigating social media and the internet while avoiding websites or profiles that promote harmful eating and exercise habits must be part of the treatment.

'Guided interventions tend to be more effective than unguided ones’, she said.

Utilising this reliance on smartphones and the internet, NewEat, a project funded by the EU’s European Research Council, aims to understand the foundations of anorexia, bulimia nervosa (binge eating and then purging, either by vomiting or laxatives), binge eating disorder and obesity as a basis of ultimately lowering its prevalence.

Factors distinguishing these disorders include restrained eating like dieting – people with anorexia have a highly restrictive eating behaviour while those with obesity or binge eating disorders partially have low restraint. Additionally, these groups exhibit different levels of food cravings and emotional eating (eating in response to emotions rather than hunger).

‘We are trying to find precursors for overeating and binge eating. Such precursors would facilitate intervention before such overeating actually takes place,’ said Julia Reichenberger, NewEat researcher from the University of Salzburg in Austria.

For example, one of the NewEat studies found that food cravings had peaks and troughs throughout the day – hunger would increase at around midday or dinner time, forming an ‘M’ shaped pattern based on these cravings, says Reichenberger. So, people craved healthier foods, like fruit, in the mornings, but as the day progressed they wanted unhealthier foods, like sweets.

NewEat researchers have created a smartphone app that they hope will benefit the therapy process, and although at the moment it is a research tool, they hope to expand upon it in the future. A NewEat study is currently exploring daily relationships between stress and overeating in patients with eating disorders along with the context in which unhealthy eating behaviours take place.

The app, PsyDiary, currently undertakes smaller interventions. In a previous study in healthy individuals Reichenberger found that certain behaviours like stress and emotions impact on eating. If people are stressed, they will decrease their eating for pleasure (instead of eating for reasons of hunger). Individuals with bulimic tendencies, however will increase their pleasure based eating when stressed.

‘What would be ideal would be to create an app that recognises situations in which you have a strong urge to eat and feel pressured to eat unhealthy food, and you get a signal from your smartphone saying you should try something else – tailored tips that help overcome the situation,’ said Reichenberger.

Ultimately, both projects look to improve the effectiveness of eating disorder treatment: ‘By creating online versions of or adjuncts to these (already) effective treatments, we hope to increase their reach and, thus, their impact on public health,’ said Dr Beintner.