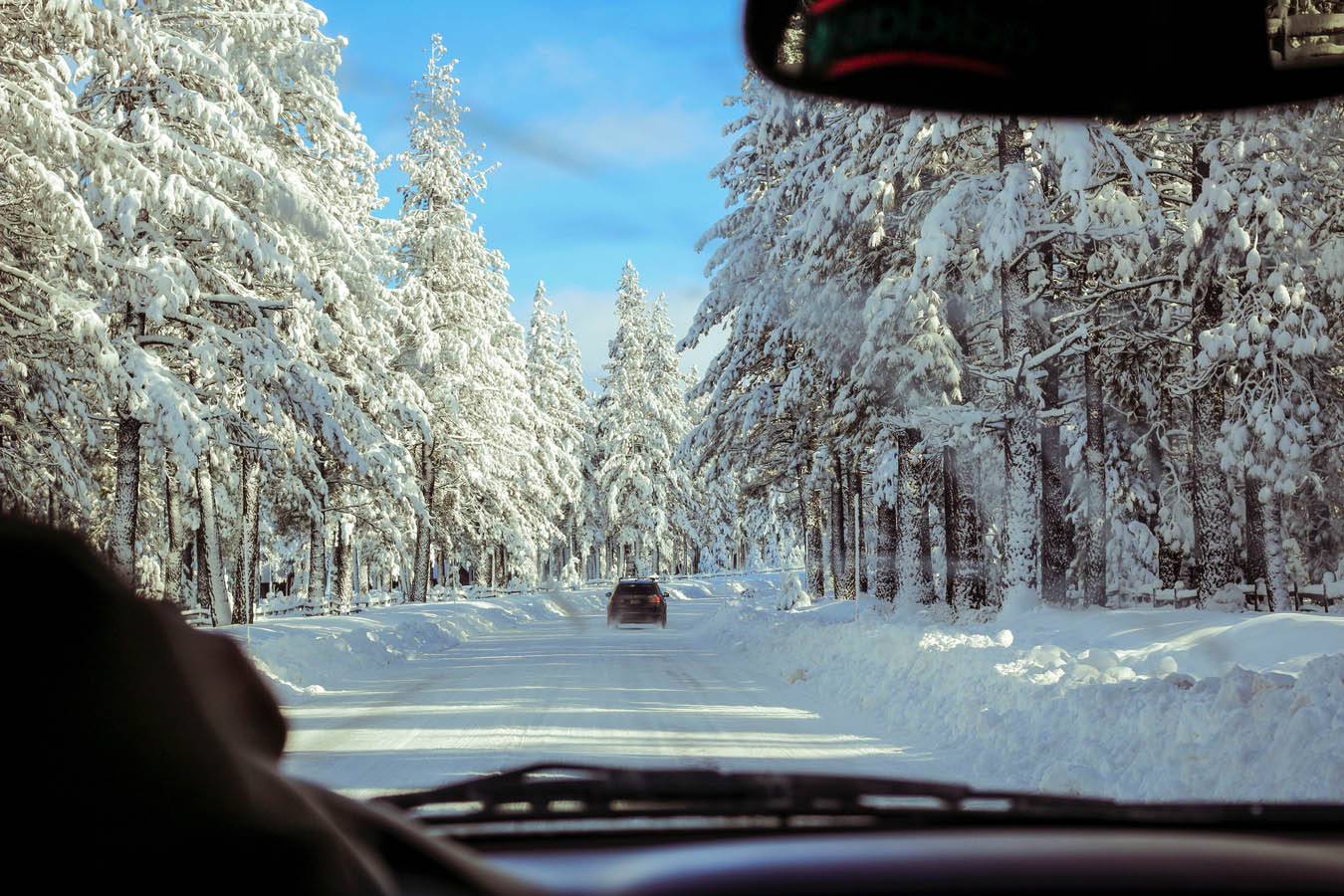 Snow and ice can dramatically change the driving conditions of a road. Image credit - picture is in the public domain

Snow and ice can dramatically change the conditions of a road, where slippery surfaces make it harder to keep control of a vehicle, particularly when braking or turning.

‘Once you have cars driving, the dynamics of the ice and snow change (because of the movement of the vehicles), and in a place such as a highway exit, the (risk of) injuries or fatalities goes up,’ said Yonatan Elimelech, a partner at Israeli-based engineering firm SAN Hitech Ltd.

A project called Snowless, which Elimelech coordinates, has developed autonomous ice-melting technology for roads and pavements, using a mesh of metal ribbons embedded in the asphalt or concrete surface.

Sensors monitor temperature changes in the surface material, combining this data with forecast weather conditions and information about the power required to heat the ribbons. By automatically switching on the strips when needed, the system can prevent ice and snow from forming or rapidly eliminate them. It also replaces harmful de-icing materials such as salt, which can damage infrastructure including iron bridges over the long term, grit or toxic anti-freeze chemicals like ethylene glycol.

The 25mm-wide elements are produced with a metal alloy that provides rapid heating when an electric current is passed through it. The ribbons absorb little heat themselves, but radiate warmth to typically melt problem ice within 15 minutes.

It can also operate at lower temperatures, down to as cold as -50°C, such as in Canada, where the system has already been used successfully.

The system has been used on smaller roads, as well as parking lots and pavements, and has even shown its worth in de-icing sports fields. Other places that can benefit are taxi ranks and airports.

Snowless is currently optimising its algorithm for use on roads carrying heavier traffic. Elimelech said it had shown to be well suited to use on bridges and highway exits, which are particularly hazardous in poor weather conditions.

For a new road, the heating elements and sensors are unrolled in a mesh and the asphalt or concrete is then poured on top. For existing roads, a grooving machine cuts slits into the surface, into which the ribbons can be inserted.

The system’s ability to react instantaneously to changes in weather contributes to its low energy consumption, according to Elimelech.

'Once you have cars driving, the dynamics of the ice and snow change, and in a place such as a highway exit, the (risk of) injuries or fatalities goes up.'

‘In the future, changes in the energy market will take into account environmental impact, and in addition to our system not relying on fossil fuels, it is also very efficient,’ Elimelech said.

‘Because of its electrical efficiency, it can be powered by renewables,’ he added.

Drivers can also be alerted to real-time road conditions thanks to new road monitoring systems.

Existing highway weather stations on fixed poles, which trace their roots back to the 1970s, can provide a general idea of what things are like on the road, but cannot give enough detail needed to model the road surface.

By measuring the rate of spin on each of a vehicle’s wheels – and the differences between these – it calculates the road friction to assess the surface conditions.

‘A particularly good thing about this model is that it can take data from a few cars, and by integrating this with details such as the weather, microclimate, the topographical area and other influencing factors, it can extrapolate to build a complete picture of the local conditions,’ said project coordinator Dr Torbjörn Gustavsson, who is also chief executive of Klimator AB.

By crunching the data and overlaying it on a map display, the system can provide alerts to direct road maintenance teams with snowploughs, or grit or salt, to specific roads ahead of peak traffic times. The developers are currently in regular contact with maintenance crews testing the system to assess its effectiveness and make suggestions for improvement.

Dr Gustavsson said plans include using the data in real time in a mobile phone app, or a vehicle navigation system, whether used by a motorist, or a self-driving car.

‘We are in discussion with autonomous vehicle manufacturers, with a view to integrating the systems into their operation,’ he added.

While the technology is currently being tested in taxi fleets in Sweden, Norway and Lithuania, the plan is for it to be installed in regular vehicles during production in the future. Klimator hopes for the system to be available on the market as soon as next winter.

‘In the future, this information will be available to the drivers themselves, so they can see what the local risk is – exactly where they are,’ Dr Gustavsson said.

Today, aviation is responsible for 3.6% of EU greenhouse gas emissions. Modern planes use kerosene as fuel, releasing harmful carbon dioxide into the atmosphere. But what if there was another way? 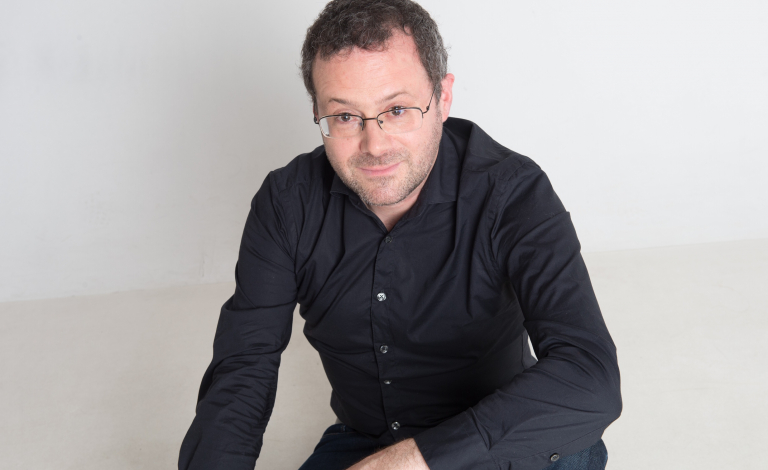