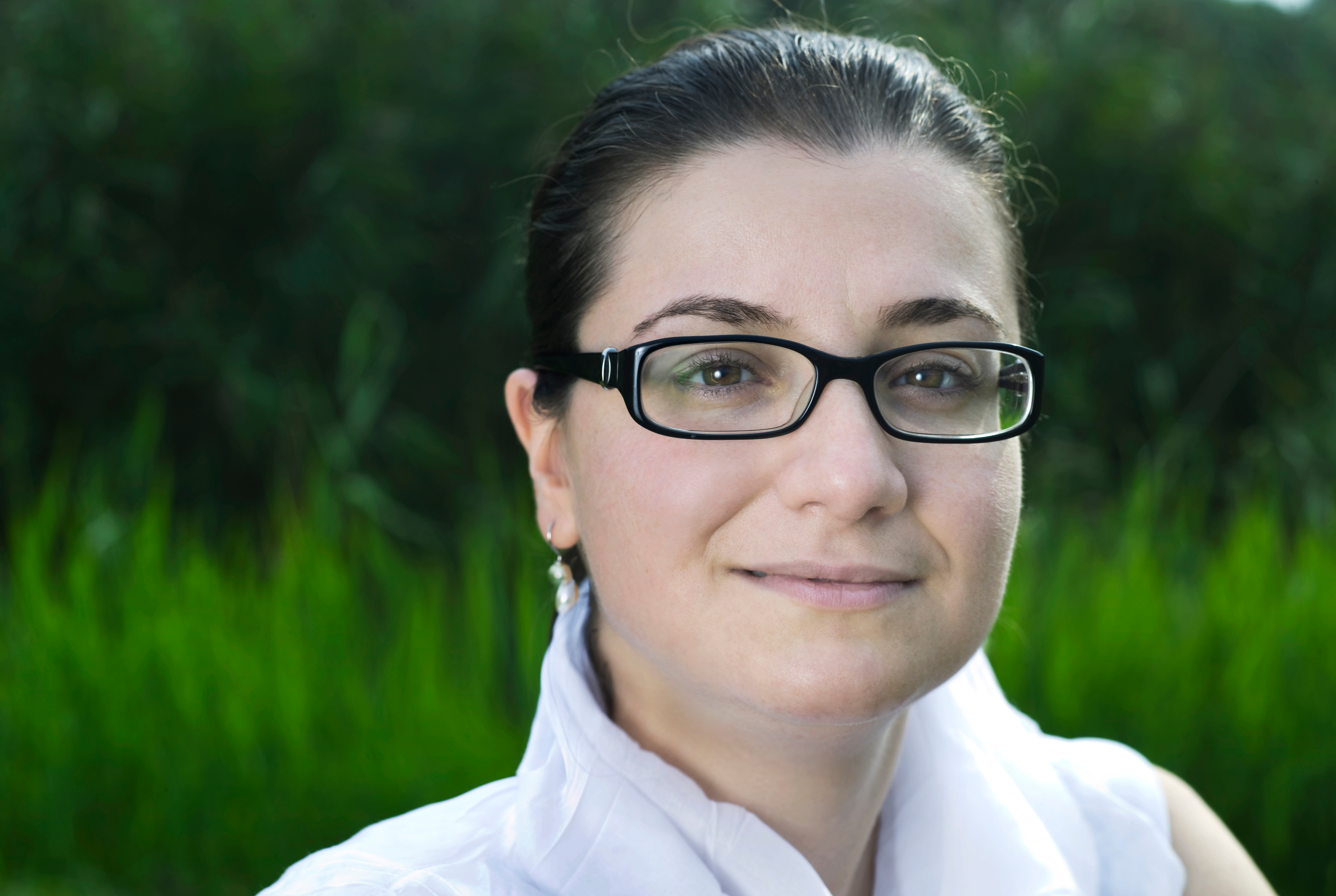 The United Nation’s declaration on the future of the world’s cities, known as the Quito Declaration, will mean that citizens’ needs are placed at the heart of the urban development process, according to Dr Niki Frantzeskaki, an associate professor at the Dutch Research Institute for Transitions (DRIFT) at Erasmus University in Rotterdam, the Netherlands.

The Declaration is to be adopted on October 20 at Habitat III, the United Nations Conference on Housing and Sustainable Urban Development in Quito, Ecuador. For the first time, research has been included in the text of the Declaration, what is the significance of this?

‘It positions universities and research and innovation as instrumental for achieving sustainable cities for the future. It strengthens the role of science when it concerns sustainable urbanisation, when it concerns the future cities that we want. For me, I see it as an explicit request for scientists to be socially engaged and make research socially and politically actionable.’

What does it mean for scientists to be socially engaged in this way?

‘It means strengthening the participation and engagement of citizens in urban planning and urban management because of the involvement, and via the involvement, of research. Research institutes and researchers overall have a social role to play. It is not just bringing knowledge to the table, this can also be done by firms or can be done by cities themselves, but it is also bridging the community with the policy via research processes. In this way, researchers mediate social needs and bring to the table a more thorough understanding of social dynamics, social needs for urban planning.’

‘It positions universities and research and innovation as instrumental for achieving sustainable cities.’

You are based at DRIFT, which advises the city of Rotterdam. How do you go about mediating social needs in a specific neighbourhood?

‘What we do together with the City of Rotterdam is we map all the potential actors in this area, but also at the city level. We go through a process of discussing with people, bringing them into the same room and having an open and inclusive discussion between planning officers of the city and citizens, small and medium-sized enterprises, consultants, community leaders, local businesses, schools, doctors, and nurses. We (look at) how to use the creativity and the knowledge that these different people bring to the table so as to make a plan together on intervening and changing the infrastructure, designing an agenda for action together with citizens.’

What difference does it make if citizens are included in urban planning?

‘You can create the same solution, you might have the same innovation, but if it is not produced in an open way, in a participatory way, then it can function, but (it is) not producing social and economic benefits. (For example) in some cities, parks are behind bars, they have fences for people not to use them. They can be very rich in biodiversity, have an enormous ecological value, they can provide a lot of regulatory ecosystem services, protection from sludge, water infiltration, being a thermal buffer in case of a very warm day during the summer, but do they really function for the community who lives there? No.

Almost three out of four Europeans live in urban areas and the number of city dwellers is rising every year.

It means that cities are getting ever more crowded and congested, putting pressure on infrastructure such as green spaces, transport networks and healthcare.

The idea behind the Habitat III conference is to reinvigorate the global commitment to sustainable urban development and identify new and emerging challenges, as well as the means to address them.

Between 2014 and 2020, the EU plans to spend around EUR 10 billion on integrated strategies for sustainable urban development, as part of the European Regional Development Fund.

Over EUR 300 million has already been invested from Horizon 2020 to fund social, technological, digital and nature-based research and innovation for cities.

‘So, when we look at innovation, especially looking through the eyes of the European agenda (to tackle societal challenges such as integrated transport and demographic change), more open, inclusive innovation means (that) next to the primary objective, you also have multiple benefits for society.’

What impact can this type of process have?

‘They (Rotterdam city planners) did this in the regeneration agenda for the old city port where they invited people to think together about what type of regeneration they wanted in the old harbour area. The initial plan for the city, that failed dramatically, was to just pump the water out and build. And then lots of citizens said, “But we want the water, we are here for the waterfront, part of the ecological heritage of the city is the water, we are a port city.”

‘And with the participative process they established a number of alliances with the city, not only public-private partnerships, but also learning alliances in what would be the clean technology of the future. We’re talking about climate-proof urbanisation, about floating urbanisation, about living with the water as a serious principle. And this worked very well as an approach.

‘Also for the resilience strategy of the city of Rotterdam, DRIFT researched and advised the city on the diversity of initiatives from communities, and from entrepreneurs and what are the approaches and solutions created and tested by them that can be scaled or considered for making Rotterdam a resilient city of the future. It is also about putting to the table the difficult questions about how to regenerate the city in an inclusive and innovative way, producing multiple benefits for all the citizens, not for the privileged few.’

Could you explain more about floating urbanisation?

‘What the city of Rotterdam has been showcasing is having buildings that are actually on water, having housing that is on water and is using a lot of water-sensitive, energy-efficient and clean technologies, so it recycles the water, it uses renewable energy, it can be really self-sustaining. You might say the next generation of house boats in a way. But there is also the opportunity to rethink how urbanisation can be in harmony with nature, by imitating it and by being inspired by it.

‘The first pilot that the city of Rotterdam has is the floating pavilion. It functions as a conference venue, it is quite small but it is functional and also gives a glimpse of the future – how future urbanisation may look like – in the present. You might use the venue for a conference social event, and in a very smart way you also get informed about the climate pressures that the city is facing and the climate adaptation strategy.’