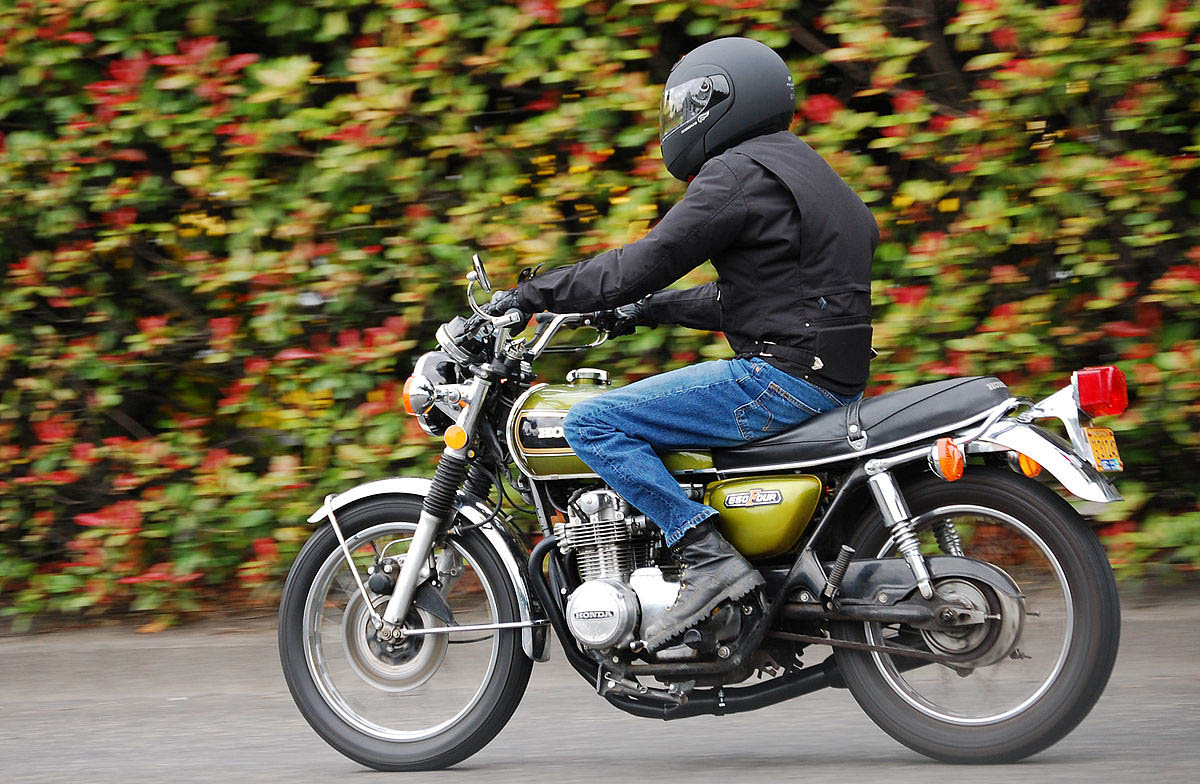 Motorbike or moped riders have a 12 times higher chance of dying per kilometre than car drivers, according to researchers. Credit: ‘Motor Cycle EB’ by Eric Baetscher is licensed under CC BY-SA 3.0

Moped or motorbike riders have a 12 times higher chance of dying per kilometre travelled than car drivers, according to researchers.

But one scientist is close to proving that bikers can benefit from the lifesaving autonomous braking technology found in new cars — and that total motorcycle accidents could be cut by about 30 % by networking the machines with car self-braking systems.

The European Commission published a car safety report in 2016 outlining that advanced emergency braking systems should be fitted to all new commercial vehicles, while in 2016 almost all US carmakers agreed to fit the systems as standard on new cars.

Dr Giovanni Savino from the University of Florence, Italy, was the principal investigator of a research project known as ABRAM, which last year finished testing automated emergency braking in motorcycles.

Compared to cars, motorcycle automated braking is a much more complicated process, one which has to take into account stability dynamics on two wheels.

Using a motorbike fitted with remote-controlled braking, his team watched with bated breath as riders reacted to the experience of minor triggered braking, equivalent to that caused by cutting the engine.

‘Given all of the constraints of this, the interesting result was that for most of my subjects, the braking was even too mild,’ Dr Savino said. ‘Their common reaction was, “Is this all?”’

He says the riders could easily handle up to a 5 kilometres per hour decrease, mimicking situations where the emergency brake triggers just before an unavoidable crash on a straight road.

‘We have everything we need for it to be implemented very soon.’

While 5 kph could mean the difference between life or death, or at least, less severe injuries, Dr Savino says the benefits of this have been hard to quantify because speed impact survival curve models don’t yet exist for motorbikes.

But this may change in a few months’ time when a collaboration he’s working on, known as Safe2Wheelers, publishes its data on the potential of speed reduction in mitigating head injuries — findings which could be validation enough to kick-start development.

‘What we can certainly say is that we have everything we need for it to be implemented very soon. Potentially, we could even have it tomorrow,’ said Dr Savino.

‘We already have the hardware and high-performing sensors, but everything rotates around customer acceptance and what the industry will be happy to feature in future models.’

And this explains why ABRAM was tested only for unavoidable crashes on straight roads.

Dr Savino argues that riders are more likely to accept automated braking that triggers only when its sensors see that a crash is inevitable, and says that their progress towards this has gradually caused motorbike manufacturers to start paying attention to the technology.

But something else that has him excited is the potential of networked traffic, which could see motorcycles wirelessly linked with cars that feature automatic braking systems.

‘Imagine a future, connected world of vehicles that can communicate and know where each other are going. I did, and tried to analyse real multi-vehicle crashes as if a car had been equipped with autonomous emergency braking and was networked with a motorcycle.’

Even without causing the motorcycle to brake, Dr Savino says 50 % of the crashes he analysed could have been completely avoided by braking the car as soon as an impending collision was sensed.

Another European-born prototype also focuses on transferring technology from cars to vulnerable motorcyclists, in this case, integrating emergency call systems into motorbike helmets and safety garments.

But rather than acting like a glorified hands-free headset, the technology developed by the EU-funded i-VITAL project features vital signs sensors and accelerometers, which can recognise crash situations through deceleration analysis. They can then automatically call emergency services via the connected smartphone app.

‘We are also planning to include a link to a remote server, a shortcut to give emergency staff real-time measurements of things like a biker's pulse and consciousness.’

With this, emergency services better know what to prepare for and how urgent medical attention is. Motorcyclists can also continue talking to emergency staff if they are able to, even when immobile.

Dr Maestre, a researcher with Spanish research centre CETEM, says riders in their focus groups stressed the need for reliability on long trips — and especially for battery life.

Thus, the EU-funded project integrates wind-powered charging to run the vital signs and accident-detection-sensor electronics in its NZI helmets, and clothes-optimised sensing electronics are included in biker garments from Dutch firm Lookwell.

The two-year project finished with fully functional prototypes in 2015 and Dr Maestre estimates that developmental funding could bring their solution to market in three years.

And although the current aim of i-VITAL is reducing fatalities after crashes happen, he says sensors like the heart rate monitor — along with speed and acceleration data — could eventually be used to help prevent crashes before they happen.

He believes the technology they’ve developed could also have applications in all situations where helmets are required, such as in firefighting, construction sites and even the military, but says that the most elegant possible adaptation of their technology could be the simplest.

‘For example, in a very similar field — cycling. We might have many challenges here in adapting the technology, as motorbike and cycle helmets are rather different, but it wouldn’t be difficult to have a bicycle-optimised system with the same or similar functionality.’ 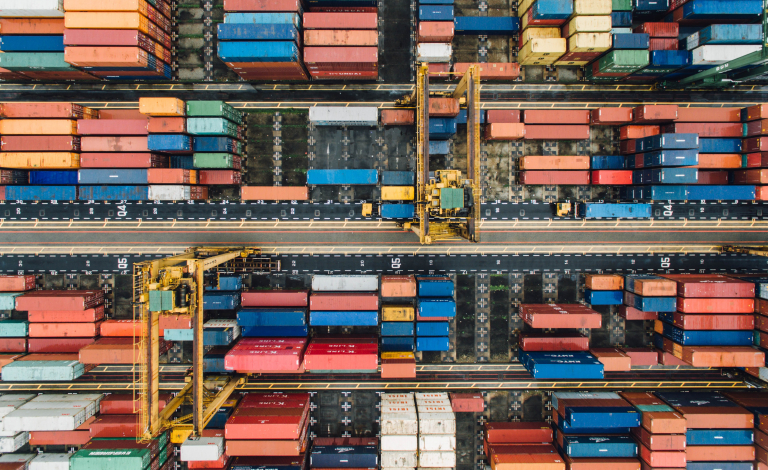 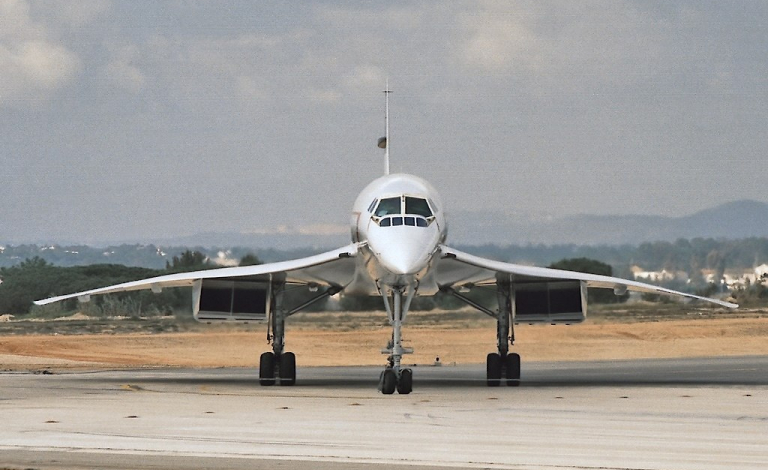