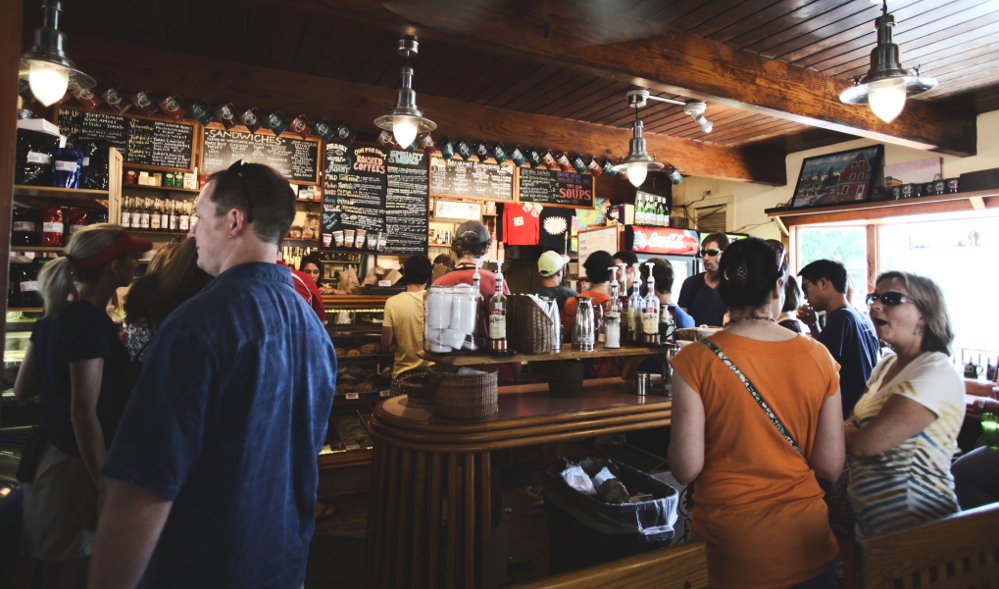 The devices have the potential to offer massive hearing benefits over currently available models by drawing on advances in signal processing and gene therapy.

The project coordinator behind one of the devices, auditory scientist Dr Alain de Cheveigné at the Département d’Etudes Cognitives of the Ecole normale supérieure in Paris, France, believes he and his colleagues could radically change the lives of those with hearing loss in noisy environments.

‘Imagine being able to shift focus effortlessly from one speaker to the next, or to the music, yet not lose awareness of the environment around you,’ he said. ‘To no longer fear annoying people by making them repeat everything, or to not lose your job because you can’t keep up.’

‘If we get things right,’ Dr de Cheveigné added, ‘this could be the impact.’

The microphones could be within the hearing aid itself, either side of a person’s glasses, or they could exist already, for example in people’s smartphones. The idea is to map the sound of the immediate environment, and use computer algorithms to pinpoint individual sources, thereby excluding noise from elsewhere.

‘Imagine being able to shift focus effortlessly from one speaker to the next.’

The second area of research is the measurement of brain signals such as the ‘evoked response’ – a type of signal that fluctuates every time a person hears a sound. The evoked response is bigger for a sound that a person is attempting to focus on than a sound a person is trying to ignore.

Together, these technologies can isolate various sound sources, determine which one is of interest, and then selectively amplify that sound’s source within the hearing aid. The result is that the wearer of the hearing aid hears only what he or she wants to hear.

Dr de Cheveigné and colleagues have already had success in simple noise environments with, in his words, ‘a limited degree of confidence’.

‘The biggest challenge is to improve the quality of the brain-signal measurements, and decode them reliably and fast enough to be useful in a normal listening situation,’ he said.

Developing COCOHA into a commercial hearing aid will take years, but even then it will not suit everyone. Hearing impairment is often due to deficient auditory hair cells in the inner ear – if the majority are still working a hearing aid will help, and if not a cochlear implant can electrically stimulate the auditory nerve.

In some cases, however, even the auditory nerve may have degenerated. It is this more serious type of hearing loss that scientists on the EU-funded NeuEar project – led by former neurosurgeon Dr Lars Wahlberg of NsGene, a biotechnology company based in Denmark and the US – are attempting to remedy.

NeuEar aims to boost the function of a normal cochlear implant with a component that secretes proteins responsible for the growth of neurons. By secreting them into the inner ear, the electrical response of the auditory nerve ought to improve.

The scientists have tested a simple version on deaf guinea pigs, by measuring the amount of electric current needed to stimulate the animals’ auditory nerve cells. They found that the implant reduced the amount of current necessary, compared with an implant that didn’t secrete the proteins.

‘For those who don’t benefit optimally from a normal cochlear implant, there is currently no supplemental treatment,’ said engineer Dr Pavel Mistrik, a NeuEar partner based at the global hearing-systems company MED-EL in Innsbruck, Austria. ‘A biological implant like the one developed in the NeuEar project could help such patients to make their return back to the hearing world more satisfying.’