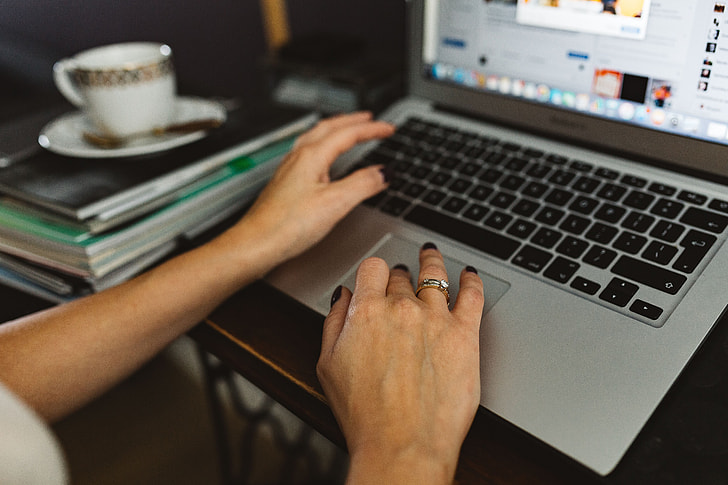 Working from home can mean people are more productive but can also lead to isolation and working longer hours. Image credit - PickPik

Remote working has exploded in 2020, with estimates suggesting that almost 40% of people employed in the EU started teleworking fulltime as a result of the pandemic. ’What appeared to be an underlying trend that was slowly happening has been accelerated over a very short period of time,’ said Xabier Goenaga, of the EU’s in-house research service, the Joint Research Centre, and co-author of a 2019 report on the changing nature of work and skills in the digital age.

Prior to this year, about 5% of people in the EU worked regularly from home, a figure that had not changed much since 2009. And some sectors had more experience with teleworking than others. It is more prevalent with highly-skilled workers, where the highest rates were found among teachers, ICT professionals and managers.

There are regional disparities too. In 2019, remote working was more common in northern European countries such as Sweden, Finland and Denmark – and these countries have also seen the biggest proportion of workers begin to telework during the pandemic. It’s partly because there are more jobs in sectors conducive to remote work. However, according to Goenaga, cultural differences are at play too since many workplaces are still set up in a more traditional way in southern Europe.

‘They may not be organised for remote work because they don’t trust their employees to the same level as some companies in the north of Europe,’ he said. ‘I think that’s going to change substantially in the future as a result of the pandemic.’

A switch to working from home could have advantages for employees. By doing away with daily commutes, they may gain more leisure time and a better work-life balance. And evidence suggests that in normal times, productivity isn’t affected and can even be enhanced.

However, there are risks to address as well. A recent report suggests that people may work longer hours and take fewer breaks than recommended by EU guidelines when at home, since it is harder to monitor working hours. And social isolation may be an issue too.

‘We have observed that people are feeling lonely and depressed and need social interaction to have a more balanced life,’ said Goenaga. His team is currently researching the issue to see what can be done to help.

During the pandemic, remote working has often had to be juggled with childcare due to school closures, where these multiple roles are often taken on by women. A recent survey conducted in France found that mostly women reported that teleworking had a negative impact on their mental health. It is attributed to the extra family responsibilities they have shouldered during the pandemic.

‘We should collectively address that and see what kind of measures we need to take so that (women) are not penalised again due to their gender,’ said Goenaga.

However, once the pandemic ends, remote working is likely to continue. Tech companies such as Google have already announced that their employees will work from home until the summer of 2021. According to George Tilesch, a global AI consultant and author of Between Brains, a book about the present and future impact of artificial intelligence (AI), small companies will soon follow suit.

Teleworking is appealing to businesses since it cuts costs. A survey has shown that some employees would even be willing to take a pay cut if they can work from home. ‘I think human nature has a tendency for sticking to one thing after they realise that it works,’ said Tilesch.

Many companies may turn to AI to help with the transition to teleworking, particularly through real-time systems that can monitor remote employees. Surveillance technologies that keep track of what workers are doing, such as monitoring emails and who is accessing and editing files, already exist. But they could become more sophisticated and widespread.

Companies will have to rethink cybersecurity too. During the pandemic, many employees were using external video conferencing platforms to communicate and some were found to be prone to hacking. ‘Organisations have to be careful in their choice of video conference facilities used by teleworkers so that they minimise the risk of hacking and loss of sensitive information,’ said Goenaga.

‘I think human nature has a tendency for sticking to one thing after they realise that it works.’

Retraining is also an issue since many people don’t have the skills needed to work remotely. A recent EU report, for example, found that one third of the EU labour force has very limited digital skills or none at all. However, the majority of jobs in the future will require at least moderate computer skills.

Big companies are already stepping forward to help unemployed people acquire digital skills. In June, Microsoft launched a Covid-19 recovery programme that will partner with LinkedIn to identify jobs that are in demand and the skills needed for them. They will then provide free access to relevant learning materials to anyone interested.

‘These kinds of initiatives of industry taking the first step and hopefully being joined by government is the way the future will go,’ said Tilesch.

Goenaga thinks the EU will also start to provide training over the next 18 months as part of their coronavirus recovery efforts. ‘I think there will be many programmes targeting the reskilling of the unemployed and upskilling of the working population,’ he said.

If remote working is here to stay, it could have a profound impact on the regional distribution of jobs. Currently, there are many more high-paying jobs in capital cities compared to other regions in a country. But Goenaga thinks that teleworking could result in a reversal of this trend. ‘Many people within companies may decide that they can do their jobs from a more remote location, which could be rural,’ he said.

Companies may also decide to scale down their office space. Since lockdowns have eased, office capacity has been reduced by 30% to 50% in some cases. Although current restrictions have largely been put in place to follow social distancing guidelines, companies may realise that they can permanently reduce the number of employees that work in-house. According to Tilesch, offices won’t disappear altogether but will only need enough space for about 30% of their employees to be there at once.

In the long run, adapting to remote working should be an advantage if another health emergency, or comparable situation, arises. ‘Organisations that have already introduced massive teleworking are going to be prepared to introduce them again even more efficiently and effectively,’ said Goenaga.

Xabier Goenaga and George Tilesch will be speaking at a panel to discuss the future of work at the European Research and Innovation Days conference which will take place online from 22-24 September. 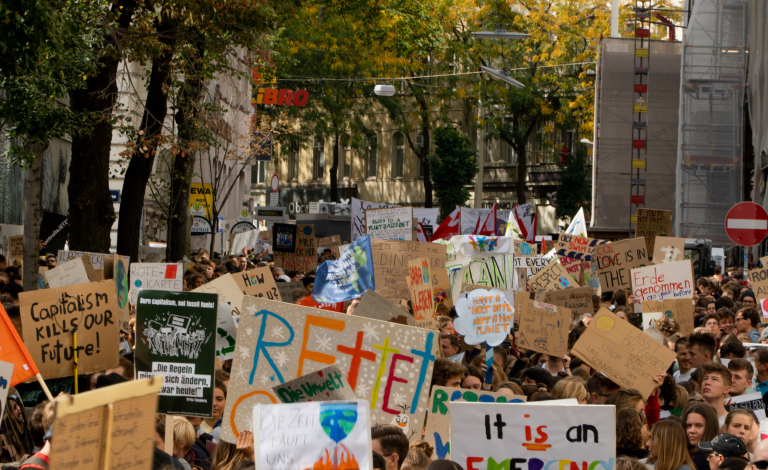