Television adverts are about to get personal 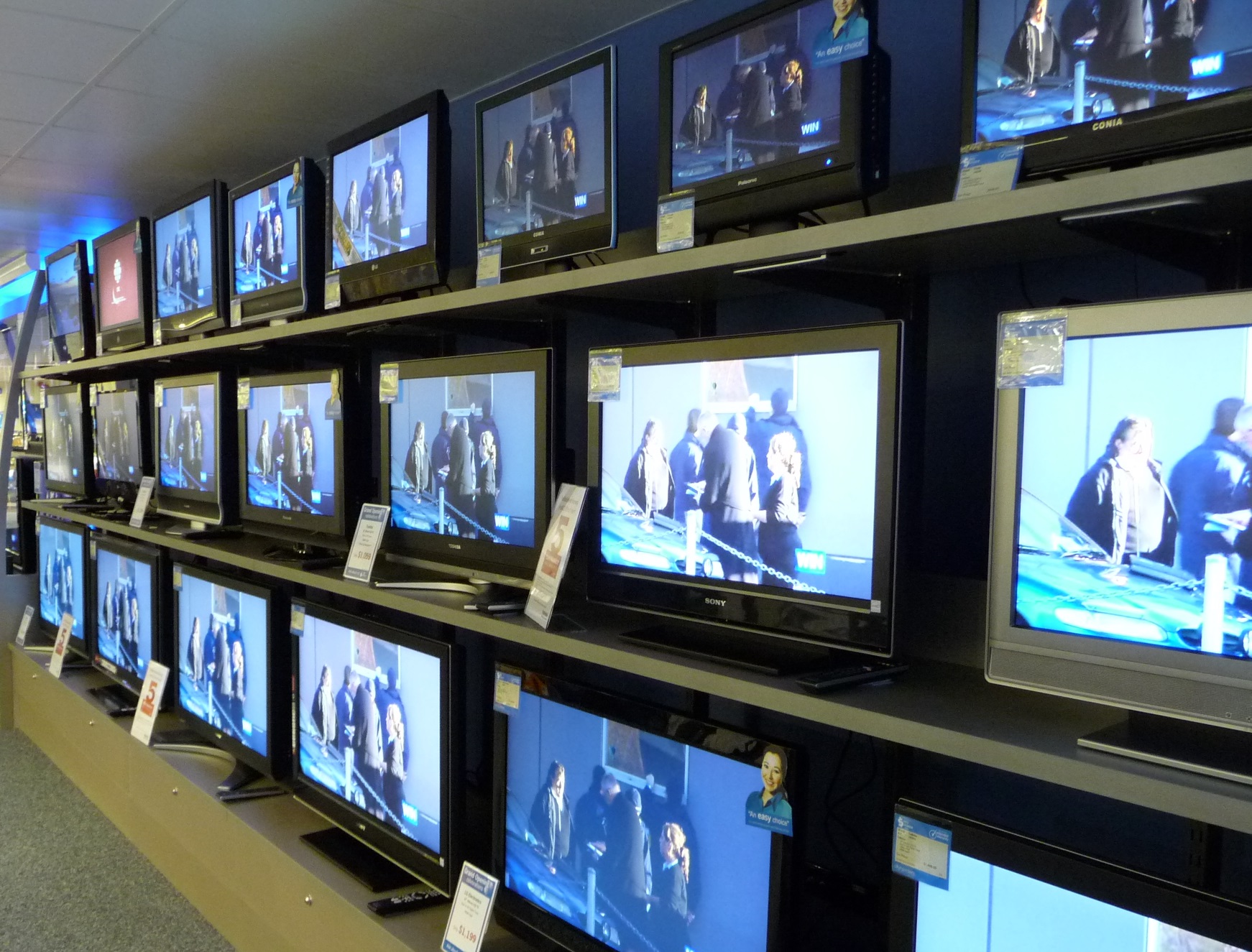 Integrated personal adverts could soon allow you to explore products related to a film or show you are watching. Image credit - 'Cptvdisplay' by Wags05 is public domain

Television viewers could be offered adverts that are a lot more relevant and personal with the help of new technology under development.

Imagine watching an episode of the hit television series Sex and the City when a stylish dress worn by actress Sarah Jessica Parker catches your attention. At the press of a button, a series of adverts pop up alongside what you’re watching to show where you can get to know the designer and buy similar items instantly.

It is an experience that may soon be coming to a small screen near you following an EU-funded project called TOUCHVIE. Researchers working on the project have created a software called Dive that uses artificial intelligence to identify objects, music, decor and locations in video content so tags can be added to them in real time.

The software could put an end to the old-fashioned model of television advertising, where companies buy slots during breaks in a programme as it is broadcast. The growth of online streaming services and piracy has meant fewer viewers need to tune into traditional broadcast television, and can instead watch their favourite shows without adverts.

‘Different viewers who are watching the same thing at the same time, can be shown different adverts.’

Sharique Husain, co-founder of Dive, which is based in Madrid, Spain, and Munich, Germany, said most advertising on television currently lacks the context to make it relevant to viewers.

‘If the advert is something that is not relevant to the content I am watching, I am likely to find it annoying, even if that advert itself is of high quality,’ he said. ‘However, if the advert is relevant to what I’m watching and perhaps comes at the right moment when I could be interested, it becomes an experience.’

The project has developed a software aimed at making adverts far more contextual, intuitive and personalised. It is also trying to bring back the one-screen experience, removing the use of distracting second devices like smartphones.

The system analyses a scene and gives real-time interactive options to the viewer. For example, it might identify some clothing a character is wearing, the location where the scene was filmed, the car the actor is driving, the painting on the wall or the music playing at that moment. The system can also measure the aspects that viewers engage with in a particular scene and then combine all this with user data to produce adverts that are relevant to them.

The idea is that each viewer can be presented with their own personalised, interactive adverts at the touch of a button that do not distract them from the show they are watching.

The software uses AI technologies, especially computer vision and deep learning methods, to process video content, automatically identifying and cataloguing objects that might be of interest. It tags these with contextual information from 20 information categories, including actors’ names, fashion, music, location and vehicles.

Links to products that appear in shows as part of product placement deals can also be included, providing the potential for new forms of revenue for media owners. Adverts can also offer the opportunity to buy outfits, music and even book a trip to locations that appear on screen.

‘Different viewers who are watching the same thing at the same time, can be shown different adverts,’ said Husain. ‘Content is king, but in times of over-supply of content, it’s the enrichment of content with contextual experience and personalisation that is going to make the difference.’

It is designed to support groundbreaking innovation in products, services or processes and will give Europe's entrepreneurs the chance to request funding for breakthrough ideas to create entirely new markets or revolutionise existing ones.