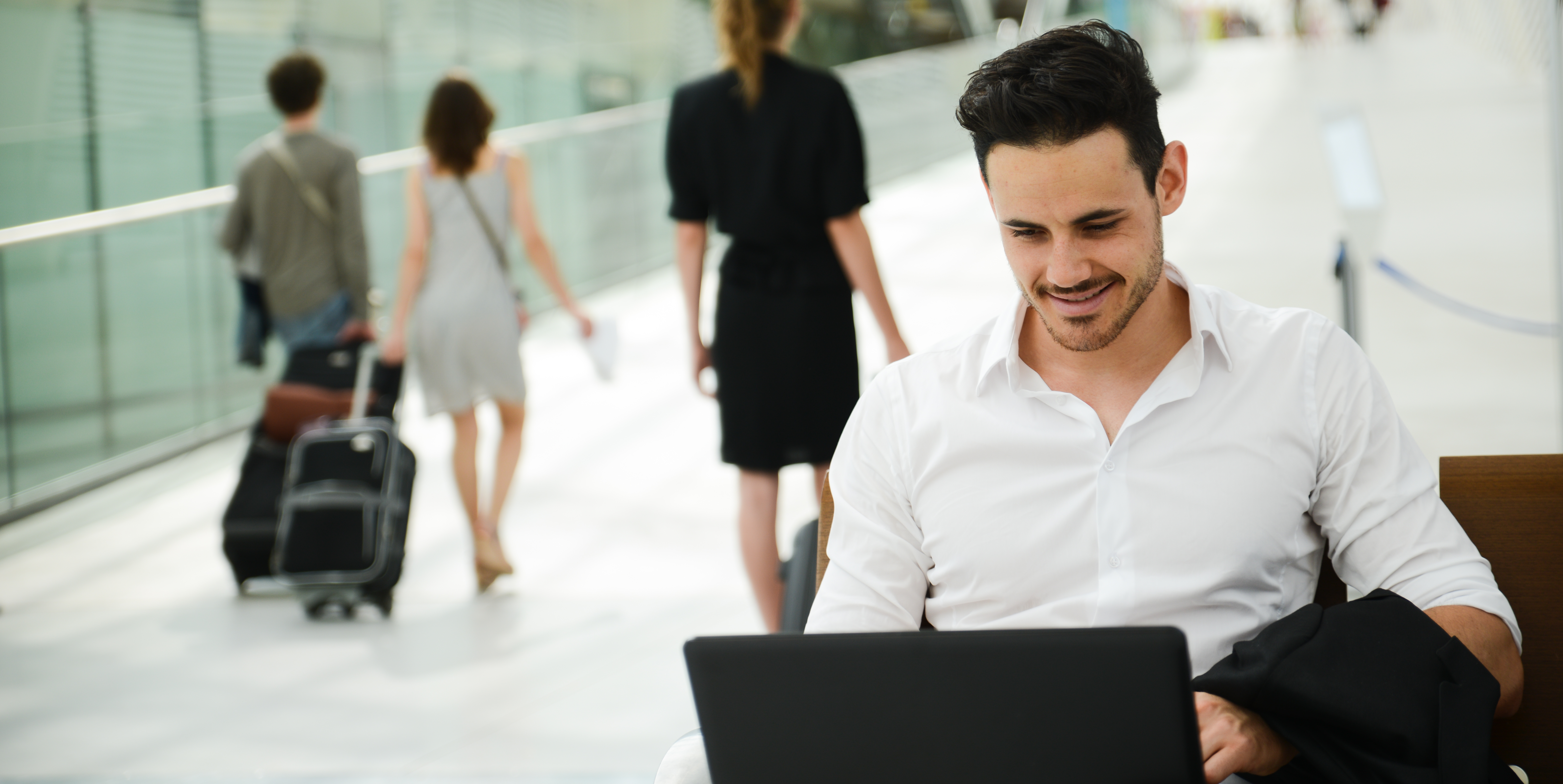 Harnessing the spin of electrons in graphene could one day lead to laptops with largely increased autonomy. Credit: Shutterstock/ Jean-Philippe WALLET

Imagine a laptop or smartphone that uses almost no power to perform computations. It's still decades away, but it’s the logical conclusion of a technique that’s already under development using the spin of electrons in graphene.

Electrons can transmit the direction of their spin to one another, which means it can propagate without needing the flow of an electric charge.

With graphene, researchers have discovered that this can happen at room temperature over distances that are big enough to be used practically, opening up the possibility of spin-based computation.

‘We could really massively reduce power consumption,’ said Professor Stephan Roche from the Catalan Institution for Research and Advanced Studies in Barcelona, Spain. ‘If we have this working, we could eventually just need a marginal energy supply to encode and communicate information. That would be the final goal.’

Normal computers depend on the flow of electrons to turn a switch on and off in order to reflect the '1' and '0' used in calculations and information processing.

However, if the ‘1’ and ‘0’ could be replaced by manipulating the more complex states of electron spin  – a hypothetical technique known as spin logic – then the calculation could be done almost without using energy.

‘In principle there is no fundamental limit to reaching this point, it is just extremely complicated and challenging,’ said Prof. Roche, who helps lead the team looking into this technology at the EU’s Graphene Flagship, a EUR 1 billion initiative to turn the one-atom-thick material into potential commercial applications.

While electricity-free computers are still decades away, technology using the spin of electrons, known as spintronics, has already revolutionised computing once before, giving us the ability to read information from high-capacity computer hard drives.

The next goal is to find innovative ways to use graphene and other types of two-dimensional materials to allow researchers to influence the spin of electrons, thereby encoding information with it.

‘If we overcome this challenge of manipulating spin in an efficient way, everywhere where you have electronics we could use spin to process, propagate and store information simultaneously,’ said Prof. Roche.

In order to keep its lead on the technology, Europe is investing in training up experts in the field as part of the EU-funded SPINOGRAPH project.

‘The training of researchers in this field permits them to become experts in sophisticated techniques in nanofabrication, circuit processing, electrical engineering and so on,’ said project coordinator Dr Joaquin Fernández-Rossier from International Iberian Nanotechnology Laboratory in Portugal.

The techniques being developed by the Graphene Flagship are already generating usable technologies.

‘Everywhere where you have electronics we could use spin to process, propagate and store information simultaneously.'

In early 2016, the spintronics researchers will start working with Swedish space communication company Nanosc to use graphene to make a prototype of a device known as a spin torque nano-oscillator, which will be used to generate efficient vehicle radars or satellite communication.

This collaboration is one step on the way to making computers much more energy efficient, but sooner or later big electronics companies should take up the research and development, as academic laboratories would never have sufficient resources to go it alone.

And that’s the ultimate goal of the spintronics team within the Graphene Flagship, to do sufficient research into spintronics so it becomes worth it for big companies to invest in developing the technology.

By doing this, researchers also hope to transfer knowledge and manufacturing techniques to European companies so that they can come up with new practical uses for spintronics.

It’s a tall order as there are still a lot of unknowns, but if researchers are successful, the work they are doing could have a profound effect on society, clearing the way for drastic reductions in the amount of energy we use in computers.

‘We want to change the future, even if we are naïve and could fail,’ said Prof Roche.

Underpinning spintronics is an effect known as giant magnetoresistance, for which Professor Albert Fert and Professor Peter Grünberg shared the Nobel Prize in Physics in 2007.

It was one of the first practical applications of nanotechnology, and is based on the relationship between electron spin and magnetic charge.

Giant magnetoresistance meant that it was possible to read densely packed information, enabling the high-capacity drives which are common on today’s computers. 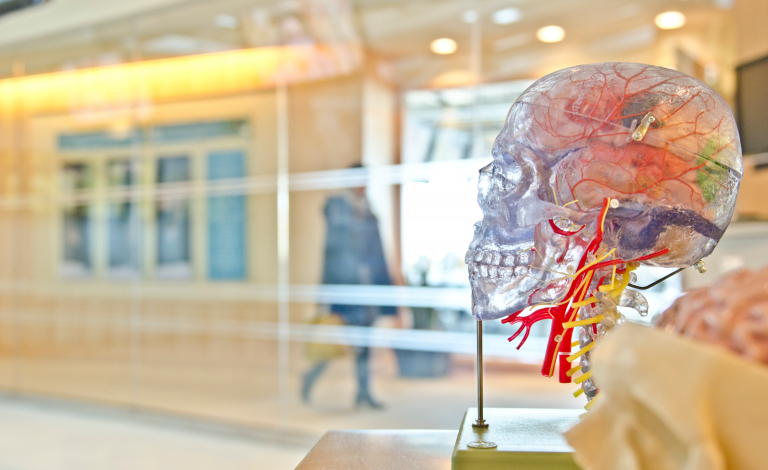 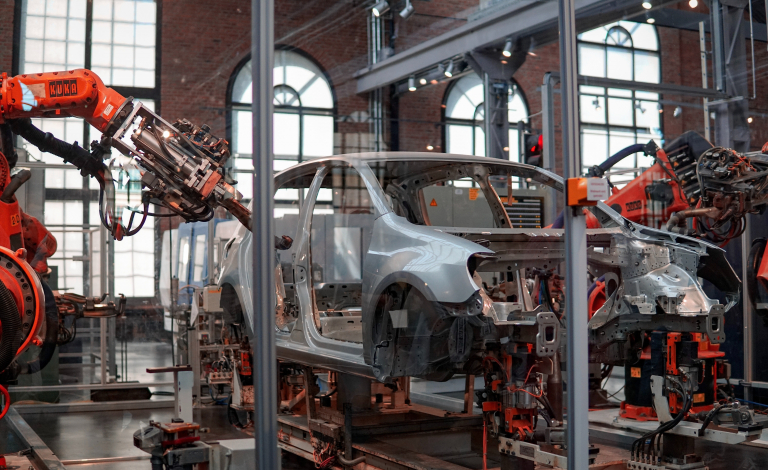