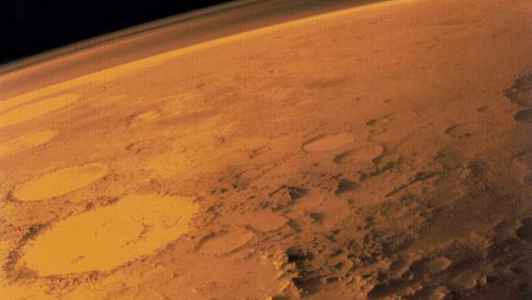 Space engineers are working out how to bring back and store samples from Mars. Image credit: ‘Mars atmosphere 2’ by NASA is in the public domain

The world’s first alien life form containment facility is under discussion in Europe as the European Space Agency (ESA) looks at ways to bring a sample back to earth from Mars.

ESA’s ExoMars orbiter should reach Mars in October as part of a two-stage joint mission with Russia’s space agency Roscosmos, to investigate whether methane in the planet’s atmosphere could be a sign of life, and to lay the foundations for a possible sample return mission in the 2020s.

‘We have to have a plan for if there are life forms,’ said Professor Sara Russell from London’s Natural History Museum in the UK. She is coordinating a research project called EURO-CARES which is developing the potential blueprints for the European Sample Curation Facility, as well as transport and re-entry plans for the samples.

‘The chances of us bringing back bugs from Mars is actually very small, but obviously, we have to assume the worst and plan for that,’ she said. It will be designed to eliminate any chance of a potential life form getting loose and contaminating our ecosystems on earth.

The question is, what should researchers do if they find life in the Martian sample.

‘Do we sterilise the whole thing straight away, or do we preserve it so we can characterise it and learn about it?’ said Prof. Russell.

She imagines any sample return mission would be at least a decade away, but says one thing space engineers need to worry about is the development of indestructible and cost-effective re-entry capsules.

‘We have to think about the risk of what they call a non-nominal landing — essentially a crash landing — and to make sure that the capsule is designed so that it’s just totally bombproof, so nothing can get out.’

Such a capsule is being developed by EURO-CARES partner Thales Alenia Space UK Ltd, and would contain a ‘totally impervious’ multi-layered sample container.

‘We have to assume the worst and plan for that.’

But given all of the considerations and preparations, why is a sample return mission to somewhere like Mars or to Saturn’s moons so important?

US and Soviet space age moon missions have already retrieved samples from the moon, while in 2006 NASA’s Stardust spacecraft brought back comet particles and interstellar dust, and Japan’s Hayabusa probe brought back pieces of the near-earth asteroid Itokawa in 2010.

However, nothing has ever been hauled back to earth from Mars, even though it is the closest place in the solar system where scientists believe life may once have formed.

NASA’s September 2015 announcement of traces of liquid, salty water on Mars’ surface has boosted the chances of finding evidence of life there, adding impetus to efforts of bringing Martian rock samples back to earth.

Yet what happens when it gets here, what standards should be applied, which rules followed?

‘If you’re bringing back this sort of material to somewhere like the UK or Germany, what are the protocols for that?’ said Professor Nigel Mason, from the UK’s Open University, coordinator of the Europlanet 2020 Research Infrastructure to integrate and support planetary science activities across Europe.

It’s one issue that’s on the agenda as the European space industry and representatives from Japan, China, Russia, and the US meet to work on the protocols required to protect the outer solar system from contamination, as part of the EU-funded PPOSS project, launched in January.

Prof. Mason says space and earth planetary protection is an area in real need of international guidance, even down to answering questions raised by recent proposals for commerical asteroid mining. 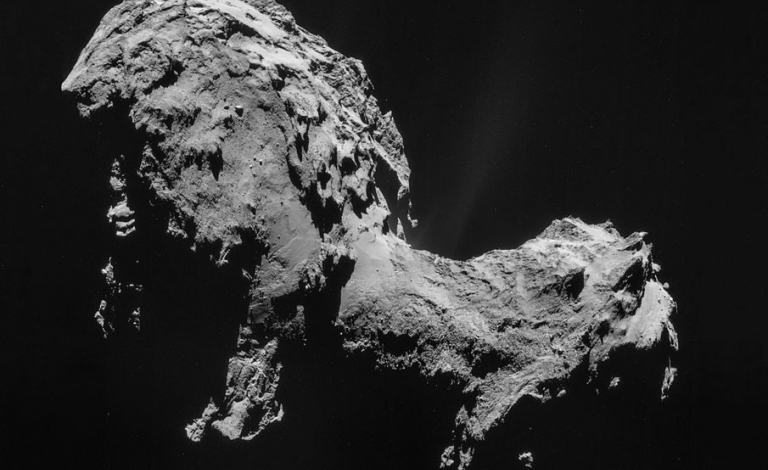