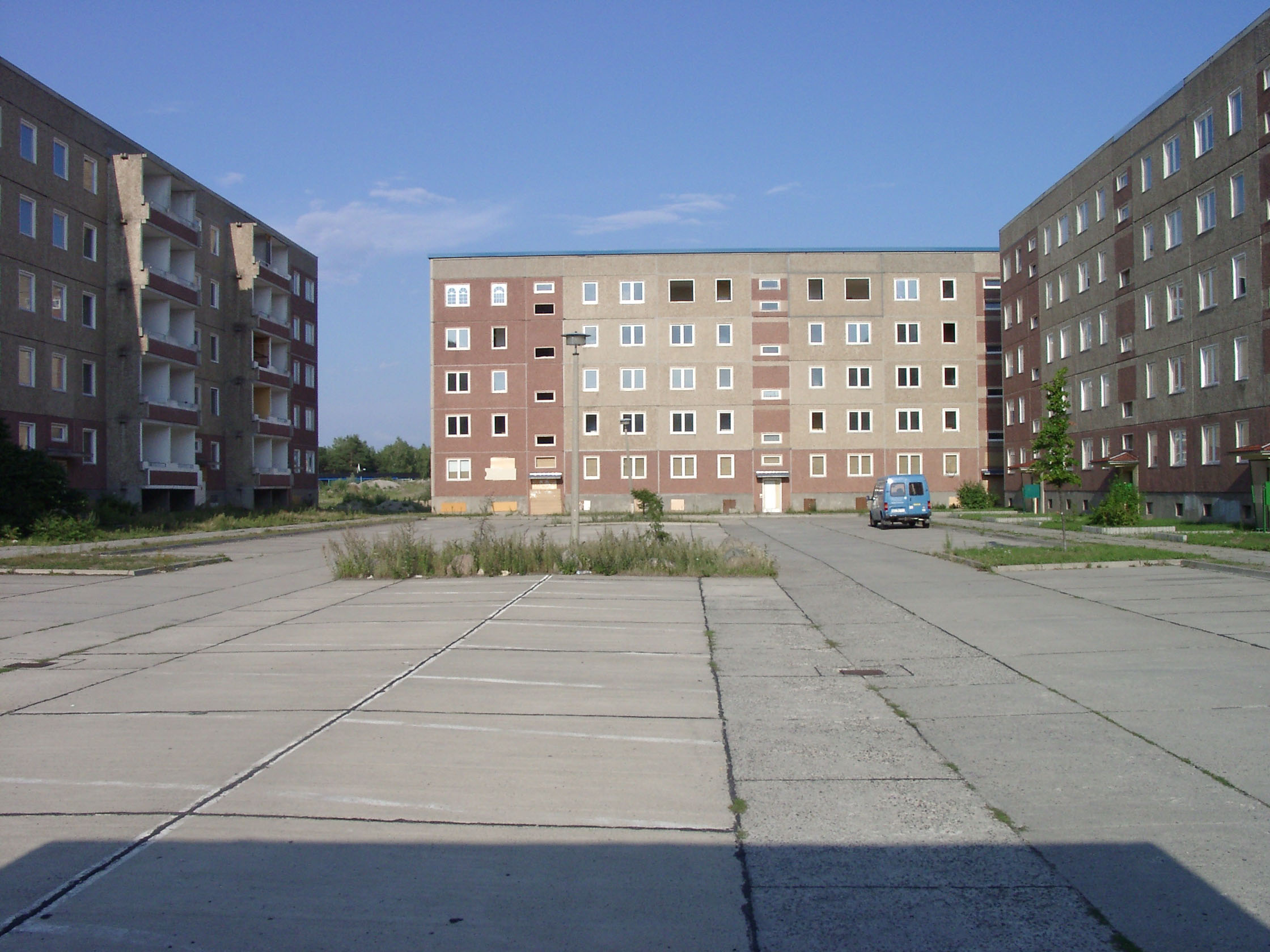 Europe’s streets full of grand old buildings bring tourists from around the globe, yet it isn’t the ornate 19th-century brick buildings that are the least energy efficient, but rather the reinforced concrete structures which gained popularity after World War II.

‘This type of building is extremely inefficient from an energy and thermal insulation point of view, and often extremely unpleasant from an aesthetic standpoint,’ said Andrea Ferrari, from the engineering consultancy D’Appolonia in Genoa, Italy.

Households use around a quarter of Europe’s energy, and most of that goes to heating and warm water.

Making homes more energy efficient is one of the biggest ways that countries can cut down on greenhouse gas emissions and help keep global warming to less than 2 degrees Celsius as compared with pre-industrial times.

Under the EU’s 2012 Energy Efficiency Directive, countries need to increase their energy efficiency by 20 % by 2020.

Much of the grey concrete architecture that sprung up in the post-war boom is multi-owner apartment buildings, which can make it difficult to fund large-scale energy renovation projects.

Traditional solutions can require months of scaffolding that can raise the risk of burglary, or involve thick gypsum boards that take away interior space.

Instead, the EU-funded EASEE project coordinated by Ferrari developed a type of insulating wallpaper that is thin and easy to install.

Although the paper measures only 5 to 6 mm in thickness, it can greatly improve energy efficiency, and the narrow size means residents can slip the paper behind radiator systems instead of having to disassemble them.

‘One solution (to apply the insulating wallpaper) was based on a thermal sensitive glue that involved ironing them onto the wall. It was a very fast solution ... ready for do-it-yourself,’ Ferrari explained. Other techniques involved using Velcro or zipper-like ways to mount the wallpaper in place.

To improve buildings from the outside, the project developed modular 3-metre panels that can be lifted and anchored onto exterior walls. The panels fit snugly, forming a second skin around the building that is able to increase insulation dramatically. Coming in different shades, from light grey to black, and with different surface finishes and textures, the panels also update the outside of the building to give a more modern look.

‘It can be designed and built offsite, transported and installed by cranes,’ Ferrari said, adding that the full installation of every façade at a demonstration building near Milan, Italy, took only one week. Traditional methods can take months.

The problem with concrete buildings is that they were built quickly and cheaply. Older buildings constructed of stone or brick contain natural heat insulation due to their thick walls.

‘The problem is ... we learned how to build with reinforced concrete.’

‘The basements are very large and you can very easily have 80 centimetres of wall at the ground floor… this accounts for a very efficient way of having thermal insulation because the wall itself acts as a sort of thermal reservoir,’ Ferrari said. ‘The problem is ... we learned how to build with reinforced concrete.’

The extreme speed at which many of the buildings were constructed in many cases created undulations in the concrete surface. To deal with such unevenness in the surface and to ensure tight closure, engineers creating the retrofitting panels needed to use 3D laser scanners to design modules and anchoring points that would fit perfectly on site.

Ferrari says that, in the future, mass production will undoubtedly reduce the costs of such panels.

‘We will for sure reduce the cost through industrialisation of the manufacturing process, as well as the development of automated installation routines, permitting at the same time an improvement of the safety of the anchoring,’ he said.

To help town officials and property owners decide where and how to renovate buildings effectively, Ander Romero from Spain-based technology company Tecnalia, led a team of researchers to create a sort of Google Maps for energy efficiency.

‘The objective of the tool is to provide different scenarios for retrofitting buildings … on the district scale,’ Romero said, noting that it also helps to analyse project costs.

The tool is programmed with various filters that allow town planners to visualise setting up potential district heating networks, or how much sun building rooftops get, which could be used for solar heating or energy.

‘You can see the energy demand and consumption of buildings hourly. For instance, this residential building consumes a lot of energy during the night, but close to it is a large commercial site which has a lot of consumption during the day,’ said Romero.

The team also built a repository of retrofitting technologies into the tool, as well case studies of cities that collect best practices on energy consumption, environmental impacts, and the cost of running retrofitting projects. The software is even capable of predicting how the footprints of buildings interact, such as which surrounding buildings may cast a shadow on other buildings.

The FASUDIR software is adapted to focus not only on energy, but also on other sustainability issues such as reducing the waste of water.

‘The idea at the end, is that this tool supports European strategies towards decarbonisation. We all know that Europe’s building stock is quite old… it can also be an impetus toward providing jobs in the construction sector,’ said Romero.

Energy consumption in residential buildings across the EU has decreased over the last 14 years. Source: EU Buildings Observatory.