Sunny with a slight chance of flares

Orbiting observatories and advances in solar physics are producing the first forecasts of weather in space, and better predictions could help protect frequent flyers, electricity grids and an expanding fleet of satellites.

We are increasingly reliant on the technology that orbits the earth, from science or telecommunication stations, to satellites carrying out tasks such as timing financial transactions and landing aeroplanes in bad weather.

The problem is that this technology is vulnerable to adverse weather events in space, such as solar flares, solar wind and coronal mass ejections, where billions of tons of magnetically charged particles are released from the sun.

‘These events are so violent that they could sweep the atmosphere off a planet.’

Researchers are now developing systems to predict these events and allow us to take action to minimise their impact.

Algorithms developed by AFFECTS forecast the eruption of solar storms from changes in the magnetic activity on the surface of the sun. They sift through sunspot observations beamed to earth from the twin STEREO telescopes orbiting the sun and look for highly localised changes that typically occur before a storm breaks out.

Scientists had noticed the link between sunspots and space weather in the past, but the unprecedented resolution offered by space telescopes and new physical models allow AFFECTS partners to assess the severity and arrival time of eruptions as they form.

Thanks to these new models, AFFECTS researchers have also developed a freely downloadable app, which sends push notifications to subscribers to warn of adverse solar activity within a 12-hour window.

‘Most charged particles take hours or days to reach the earth,’ said Dr Bothmer. ‘That gives our subscribers enough time to shut down sensitive systems on satellites, shield astronauts in the International Space Station or reroute flights over the Arctic.’

Over the past decade, the number of satellites in orbit around earth has doubled to more than 1 000. This number is likely to grow thanks to a new generation of space hardware, including the EU-funded Galileo system.

We could soon rely on these systems to support rescue operations, fast internet connections and driverless vehicles, so working out how to protect them is vital.

It could also help to protect people, as ongoing research suggests that occasional bursts of solar particles could constitute a potential health threat for those who frequently fly over the earth’s magnetic poles.

As part of our quest to predict these events before they happen, Dr Manolis Georgoulis, an astrophysicist from the Academy of Athens, Greece, coordinated the EU-funded SoME-UFo project, which looked in detail at solar flares to understand how they work and when they will occur.

Solar eruptions are caused by the vast magnetic fields at the surface of the sun. As these fields twist around each other, they can suddenly snap and merge, releasing huge amounts of energy as a flare of harmful X-rays and gamma-rays and a plume of very hot plasma.

The SoME-UFo project looked at measurements taken by the Solar Dynamics Observatory of magnetic activity leading up to solar flares, and used machine learning and artificial intelligence in computer models to predict when similar patterns will lead to dangerous events. Dr Georgoulis calls it fundamental solar physics put to work.

‘These events are so violent that they could sweep the atmosphere off a planet,’ said Dr Georgoulis. Fortunately, the earth’s magnetic field protects us from the worst of their fury, but individual charges can still pass through, damaging electric circuits in orbit and on the ground.

The models produced by SoME-UFo, which ends this year, are now being used as part of a new EU-funded project, FLARECAST, to produce a forecast tool that will provide minute-by-minute updates on the risk of solar flares. ‘Day-ahead warning systems are vital but solar flares will have already done their damage by the time they have been spotted,’ said Dr Georgoulis.

‘These efforts are our first steps in automating space weather forecasting. Like monitoring systems for tornadoes and earthquakes, we hope that identifying extreme events before they strike will reduce the damage they can inflict on society.’ 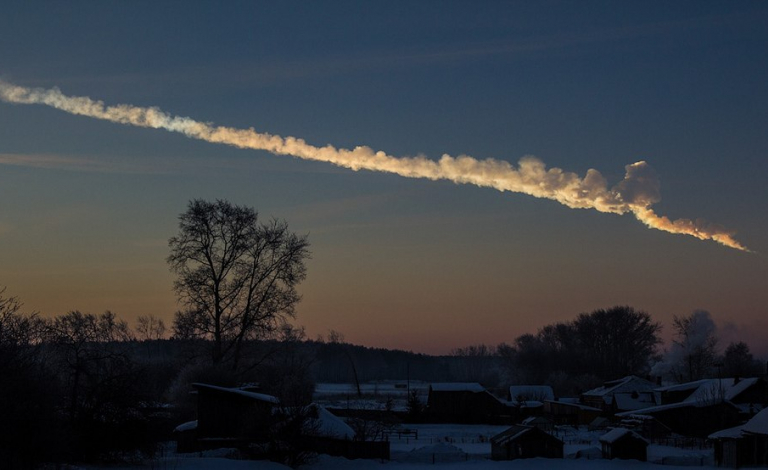