The optoacoustic effect means that when certain types of light hit a surface, some of the photons are absorbed and their energy is transformed into mechanical waves that generate sound. Image courtesy of LASERHEARINGAIDS

Scientists are using lasers to create a new type of hearing aid, inspired by the curious fact that if you shine the right kind of light down someone's ear they will hear a sound.

As well as being more comfortable to wear, the new laser-based devices are expected to produce much cleaner, clearer sounds.

Conventional hearing aids work by amplifying the mechanical waves that constitute the sound and vibrate the eardrum. By contrast, the new laser-hearing devices are being designed to function using a completely different physical principle.

When certain types of light hit a surface some of the photons are absorbed and their energy is transformed into mechanical waves that generate sound, which is known as the optoacoustic effect.

Physicists have known about the optoacoustic effect for a long time, but scientists only began to realise that this transfer of energy could be used to aid hearing in 2005.

‘We have shown that lasers could be used to transmit sound without needing the sound itself.’

‘We were working with a group of laser scientists in Hanover, Germany, at that time and we wondered if we could use laser light to stimulate the inner ear,’ explained Dr Gentiana Wenzel, from the University of Saarland in Homburg, Germany.

Dr Wenzel, who is funded by the EU's European Research Council, heads up LASERHEARINGAIDS, a project aimed at developing the first laser hearing aid.

The idea behind the laser hearing aid is to catch the sound before it reaches the ear, transform it into a series of laser pulses, and then fire those laser pulses onto the eardrum or middle ear, where it reverts back to being a sound wave. Once the laser pulse has induced the sound wave the hearing process continues as normal, ultimately producing electrical signals which are sent to the brain.

‘Currently hearing aids require lots of sound amplification, but we have shown that lasers could be used to transmit sound without needing the sound itself,’ Dr Wenzel said.

During their first experiments, Dr Wenzel and her colleagues ran a laser fibre to the inner ear and recorded the auditory brain stem reactions when they applied a pulse of light. It quickly became apparent that the laser could induce vibrational sound waves in the inner ear.

After this, Dr Wenzel and her team carried out the same experiment on the middle and outer ear, and discovered that all parts of the ear that can transmit vibrations could be activated by laser pulses. However, the technique is likely to be most beneficial to those people who have a functional inner ear, where sound is converted to an electrical signal.

Now the team is investigating which characteristics of light are required to create the entire frequency spectrum of sounds that humans hear.

‘Working out this coding strategy is the biggest challenge for us right now,’ said Dr Wenzel. Currently the scientists are working with just one colour of light, but possibly they will need a rainbow of colours to achieve the full sound frequency spectrum.

If they do achieve a viable laser hearing aid it is likely to be much more comfortable than conventional hearing aids, have a clearer sound and be easy to fit.

‘Using lasers we can induce vibration in the ear without needing any direct contact of the laser fibre to the vibratory area of the ear,’ said Dr Wenzel.

Furthermore, they expect there to be much less buzzing feedback – a common problem with most conventional hearing aids – because there will be no incoming sound wave in the ear canal to interfere with the sound waves that leave the ear.

Venturing deeper into the ear, the EU-funded ACTION project is also using the optoacoustic effect to develop a new kind of hearing implant.

Conventional implants use electrical currents to make the hair cells in the cochlear, the spiral-shaped cavity in the inner ear, generate an electrical signal, which then travels to the brain and is interpreted as a sound.

‘Our approach uses a laser to create a sound wave in the fluid of the cochlear,’ said Mark Fretz, from the Centre Suisse d'Electronique et Microtechnique, who coordinates the project. ‘As the sound waves propagate it moves the hair cells and generates the electrical signal.’

To achieve this feat very small lasers will be placed in the cochlear and, like the laser hearing aid, it will have the advantage of being a non-contact treatment, making it more comfortable to wear and avoiding the usual screechy feedback signals. Furthermore it will also avoid the problem of neural tissue damage from the high electrical current.

Right now, Fretz and his colleagues are also working on a number of aspects of the new device, ranging from creating lasers that emit light in the right wavelengths to investigating coatings that prevent body tissue from growing on the implant.

ACTION runs until September 2016 and by then Fretz and his team hope to create an affordable device for people with partial cochlear hearing loss which can then be made and marketed on a commercial scale. 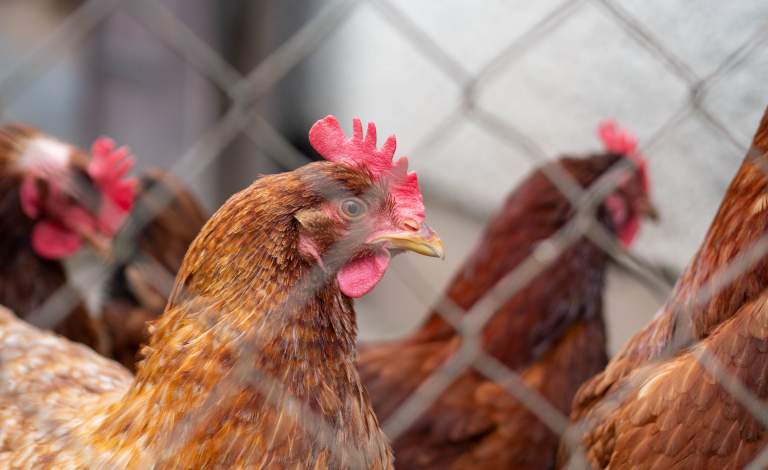