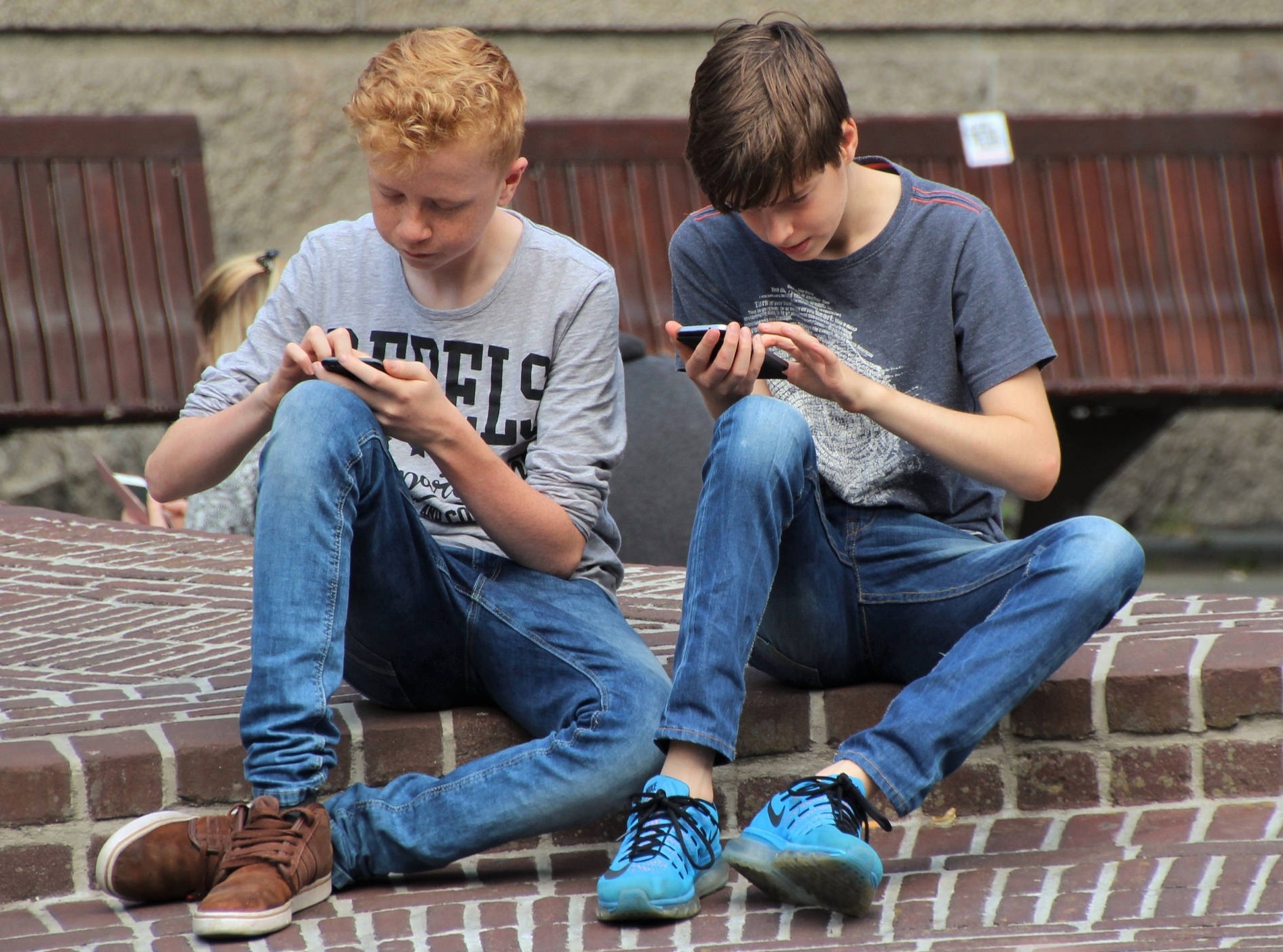 Adolescents born after 1995 may spend as much time socialising with friends on social media as they do face-to-face. Image credit: CC0

Generation Z, or those born after 1995, are digital natives who grew up in a world of constant connectivity. They often see their online and offline lives as one and the same, and may spend as much time, or more, interacting with friends on social media as they do face-to-face. Important habits are also being formed within these groups, ones around eating, drinking and physical activity.

This raises the question: what if we could harness the power of this peer pressure to influence adolescents to lead healthier lives?

That’s the goal of researchers in the EU-funded SNIHCY project at Radboud University in Nijmegen, the Netherlands. They have developed the Wearable Lab – a bracelet that can track the activities and social networking of adolescent in small groups – and combine it with a mobile phone app, which includes a game and personalised avatar.

‘Peer-to-peer influence is the most powerful of influences when it comes to a healthy lifestyle.’

The idea is that kids in the project document their lifestyle and talk to their friends using the project’s mobile phone app, while answering occasional questions for researchers. The researchers then figure out who are the influencers within different social groups.

‘We use two methods: one is more traditional - for example asking who their friends are and what music they listen to - for which the Wearable Lab provides the list of names in the kid's classroom,’ Prof. Buijzen said.

This method is less intrusive and more accurate than traditional surveys, as it doesn’t rely on teens’ self-reports, which may be biased.

The Wearable Lab armband can also track steps taken and movement to give researchers an idea of how active the kids are.

Beginning early next year, they will use social media marketing to reinforce messages about healthy living, from eating to exercise, tailoring them to the natural social influence within these groups of students. Over a three year period, the team will work with 1 000 students aged between nine and 15.

‘With the Wearable Lab, we can send different messages … that may involve general health messages, in the form of text and/or pictures - for example memes - as well as personal messages and reminders to the influencers,’ Prof. Buijzen said.

The researchers are currently analysing their first four waves of data, and have already found some interesting results. For instance, teens that are more physically active are not more popular than those who are less active. But the healthy teens’ behaviours - physical activity, healthy snacking - depend largely on the extent to which they perceive their peers to respond to their habits.

Living a life online can also come with social drawbacks, one of them being that people often feel greater licence to behave rudely toward others than they would normally, more commonly known as cyber bullying.

To combat that, researcher Prof. Heidi Vandebosch in the EU-funded HEALTHNAR project looked at ways to use stories in games, films and software to improve the health of teenagers, including encouraging them to act more humanely online.

‘We focused on the uses and misuses of new technologies and the possible impact of cyber bullying, sexting, and sexual harassment online on young people’s mental health,’ Prof. Vandebosch said.

Based at the University of Antwerp in Belgium, she was able to work with computational linguists to create software that could monitor and prevent such negative behaviour.

‘We conducted an interdisciplinary study with other Flemish universities … but also computer scientists and game developers, to look at how can we use games to teach young people to react in a good way when they are witnessing cyber bullying,’ Prof. Vandebosch said.

The idea being that enough people react in the right way, that it will change the behaviour of bullies as well.

In addition, the researchers pioneered an automatic detection system for social networks, which could flag potential bullying, suicidal behaviour or harassment to a human moderator.

‘They have a lot of content that is uploaded daily, each second, so it is very difficult for them to monitor in detail. This kind of system helps to detect potentially negative cases,’ Prof. Vandebosch said, noting that young people were currently very dissatisfied with the current reporting systems.

They also experimented with a reflective prompt for users that could warn of the consequences of making negative posts, which cut down on such behaviour.

‘When young people were reminded that their posts could be viewed by (their parents), they refrained from posting harmful things,’ Prof. Vandebosch said.

Future research will focus on working with the television industry to create anti-cyber bullying messages.

In Europe six of the seven risks for premature death are related to diet and lifestyle. At the same time over half of all men and women are overweight in Europe, and roughly one-third are obese.

By providing better preventative care we can prevent the huge medical costs from diseases linked to obesity, such as diabetes, heart attacks, strokes and even some cancers.

To help promote better healthcare across Europe, the EU is investing EUR 2 billion into innovative projects.