To slash emissions, industries must capture carbon and store it 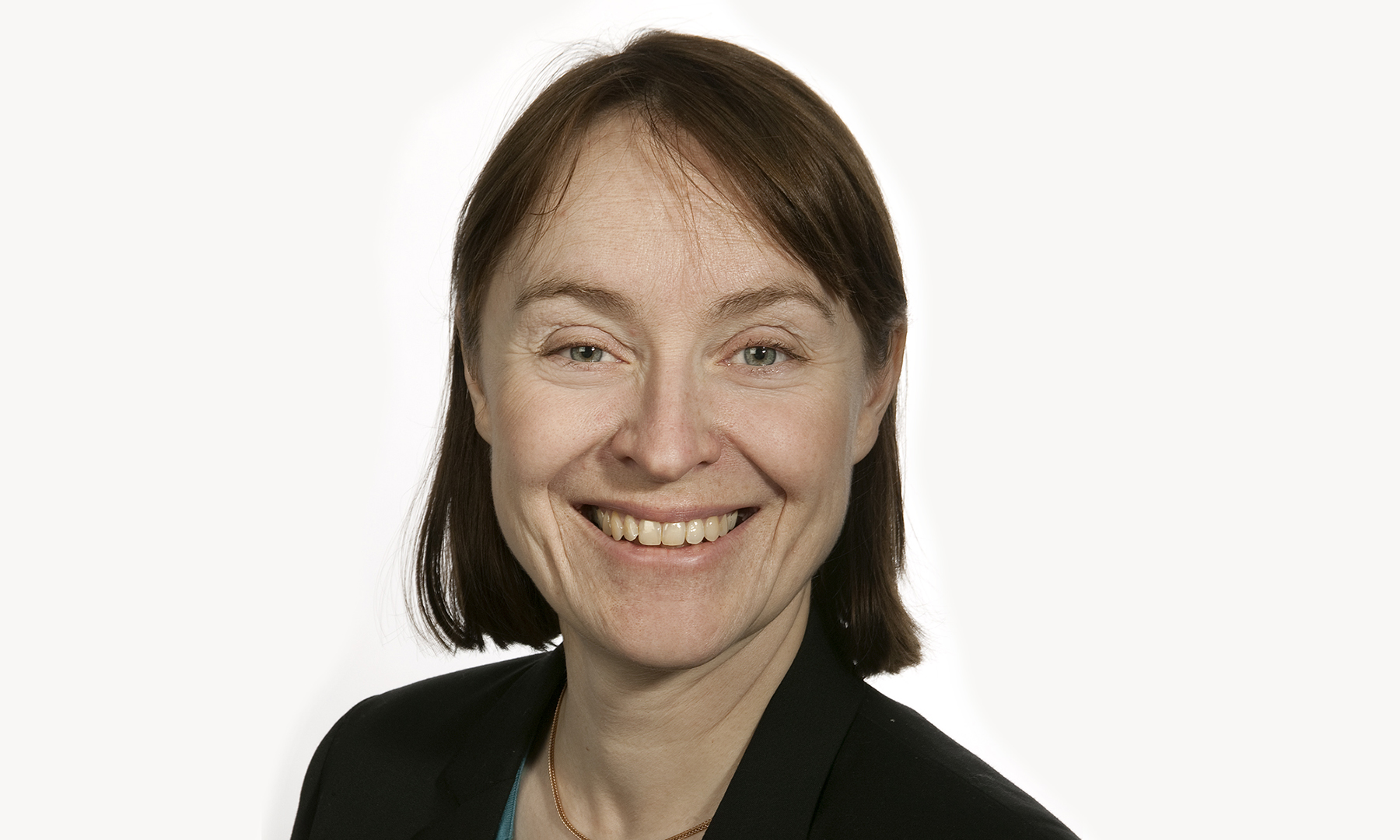 Through a project called CEMCAP, Kristin Jordal and her colleagues found that when it comes to cement production, 90% carbon capture is a realistic target. Image credit - Kristin Jordal

The technology to help limit global warming to 1.5˚C already exists, but there needs to be the will to use it, according to Kristin Jordal, an engineer and senior research scientist at the Norwegian research organisation Sintef.

As coordinator of the CEMCAP project, she and her colleagues have been investigating how to reduce greenhouse gas emissions from the cement industry using carbon capture and storage (CCS) technology. She argues that CCS could play a key role in saving our planet in the future.

'Put simply, it is where you remove the carbon dioxide (CO2) from the gases emitted from the burning of a fuel or an industrial process before they can escape into the atmosphere. You then have a concentrated amount of CO2 that you need to store somewhere so that it cannot escape.

‘Research is being done also on removing CO2 from ambient air, but it accounts for just 0.04% of air, which means it requires far more energy to capture (it) than from concentrated sources like many industry emissions.’

Why is it now being seen as such as an important part of combating climate change?

‘If we are going to have a world where we limit global warming to 1.5˚C, we are going to need to capture carbon and store it permanently, so it cannot get into the atmosphere. The recent report from the United Nation's Intergovernmental Panel on Climate Change (IPCC) talks about how important technologies that do that will be to reach that target.

‘The IPCC talks about reducing CO2 emissions from industry by 75-90% (to reach the target). Carbon capture is the only way to achieve such deep emission cuts in many industries.'

'Carbon capture is the only way to achieve such deep emission cuts in many industries.'

How much of an impact could it have?

‘It depends on where you are looking to use it. I started working on carbon capture in 2002 and until about a decade ago, the main focus was on using it to remove carbon from fossil fuel-based power generation, such as coal-fired power stations. Now the scene has completely changed as a significant share of the power generation can be replaced with renewable sources.

‘It is much harder to do that with industrial processes that release CO2 as a by-product.’

Such as processes in the cement industry?

‘The cement industry accounts for 7% of all manmade carbon emissions. Just one third of the emissions come from the use of fuel for power. Two thirds come from the chemical conversion process of calcium carbonate to calcium oxide, which releases a lot of CO2. You can't stop these by switching to a renewable fuel source. So carbon capture is really the only way to significantly reduce these emissions if we want to keep using cement. And cement is the second most used commodity after water, so it does not seem likely that we will stop using it.’

How close is the technology to being realised?

‘From a technology point of view, we know we can do it, but we need to demonstrate the technologies on site.

‘There has been a lot of research on carbon capture, transport and storage over the past two decades. A number of different technologies exist for capturing carbon from processes, where the most mature uses amine scrubbing where the CO2 is absorbed by a solvent. This is the technology being used at the Boundary Dam CCS project in Canada.

'Storage has also been proven. Norway, for example, has been storing CO2 under the North Sea for more than 20 years due to its carbon tax on offshore oil and gas fields. They found a huge seam of natural gas at the Sleipner Vest field but it also contained a lot of CO2, so they decided to remove it and store it in saline aquifers at the same location. The CO2 is injected into porous sandstone where it dissolves in the salt water in the rock.

‘They have stored around 1 million tonnes of CO2 (per year) there and have been monitoring it to show that it is safe.’

What challenges stand in the way of deploying CCS?

‘Doing it in a way that is affordable is where the problem lies. Any carbon removal technology requires energy and this, as well as the investment in additional equipment, costs money. With amine scrubbing, for example, you need to use steam to boil off the CO2 from the solvent so you can get it in a concentrated form.’

And getting industries on board?

‘There really needs to be a strong business case for industries to do this and take the last steps so that the technologies are demonstrated on site and advanced to full-scale commercially available technology. I think it is mainly about creating a market for industrial products that are produced with a minimum of CO2 entering the atmosphere.

‘(In the cement production processes) we found that 90% of carbon capture is a realistic target, but one of the technologies – calcium looping – was able to capture 98% in a large pilot rig in the lab. How much can be achieved in the real world will depend on how many plants implement it and if a business case can be made for them doing that. In the end, it is about how to keep jobs and protect the climate.’

How can the challenges be overcome?

‘There needs to be more public outreach to explain what the technology is, how it works and what the risks really are if we don't use it. While the technology is expensive, the cost of doing nothing and continuing to live as we are now could be even greater.

‘We need to make sure it can be done at the kind of scale we are going to need it for. At the moment, most projects have been pilot-scale trials or small demonstrations. And we will need to verify the existence of sufficient and suitable CO2 storage sites.

‘There also needs to be infrastructure put in place that can help to bring down the costs of getting the CO2 from a production site to a storage site. We have an infrastructure of natural gas pipelines across Europe today. Maybe we will have one with CO2 pipelines in the future to transport carbon for CCS.'

Is there anything that can be done with the CO2 once it has been captured?

‘We did look at whether the CO2 can be turned into something useful and found there were some niche products that could be produced.

‘One solution for permanent removal would be to use it to make carbonated concrete. CO2 is also used in greenhouses to help food grow, which could be another use. But this alternative, and many others for CO2 use, will not permanently remove the CO2 from the atmosphere.

‘What we found in CEMCAP, (is that) only about 10% of the CO2 from a cement plant could be realistically used to create new products in this way.’

Is there frustration at the slow pace of uptake of CCS?

‘There was a lot of momentum in the early 2000s with lots of projects getting underway, but that fell to pieces during the financial crisis.

‘Now we are starting to see the momentum pick up again, partly because we are seeing the effects of climate change happening around us. It is clear that we need to do something to limit global warming and this is something that can be done if we want to.’