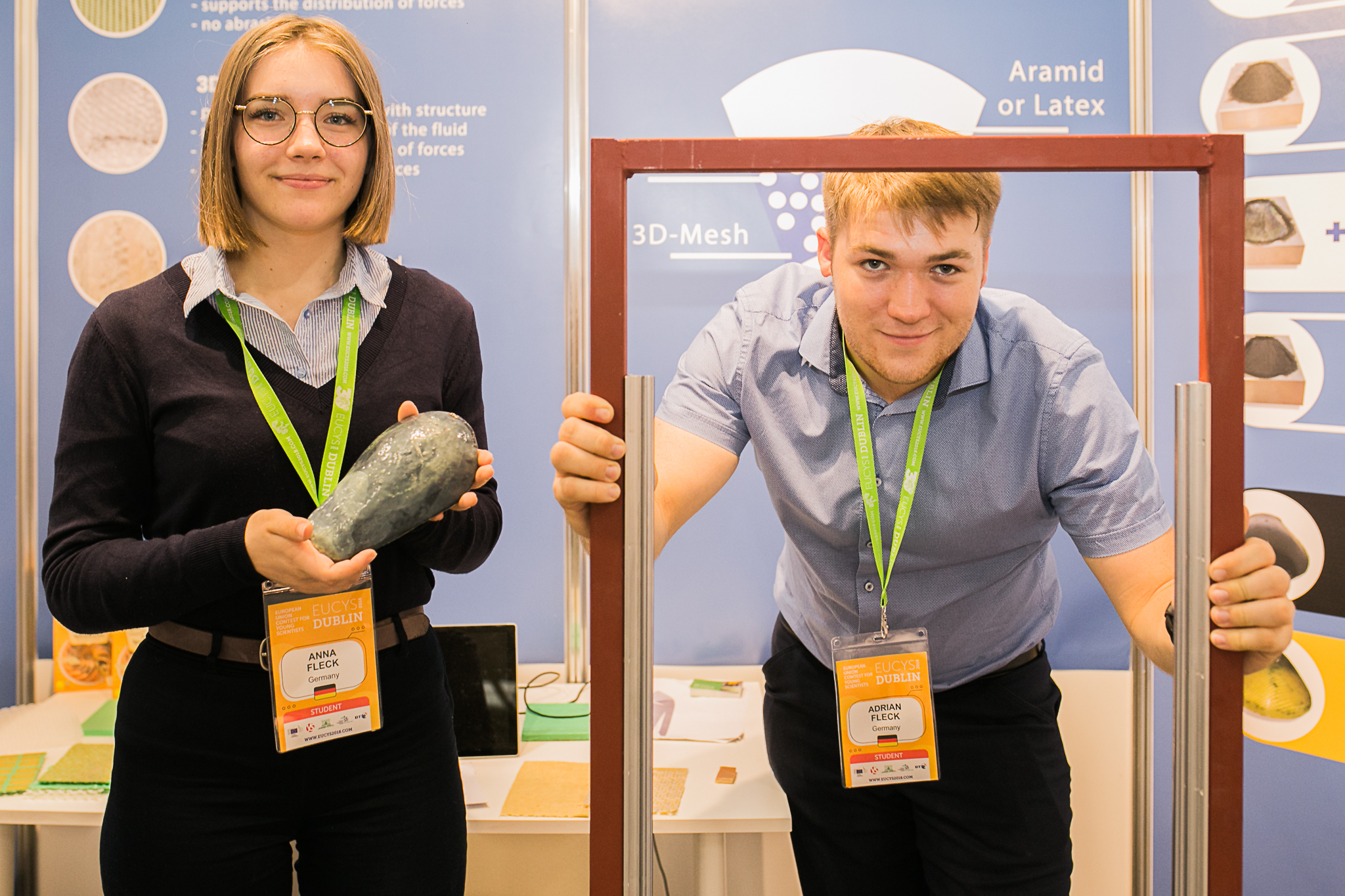 A sister and brother who created shock-activated protective gear featuring a starch liquid for people who in-line skate, motorcycle and do other risky sports, won one of the three first prizes at this year’s European Union Contest for Young Scientists (EUCYS).

Speaking over the phone from Dublin, Ireland, just after the EUCYS awards ceremony on 18 September, Anna described FleckProtec as a protective material that can be worn for different sports. FleckProtec features a silicon shell containing a special fluid that turns solid on impact - when the wearer falls or has an accident - cushioning their back, shoulder and joints.

‘The innovative part about this is that we use fluid inside our protective clothing which makes it highly flexible but at the same time it protects (the wearer) better,' Anna said.

The idea to create protective gear grew out of Anna first playing with starch and water back in eighth-grade chemistry and physics classes.

‘It was mainly the fascination for science and this non-Newtonian fluid, as it’s called, that kept us going,’ she said.

Her brother Adrian, whose passion lies in technology, created the outer shell to hold the liquid. ‘When the project got more technical, then Anna asked me if I wanted to join the project and solve all the technical issues,’ he said.

'It was mainly the fascination for science and this non-Newtonian fluid, as it’s called, that kept us going.'

‘Another part of mine was to test our protector and compare it with other protectors on the market and analyse what we could change in the fluid,’ he said, referring to the measuring system that he developed to test their product against some 10 others manufactured by two companies.

Finding an application for the unusual liquid evolved as Anna and Adrian spoke to their teachers and quad bike drivers. They learned about the need for better protective gear and the uncomfortable and restrictive nature of existing designs. Learning about their uncle’s past motorcycle crash and how frequently accidents happen further motivated them.

‘We knew that a lot of protectors are really stiff and inflexible and we wanted to change that. We thought that with this non-Newtonian (liquid) we could make this happen. Obviously, it wasn’t that easy – otherwise it wouldn’t have taken us three years,’ Anna said.

Being recognised through the EUCYS prize feels amazing, Adrian said. Anna added: ‘It shows us that people really saw that we really poured our heart into that and it makes us feel great and proud.’

The duo now plan to speak to companies to commercialise their product.

EUCYS offers three first prizes of €7,000 each. Also winning first place in the competition was 17-year-old Nicolas Fedrigo from Canada for his redesign of a safer probe for placing screws during spinal fusion surgery. The probe guides the surgeon and provides real-time feedback to reduce the risk of damage during this delicate procedure.

Three second place prizes worth €5,000 each were awarded to young scientists from France, Estonia and Portugal for their work in biology and mathematics. The three third place prizes of €3,500 went to physics, computing and social sciences work from Georgian, South Korean and Chinese young scientists.

This year, the 30th edition of the competition, featured 135 entrants and 55 prizes. Most participants came from European countries but there were also youth scientists from around the world, including Russia, Egypt, and Israel.

Carlos Moedas, European Commissioner for Research, Science and Innovation, said of the talent among the young researchers and innovators at this year’s EUCYS awards: ‘They are our future – with their ground-breaking discoveries and innovations that are no doubt to come, we will be able to better tackle the great challenges and ensure our prosperity and wellbeing.’

What is the European Union Contest for Young Scientists (EUCYS)?

EUCYS is an annual competition bringing together the best young science minds, enabling them to compete, cooperate and exchange ideas with their contemporaries and also connect with Europe’s most prominent researchers.

Entrants are individuals or teams of up to three people who have previously won first prize in a national science competition and have been nominated by a national organiser. The projects can cover any field of scientific endeavour and all participants should be aged between 14 and 20 at the date of the contest. Participants are from EU Member States and countries with a science and technology agreement with the EU.

Projects are judged by at least five jury members for originality and creativity, the skill, care and thoroughness in how a project has been followed through from conception to conclusion, reasoning and clarity in results interpretation, and how well the study is presented.

Since its inception, EUCYS has taken place in 25 European cities with a total of 3,154 contestants from 46 different countries. Of the 135 participants in the 2018 competition, 55 were girls and 80, boys. 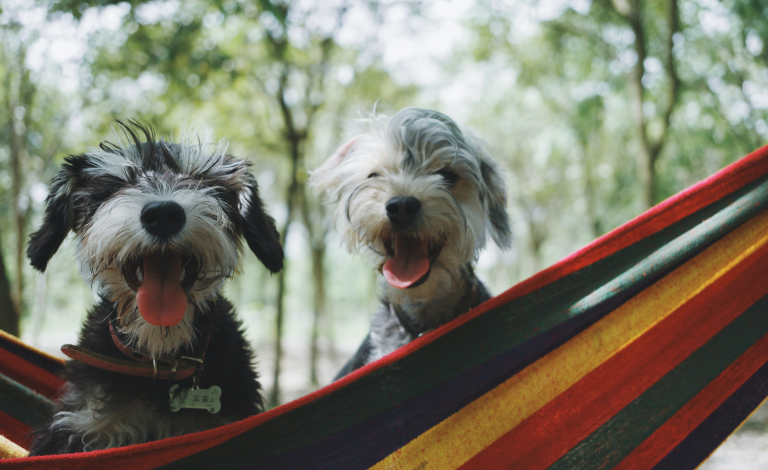