Scientists investigate how to defend Europe against tsunamis 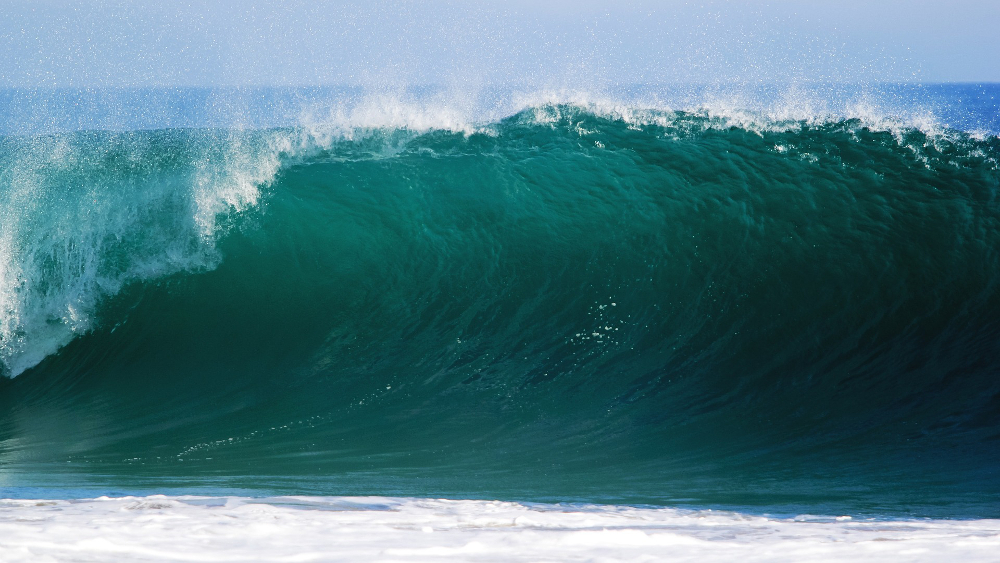 The damage that tsunamis could cause is expected to rise due to climate change, say researchers who are developing a tsunami early warning system for Europe and investigating the best way to reduce their impact on people and buildings.

Tsunamis are a series of waves mainly caused by undersea earthquakes which can leave huge death tolls and destruction in their wake, and can only be predicted after the occurrence of the earthquake. They claimed the lives of approximately 230 000 people in Indonesia in 2004, 525 people in Chile in 2010, and 15 000 people in Japan in 2011.

Rising sea levels may mean that future tsunamis will have a greater impact when they happen, as more water will flood the affected area.

What’s more, while headlines in recent years have come from outside of Europe, our coastlines have also experienced tsunamis in the past, particularly around the north-east Atlantic Ocean and Mediterranean Sea. Researchers say these areas face an increasing level of risk due to the year-round presence of millions of tourists and the placement of critical infrastructure along the shores.

As a result, scientists on the EU-funded ASTARTE project are helping to develop a tsunami warning system that is able to more accurately forecast when Europe is at risk and will allow authorities to take swift action.

Professor Maria Ana Baptista, who coordinates ASTARTE, said: ‘We would like to be able to save all lives in every single event, to reach zero casualties.

‘Tsunamis are a global problem, not a local problem, and European scientists should be in the forefront of research.’

Scientists have gotten faster at predicting tsunamis in recent years, though there haven’t been many opportunities to test this.

The challenge is that tsunamis can only be predicted after the undersea earthquake occurs, and in the Northeast Atlantic and Mediterranean areas, that could mean only 10-30 minutes before they hit the shore.

Researchers on ASTARTE are now testing technology to quickly determine sea-floor movement and so give us an indication of how likely an area is to experience a tsunami.

The project is also examining a wide range of methods for improving resilience against tsunamis, from bolstering coastal defences and creating hazard maps to running informational training for coastguards on how to evacuate in the case of a tsunami.

Researchers are working at nine test sites in Europe, where they have created tsunami inundation maps displaying what regions are most likely to be affected and how. They are also designing evacuation routes and educational programmes to train civil defence forces, coast guards and regional authorities.

‘We would like to be able to save all lives in every single event, to reach zero casualties.’

Prof. Baptista says that it’s important to educate all people across Europe, even those living in inland areas. ‘Tourists go all over the world. You can think that tsunamis are not so frequent in Europe. But the fact is that most European tourists travel to disaster-prone areas, so they must understand what is the phenomena and what to do, and how to become more resilient.’

Professor Tiziana Rossetto from University College London, UK, agrees that tsunamis can have a global impact, and not just a physical one.

‘We’re globalised now, so any damage that happens to the built infrastructure and businesses in other countries can also affect the European economy,’ she said. ‘So damage to the economy in Indonesia, Japan, New Zealand or South America will affect us, and these are all areas that are affected by tsunami, which are such major events and which devastate such large proportions of the coastline and result in major loss of life.’

Prof. Rossetto works on the UrbanWaves project, funded by the EU’s European Research Council, which is examining how tsunamis affect coastal structures, and how coastal defences could be improved to withstand tsunamis.

Her project is using brand new technology to generate tsunami-like waves in a laboratory, where the effects of tsunami on coastal buildings can be measured.

The research team built a series of flumes - huge tanks which generate mini-tsunamis - with which they run tests using model buildings to assess the damage caused. They invented a completely new kind of wave generator, which uses suction to suck air out of the tank and create really long waves, similar to tsunamis.

‘These long, long waves are showing us completely different things from the shorter waves. In terms of understanding tsunamis, they’re for the first time giving us some realistic data. It’s different from what was done before.’

Using these huge tanks, plus model buildings and coastal defences, the researchers can effectively calculate what kinds of structures could potentially withstand tsunamis.

‘It’s designing the engineering guidance for structures to resist tsunamis or to be assessed for their damage in the case of a tsunami,’ said Prof. Rossetto.

Her team has already created some simple formulations for the forces on structures from tsunamis, and this research could help make certain important structures like nuclear reactors tsunami-proof.

They’ve also looked at designing evacuation routes for cities, like ASTARTE, but Prof. Rossetto’s research is looking at improving the design of buildings and tsunami-proof coastal defences which could provide civilians with a safe harbour to ride out the flood.