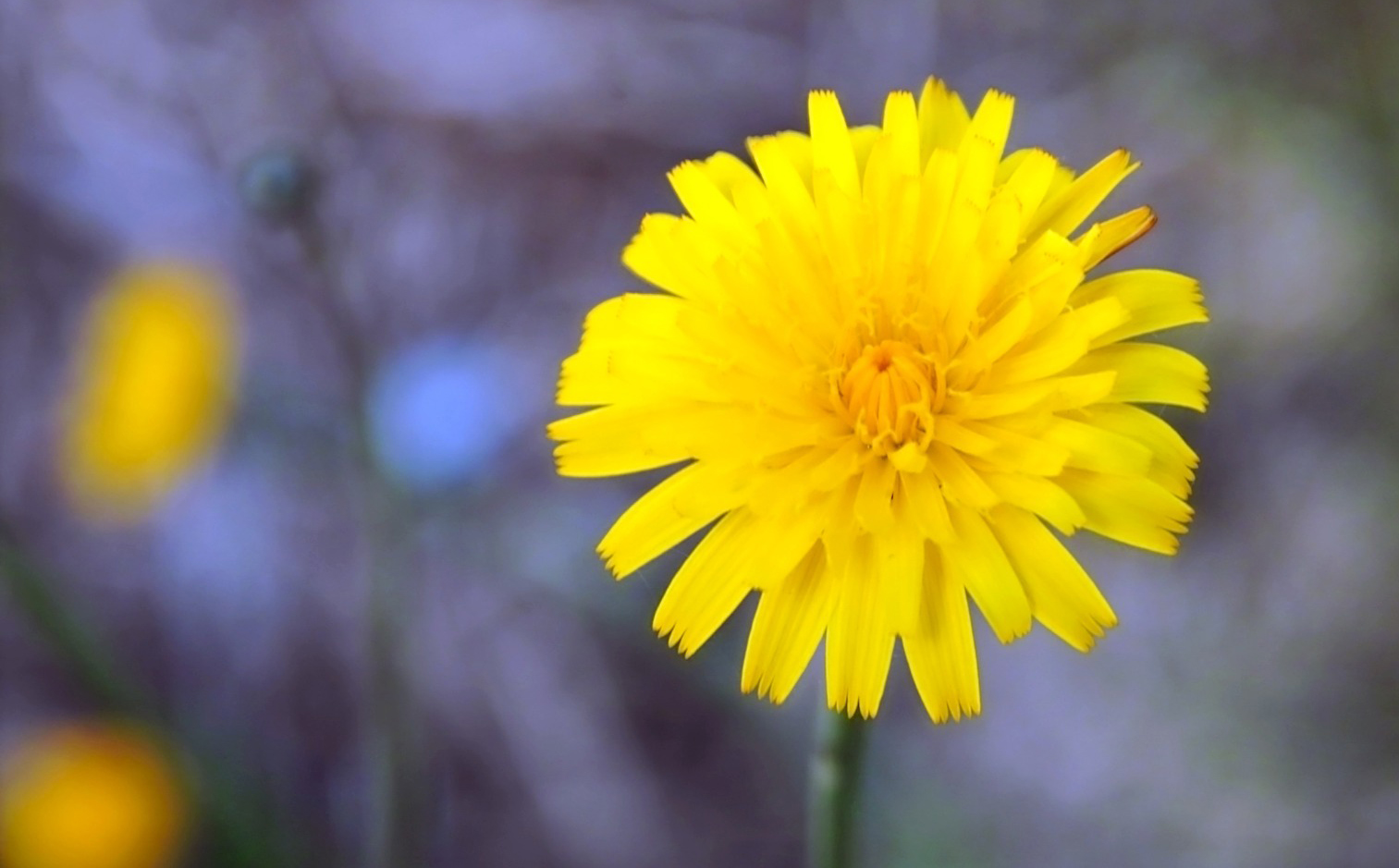 Harvesting rubber from dandelions is a way to reduce the reliance on imports from Southeast Asia. Image credit: Pixabay/ starbright

Fields of yellow flowers across Europe could soon be producing a harvest of rubber and nickel for use in industry, helping to reduce reliance on imports by creating a home-grown source of raw materials.

When a passenger jet touches down, the rubber that cushions the landing comes from trees grown in Asia. This is the same rubber found at the business end of your car tyres and in thousands of other products because natural rubber from trees is still far superior to synthetic rubber in how it absorbs energy and bounces back.

However, the EU currently imports all of its natural rubber and there are concerns that the trees in Southeast Asia, which accounts for more than 90 % of our supply, can be vulnerable to diseases. One of the answers is for Europe to grow its own rubber, not as trees, but as flowers that are a familiar sight along roadsides – dandelions.

‘We are really dependent on the imports of rubber from Southeast Asia,’ said Dr Ingrid van der Meer, at Wageningen University & Research in the Netherlands. ‘One threat to this rubber source is a fungus that already did a lot of damage to plantations in South America. We wanted to find a new source of natural rubber.’

She coordinates the EU-funded DRIVE4EU project, which is sewing fields of the rubber dandelion (Taraxacum koksaghyz) – also known as the Russian dandelion – which looks similar to the bright yellow dandelion seen in gardens. The aim is to harvest them for natural rubber and a chemical that can be converted into biodegradable plastic.

A previous project, EU-PEARLS, completed in 2012, showed that the quality of this dandelion’s rubber was as good as from rubber trees. Two tyres from dandelions were made by Apollo, a tyre-making company, and displayed last October at a scientific conference in Bratislava, Slovakia.

Dandelions are now being selected and bred so their roots can contain 15 % rubber, three times the amount in wild dandelions. Another aim of DRIVE4EU is to ensure dandelions can be profitable to farmers.

Industrial machines are being built to process the dandelion crop to be harvested this summer. Dried roots will be shredded and gently heated, until the rubber floats to the top as a sort of sticky gum.

Further treatment also releases another product from the roots - a dietary fibre called inulin. Inulin will be broken down into the simple sugar fructose, which can be used to make a biodegradable plastic of the type used in beverage bottles.

‘There’s lots of inulin in these plants, 40 % of the dry weight in fact,’ said Dr van der Meer.

For now, a hectare of rubber dandelion grows around 200 kg of rubber, but the target for the project is 900 kg. ‘In future I think we will see larger dandelion farms,’ she added. ‘It won’t need the best agricultural fields either and it can be rotated with other crops.’

The rubber dandelion originates from a high flat area where China, Kazakhstan and Kyrgyzstan meet. The plant had been used by the Soviet Union and the US from 1931 to 1950 as a source of rubber, and research continued in Sweden for a short time after World War II. There are ongoing field trials in Kazakhstan as part of the project.

Rubber dandelions are not the only surprise you might meet in the countryside when it comes to flowers for industrial materials. Blossoms from small flowers called yellow tuft alyssum may soon be seen in plots across Europe because, remarkably, these plants are being grown for their nickel.

Farmers could in future plant yellow tuft alyssum on infertile soils and earn cash by selling bales to businesses that burn the dried plant for energy and then process the ash, rich in valuable nickel. Leaves and shoots, which are 1 % nickel when dried, are expected to yield 100 kg of this metal per hectare, as well as bioenergy.

Nickel is used in many common consumer and industrial products, such as stainless steel cutlery, wires and renewable batteries, and the EU produces only 6 % of the world's supply yet uses 18 %.

These alyssums grow naturally all over the Balkans and Turkey on serpentine soils - soils that are infertile but high in nickel metal. A range of other plants can suck up surprising quantities of nickel. Scientists call them hyperaccumulators.

Dr Guillaume Echevarria from the Université de Lorraine in France said: ‘We’ve been working on these plants for more than 20 years now. We believe we can improve the quality of soils by growing these plants and also harvest the crop and turn it into energy and valuable nickel.’

He is coordinator of the EU-funded project AGRONICKEL, which is growing the plants in Albania, Greece, Austria and Spain. Plants called legumes – such as clover or alfalfa – are tested alongside them so that they can provide nitrogen fertiliser in a way that is cheap and natural.

‘We want to integrate these hyperaccumulating metal crops into the farming system,’ he said. ‘The idea is that farmers would get more money out of a nickel crop than they would from wheat or maize grown on these poor soils.’ Plants like alfalfa might be grown during alternative years.

‘We wanted to find a new source of natural rubber.’

By getting the growing conditions right and by inoculating the plant roots with metal-sucking bacteria, project scientists have succeeded in increasing the yield of nickel. The nickel-laden bales to be dried this summer will be incinerated to power a research facility in Lorraine.

The ash left behind will be a so-called bio-ore, as it will contain 15 % to 20 % nickel. This will also be treated to remove valuable nutrients such as potassium and calcium sulphate, which can be placed back on the nickel farms to sustain soil fertility. The nickel salts, which fluctuate less in price than nickel metal, could be used for nickel plating or in the glass industry.

Dr Rufus Chaney, a US pioneer on metal-absorbing plants and senior agronomist at the US Department of Agriculture, who is not involved in the project, said: ‘The key factor (of) success is the price of nickel. We reckoned it was profitable at about USD 10 a kilogram, but USD 20 would be even better. In the past nickel prices got up to about USD 50.’

He says US studies pointed to 200 kg per hectare being possible for some Alyssum species. ‘The costs of production are not higher than say wheat, because you can use standard haymaking and bailing equipment on the crop.’

The ambition in Europe is for so-called agromining farms to spread out across some of the 10 000 square km of nickel-rich, nutrient-poor serpentine soils across Europe. These soils are especially abundant in the Balkans.

Other flowers can also suck up nickel and the AGRONICKEL project aims to test such species that are native in parts of Spain such as Galicia and elsewhere where these soils are found, taking into account sensitivities around introducing any non-native plants into new regions.