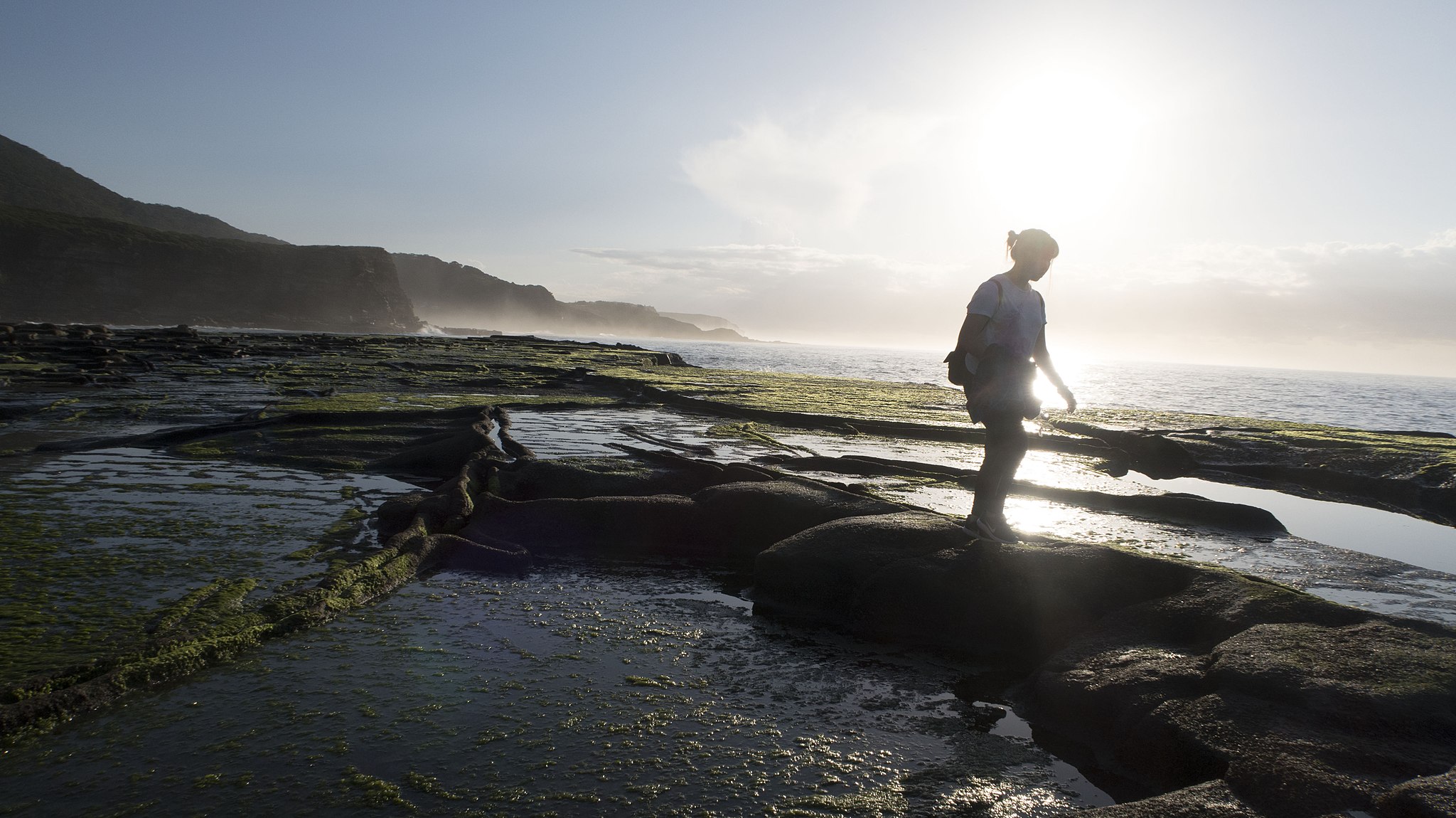 Getting people involved in local community projects can help them engage with how the oceans are changing. Credit — Avalonas5673, licensed under CC-BY-SA-4.0

Hundreds of kilometres away from any sea, ocean or sandy beach, students from countries such as the Czech Republic have been discovering their connection with the marine world.

While Europe’s landlocked states are understandably not so preoccupied with seas and oceans, camps run by members of Ecsite — the European network of science centres and museums — have helped interpret video stories about the oceans in local, often-beachless contexts.

And although the topics they’re discussing are, to many, as distant as the deep blue, this is something that advocates of ocean literacy — knowledge about the role and importance of the oceans — are hoping to change.

Researchers from a project called Sea Change want to fundamentally change the relationship between Europeans and the ocean by empowering them to take direct and sustainable action as ocean-literate citizens.

Jon Parr, deputy director of the UK’s Marine Biological Association, who coordinates the project, gives the example of the Europe-wide Crab Watch initiative, which encourages people to search for crabs on beaches to help them engage with how the oceans are changing, and how it could impact them.

‘Crab Watch has been great in getting people involved and aware that they can help by reporting invasive crab species — now with the Crab Watch app — and other innovative ideas have also arisen, bottom-up, with people inputting ideas,’ he said.

As the project comes to an end after three years of research and action aimed at public, government, and educational behavioural change, Parr says Sea Change has reaped some useful insights into how to engage people.

‘We’ve had clear results working with the networks like Ecsite, which have all run quite successful citizen engagement programmes,’ said Parr. ‘But what has also been very effective is having partners taking concrete local action on the ground that communities can (become) involved with — and that this is also something that media also pick up on locally.’

‘To change behaviours, we have to target all sectors of society.’

Sea Change came about as a result of 2013’s Galway Statement, an agreement which launched the Transatlantic Ocean Research Alliance between the EU, the United States and Canada to better understand the Atlantic Ocean, and to support the sustainable management of its resources.

Dr Olga Mashkina, an environmental economist with French consultancy ACTeon and coordinator of another Galway spin-off project, ResponSEAble, says ocean literacy needs to better capture the links between human activity and the sea, combining this with actions each person or sector needs to take.

‘In the past, the main efforts of ocean literacy were in targeting mainly young people through education programmes. Now we feel that to change behaviours we have to target all components of society, all actors directly or indirectly linked to the status of marine ecosystems.’

In contrast to Sea Change’s broad strokes, ResponSEAble is developing targeted communication tools that focus on six distinct marine issues as key stories. The format of these tools ranges from computer games and films to training programmes, with each one aiming to raise awareness of a specific ocean challenge and targeting the people who can best address each issue.
‘For example, one of our partners, ProSea, started to carry out training courses in the fisherman academies in the Netherlands, where they are trusted,’ explained Dr Mashkina. ‘They have developed various techniques to give the fishermen knowledge that can change their practices in a way that you can’t achieve by just sending a scientist in there.’

The project’s researchers believe literacy is only one of the factors behind individual or collective action.

‘Many other things like social pressure, emotions, prices and costs drive the acts and decisions we make regarding our seas, but ocean literate people are in a position to take more informed decisions.’

Sea Change’s Parr says the fact that the public is starting to get its head around the need to take care of marine environments is thanks in a big way to groundwork laid by heavy-hitters like Blue Planet and the United Nations.

‘I wouldn’t say that this comes down to Sea Change but we’re part of this movement. A lot of people have bounced off us in talking about issues like ocean litter, and we’re involved in talks with the UN programme on this — and that’s the kind of sea change we’ve been working for.’

If you liked this article, please consider sharing it on social media. The projects featured in this article were funded by the EU.

Last year Carlos Moedas, the EU Commissioner for Research, Science and Innovation, launched the Belém Statement — an agreement uniting research in the North and South Atlantic through enhancing cooperation between Brazil, South Africa and the EU.

To support this agreement, the EU has also allocated more than €60 million towards Atlantic Ocean research between 2018-2019 as part of the EU’s Horizon 2020 funding programme.

At the Our Ocean conference in Malta in October 2017, another €250 million from Horizon 2020 was pledged for marine and maritime research, part of the €2.8 billion of funding for sustainable ocean action committed by the EU, its Member States and the European Investment Bank.

Report on a sustainable blue economy