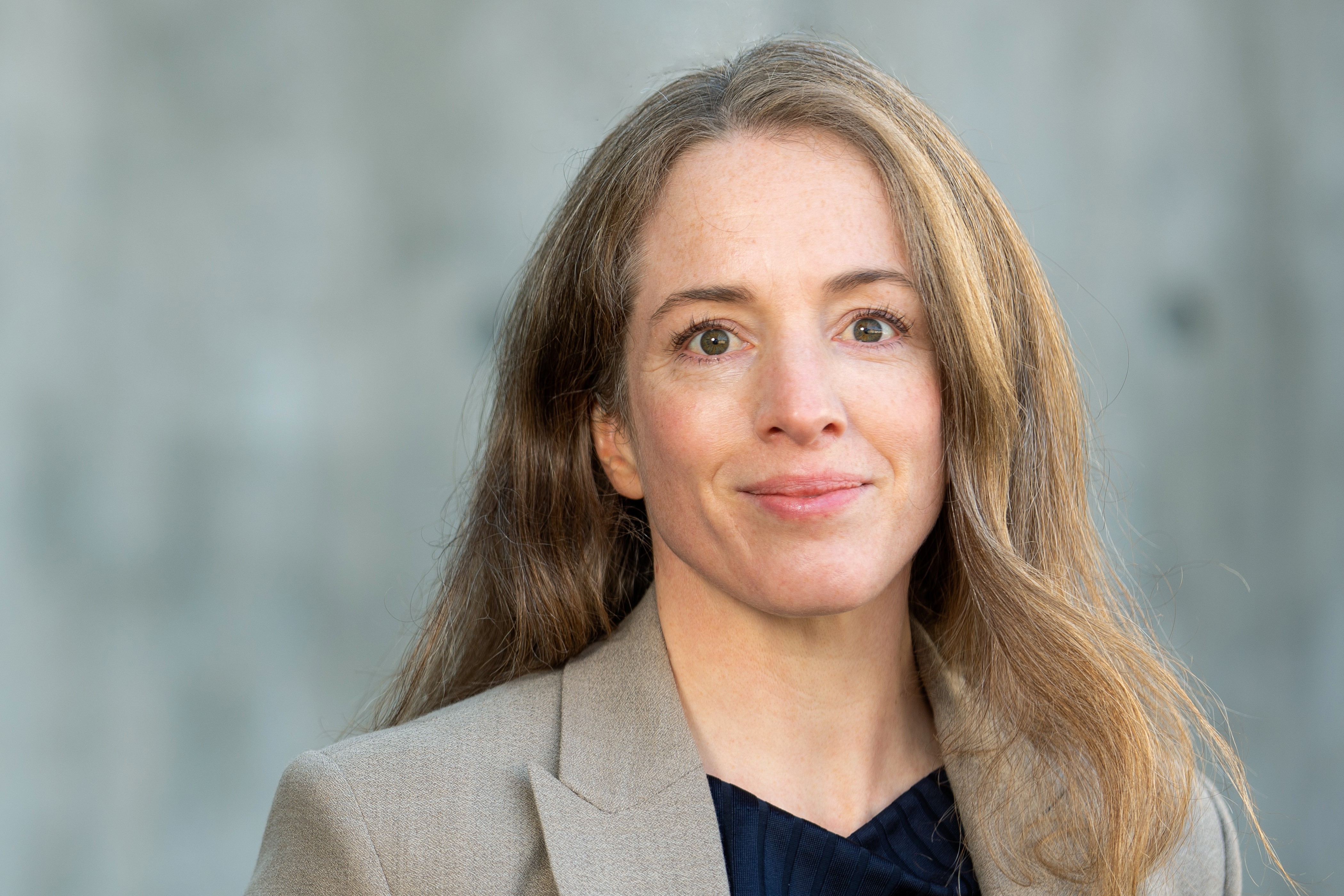 It sounds deceptively simple — drill a well into the Earth and bring piping steam or hot water to the surface to power a turbine that generates electricity, and in some parts of the world it is readily being used in this way. The resource also ticks multiple other boxes — it is renewable, it generates a fraction of the greenhouse emissions fossil fuels do, and unlike its solar and wind counterparts, it is not tethered to temperamental weather fluctuations.

The only problem is — we don’t always know where to drill, and even if we find the right places, the conditions needed to harness this form of energy aren’t always optimal, says Inga Berre, a professor at the University of Bergen in Norway. She is working on mathematical models that will help scientists move beyond exploiting easily accessible geothermal energy and access energy from so-called unconventional resources.

What is the current state of geothermal energy technology?

At the moment, a very small proportion of the total power generated globally comes from geothermal resources. This energy is most readily available in volcanically and/or tectonically active regions such as parts of the United States and Iceland. About 30 countries are currently using deep geothermal energy for electricity. (Overall), about 90 countries utilise (shallow or deep) geothermal energy for direct use, for example district heating.

To use deep geothermal energy, you need fluids — water in the form of liquid or vapour to transfer the heat from within. The oldest geothermal ‘dry steam’ technology — first used in a power generator in 1904 in Tuscany, Italy — harnessed natural steam out of fractures in the ground to directly drive a turbine. ‘Flash steam’ plants drag deep, high-pressure hot water into cooler, low-pressure water — the resulting steam is used to propel the turbine. Finally, ‘binary cycle’ plants enable power production from lower temperature water than the other technologies as they transfer the heat from geothermal hot water to another liquid with a much lower boiling point. The heat causes the second liquid to turn to steam, which powers the turbine.

Why isn’t geothermal energy as popular as other renewable sources?

Whether you're interested in generating heat or power you need to know what is feasible in the region you're in. In some locations, the Earth’s subsurface is rather well characterised, but for vast regions, not so much. It is really difficult to know what type of geothermal resources are available before you drill. Scientists can do surface investigations, but to really know you need to drill in.

Although there are some places where heat is easily accessible by drilling wells, it's not only about drilling deeper to access higher temperatures. We also want to drill in the right places, because we need the presence of fluid, and high permeability — porous structures and fractures to transmit hot geothermal water from the reservoir to production wells.

Easily accessible geothermal resources are limited. If we really want to utilise this enormous resource, we need to go down to greater depths, access higher temperatures and stimulate or engineer reservoirs, so that fluid can flow more easily. And if we are to access higher temperatures, we need to further develop drilling technology materials and so forth, but we also need to better understand the processes in the Earth’s subsurface.

So, there is a high upfront risk of developing a geothermal system. You need to drill the first well before you can understand how productive your system will be, or if it will be productive at all, and this is costly.

Conventional hydrothermal resources are found less than 2,000 metres under the surface and involve harnessing temperatures of more than 225 degrees Celsius. At such temperatures you can utilise more traditional power plants, but if you have lower temperatures (down to 125 degrees Celsius), you can still produce power by using binary power plants. At the moment, there is lots of untapped potential to harness geothermal technology in regions such as South America and Africa.

Typically, unconventional resources involve accessing either higher temperatures or deeper depths — or reservoirs that don’t sufficiently support the flow of fluids. To address this limitation, scientists are working on ‘enhanced’ geothermal systems (EGS) technology designed to improve the natural reservoir. This involves injecting water at high pressure to stimulate opening of pre-existing fracture networks. This can enhance productivity, and even enable the production of electricity economically in a reservoir that otherwise would not have been economical.

But reservoir stimulation is not without risk. The process of stimulating fractured rocks can set off a chain of reactions under Earth’s surface that can induce earthquakes. There have been cases where EGS has triggered earthquakes that have been relatively big, so this is definitely a risk that needs to be mitigated.

My ERC (European Research Council) funded project is finding ways to expand the use of geothermal resources by tapping into higher temperatures as well as exploiting areas where there is not sufficient permeability in the rocks for fluid extraction. One way to do the latter is to inject water at high pressure to stimulate the opening of pre-existing fracture networks. This triggers a cascade of events within the rock formation, and given we have very limited access to the subsurface, it is possible only indirectly to monitor what is going on. We are developing equations and simulation technology to predict these dynamics — so these mathematic models can sort of create a window to the subsurface.

‘There is a high upfront risk of developing a geothermal system.’

What does the future of geothermal energy look like?

This resource has a high upfront (financial) risk associated with it so it is important that we develop a better knowledge of how this energy can be used in different geological settings. I think we need more demonstration projects to test new technologies and to gather data — we really also need the basic science.

While other renewables like solar and wind are popular, they are fluctuating resources. There is a need for resources like geothermal energy that can provide baseload power because it doesn't depend on weather conditions. I think the more fluctuating renewable resources are adopted, in general, the more important geothermal energy will be. I see it playing an important, part in the energy ecosystem, but it's definitely not a solution to our energy challenges on its own.

Updated 11/5/2021: An earlier version of this piece said injecting fluid at high pressure forms fractures and folds in the rocks. This piece has been clarified to say that doing so stimulates the opening of pre-existing fracture networks.

Prof. Berre’s project, MaPSI, is the 10,000th grant to be awarded by the EU’s European Research Council. If you liked this article, please consider sharing it on social media. 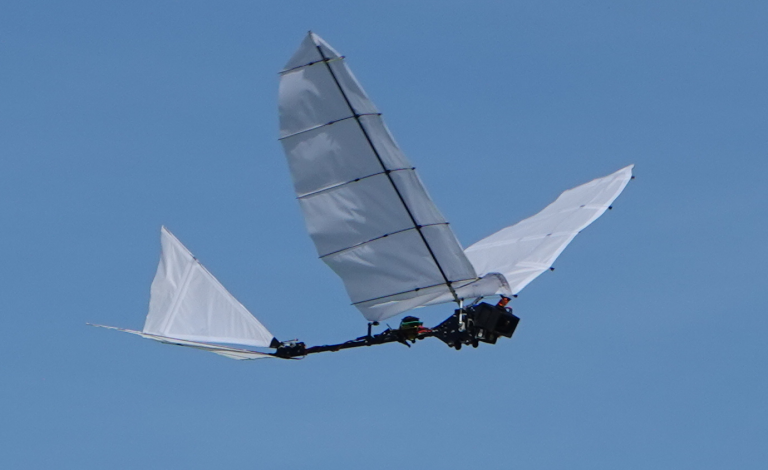