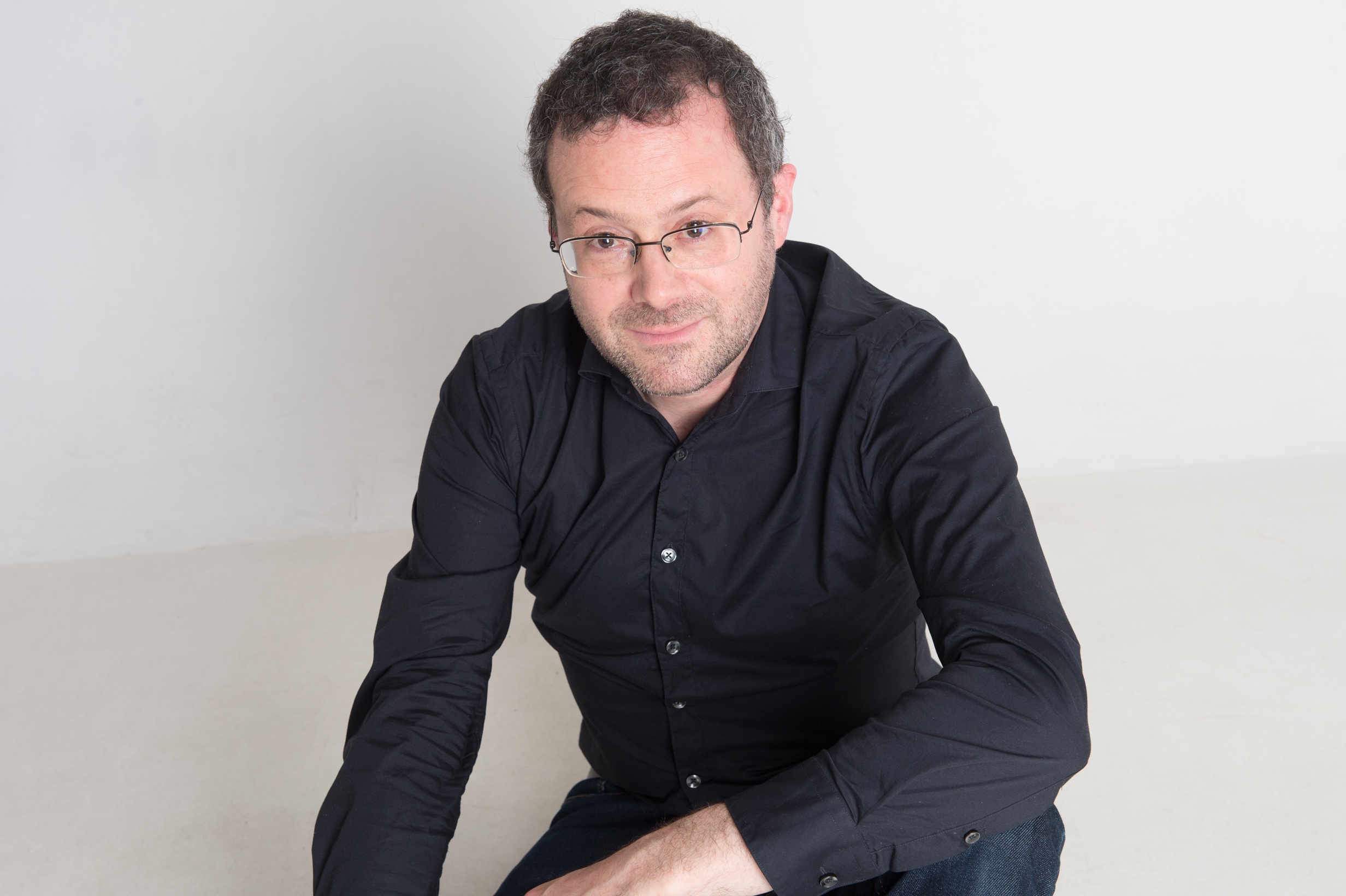 Dr Chaix fitted hundreds of Parisians with portable air pollution sensors, GPS and other continuous monitoring devices to understand the health impact of various segments of their commutes. The social epidemiologist, from the Pierre Louis Institute of Epidemiology and Public Health in Paris, France, spoke to Horizon about whether city-dwellers’ new-found love of the clean air they breathed during the Covid-19 lockdowns will strengthen the push for greener cities.

What exactly do we know about how transport affects our health?

A recent Europe-wide survey found that, after experiencing clear air during the pandemic lockdowns, an overwhelming majority of city-dwellers want action taken to reduce air pollution long term. Is this a unique opportunity?

I have doubts about that because I think that the same forces are at play – there are powerful lobbies related to the car industries, to the oil industry. I don’t see the period as leading to a sharp change in our ways of life but as a trend where those issues are more and more taken into account by populations and therefore by policymakers. The lifecycle of urban forms is very long so we will not change cities in a few years.

The good news is that both urban planners and public health researchers and decision-makers have, over the last few years, begun to understand the directions that we should take to modify our cities.

‘I don’t see the period as leading to a sharp change in our ways of life.’

To reduce city pollution, is it as simple as moving people away from cars and on to bikes, walkways and public transport?

Clearly, moving populations from car to efficient public transport, walking and cycling would do a substantial share of the work and would have many positive side effects so it’s very important. But it’s extremely complex to achieve.

More importantly, there is a lot of resistance from lobbies, from groups of citizens. Also, there are conflicts between population groups. For example, if the Parisian residents elect their mayor to change their transport environment for their own use there is the obvious risk that populations who live outside Paris, but need to use its resources, are left out. Banning non-clean cars from the city centres may be contrary to social justice because poorer people – suburban residents who sometimes do not have public transport lines connecting them to Paris – would be impacted.

So it’s also critical to have a continuous programme of development of public transport lines which do not forget excluded populations on the margin of cities, in poorer neighbourhoods. The ‘right to mobility’ needs to be enshrined for everyone.

How would the ideal city be organised to minimise pollution and maximise health?

It’s not only about transport. It’s also about access to destinations – shorter distances of access are known as a strong determinant of walking in one’s environment. It’s about access to employment and it is about population density. In the so-called sprawling cities in the United States, a car is really the only option. So there is the right balance to find – what is clear is that population density can be too much and it can be too little.

A fourth aspect is greening the cities, including biodiversity and open spaces where people can do recreational activities. You can’t do these at the highest levels of population density. It is really all about trade-off. 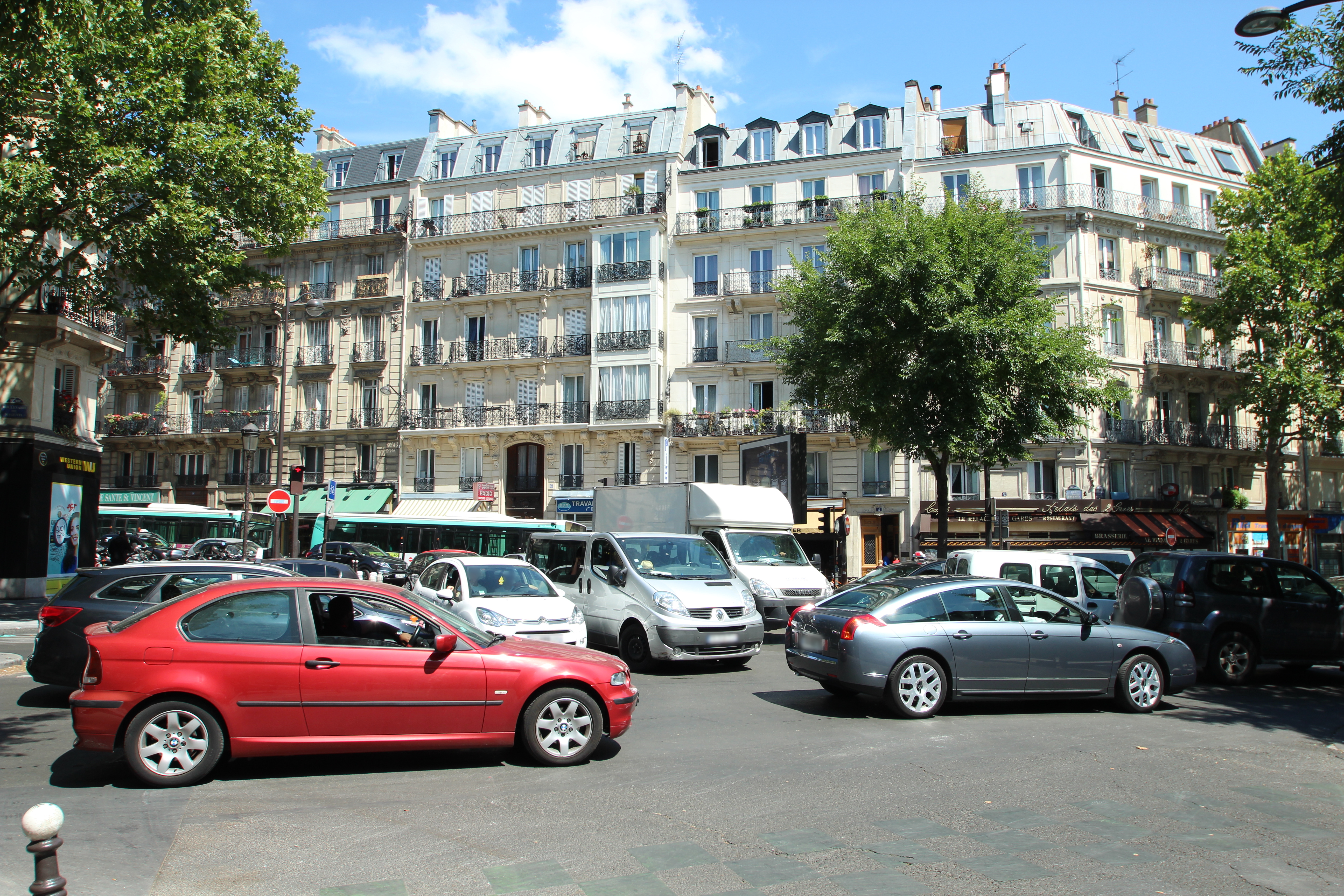 Are there health trade-offs in terms of using different forms of transport?

This is what we are investigating in (our project) MobiliSense. We have found that using public transport compared to a car was very beneficial in terms of physical activity and we could quantify this very accurately. But in research we will later report, it is clear that a high level of particles can be observed in underground public transport micro-environments (such as from braking underground trains). There are also trade-offs with cycling. A report a few years ago in France, however, concluded that the benefits of physical activity from cycling were far higher than the risks related to air pollution exposure and accidents.

The survey found 15% of people would not return to public transport for fear of catching the Covid-19 virus? Is this a setback?

I have seen this in my close network. When meeting friends before, all would come on public transport. Last time, one came in his personal car while another travelled through Paris on his bike. But I’m not sure it is a deep trend. I see it more as a temporary effect.

A bigger, more long-term trend against car use is that the time-efficiency of car use is decreasing in Paris and in many cities as urban planners reallocate lanes to public transport or bikes or pedestrians. In a recent study (to be published) we compared the time efficiency of car versus public transport for certain trips and it was a predictor of being more physically active during trips – everyone does this calculation on time efficiency, consciously or unconsciously, and makes a decision based on that.

What should be the first step to capitalise on the increased desire to reduce air pollution?

On the days when there is an excess of pollution in Paris, policymakers already provide public transport services for free. The trigger for this free public transport could be at a lower air pollution level. This kind of intervention should be a priority (in cities). It’s in the hands of the decision-makers.