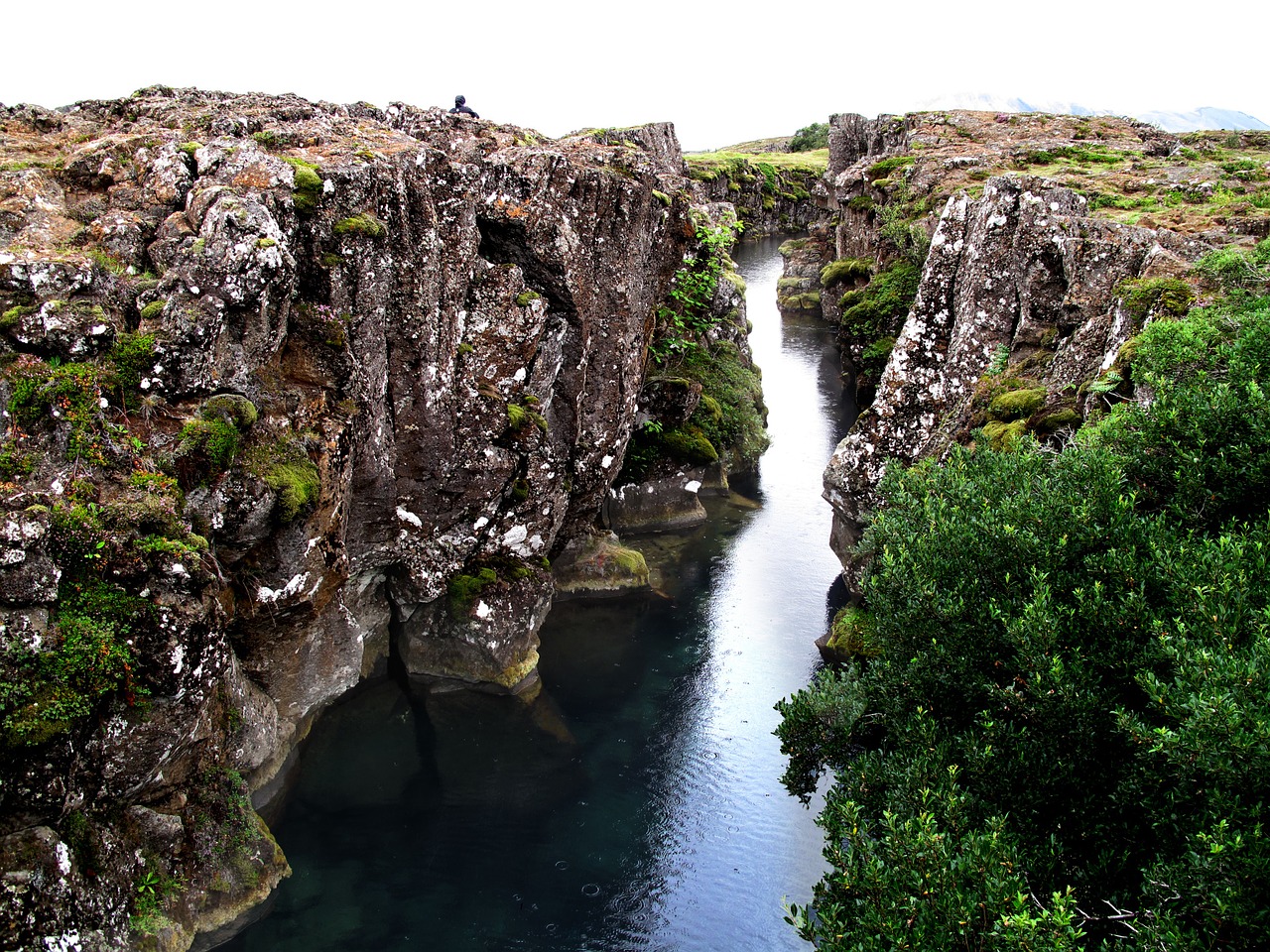 Earth’s seven major tectonic plates draw apart from each other, rub together or collide, shaping the world we live in. Image credit - Pixabay/SpecialEventConsulting, licenced under Pixabay licence

Dr Rychert kitted out the deep ocean floor with instruments to detect what’s happening to the tectonic plates below. The geophysicist, from the National Oceanography Centre at the University of Southampton, UK, spoke to Horizon about the remaining mysteries in plate tectonics – and what she found when she hauled her instruments back to ship after a year clocking data.

Why is it important to understand plate tectonics?

It is broadly important to our understanding of the evolution of the planet.

At a very grand scale, the Earth formed billions of years ago by accreting hot material as it swirled around the young sun. The heat is still being released by the Earth and all of the planets today. Other planets near our sun have evolved differently due to various factors, including the materials that were incorporated during accretion, and also how they cooled, and different materials were released into their atmosphere/cosmos. The Earth was unique in that it developed plate tectonics as we know it, and through this process, including gassing and degassing, it led to an atmosphere, oceans, and continents and the conditions suitable for life.

There are many broad implications, from mitigation of geohazards that affect society, like tsunamis, volcanic eruptions and earthquakes, (to) climate studies and even finding other distant planets that might also have conditions suitable for life.

We know Earth’s plates move – drawing apart from each other, rubbing together or colliding, which pushes one plate down and another up. How does this shape the world?

It is what made the Earth habitable. It formed the continents we live on – we can’t live under water. When plates collide and subduct (where one plate goes under another), magma is generated, creating volcanoes. We think several repetitions of this process is what built the continents.

The tectonic plates are part of the water cycle of the Earth. Water is bound in the minerals of the rocks that make up the plates. The plates bring water down into the Earth when they subduct, but much of that water is released, for instance at volcanic eruptions. Remarkably, despite large amounts of mass transfer, the Earth has maintained a stable hydrosphere (the amount of water on the surface of the planet) over billions of years. That’s very important because our existence also depends on the presence of water on Earth’s surface.

Another thing that many people don’t realise is that the mountains built by plate tectonics affect our climate. We have mountains both above and below water that affect the motions of the atmosphere and the oceans, which in turn dictate the climate. Tectonics also opens and closes ocean basins and seas like the Mediterranean.

Do we know why plate tectonics are unique to Earth?

What are the major unanswered questions?

The existence of rigid plates that move over a weaker, deeper mantle is central to plate tectonic theory, and yet the exact thickness of the plates, and also what defines them, is not well-known. In other words - what makes a plate plate-like? This fundamental question is the focus of my EURO-LAB experiment.

Many observations about plates are easily described using a thermal definition: the plates are more rigid because they have cooled, and they have cooled because they are at the surface of the Earth. But then there have been observations from a host of different disciplines in the past 15 years that suggest there is something different going on as well.

There are many ideas about it but one idea we like is to do with the influence of partial melt (of rock). The presence of partial melt in the mantle would weaken the mantle. It may be that a plate’s thickness and the property that defines it is not just dictated by temperature but also the location of melt in the mantle. This would have a big effect on how we model and understand Earth’s evolution, including the factors that drive plate motions.

What have you been doing to investigate that theory?

We put out an array of 39 ocean bottom seismometers and 39 ocean bottom magnetotelluric (electromagnetic) instruments across the Atlantic Ocean. The seismometers detect earthquakes, but the magnetotellurics are sensitive to the Earth’s natural electromagnetic field. The idea was to image the plates at a range of scales of resolution and sensitivities. The data provide independent constraints on the properties of the Earth, with the advantage that together they can precisely constrain the location of melt.

It’s a big experiment because the Atlantic is in some cases 5km deep so these instruments have to withstand these great pressures; they have to work for an entire year and then you have to get them back. That’s expensive and risky.

We think the presence of free surface water is a key factor in causing plate tectonics.

What have you found?

We found that the lithosphere was in some places getting gradually thicker with age just like you would expect. But in other locations we actually saw the evidence of more undulating character. The variability seems to be controlled by melt interacting with the plate in a dynamic way.

The undulations seem to be dictated by convection cells (where hot material rises and cooler material sinks) occurring over thousands of kilometres. Where the material is rising it also melts slightly, and this rising and melting in turn shapes the base of the plate. We also found evidence for melt that has risen and coalesced into channels along the base of the plate, and other locations where no melt was imaged. Overall, it suggests that the plate is defined by some very interesting melt dynamics.

Up until this point there have been few large-scale ocean bottom seismic experiments. This is because it is a remote and harsh place to work, and also because there was the general feeling that the ocean lithosphere is for the most part simple. However, if the system is more complex, and includes melt dynamics, as our results suggests, then more imaging studies are required to fully understand the system.

How is work such as this going to help us?

We typically study earthquakes, tsunamis and volcanoes by monitoring them and that’s really important. But for a full understanding of the systems we really need to understand the plate tectonics which is driving them. It’s also important for understanding climate change over geological time scales.

Finally, it's also going to be key to better connect our understanding of current day tectonics and tectonic motions to better understand current climate.