Q&A with Nicklas Bergman: How can Europe keep its entrepreneurs? 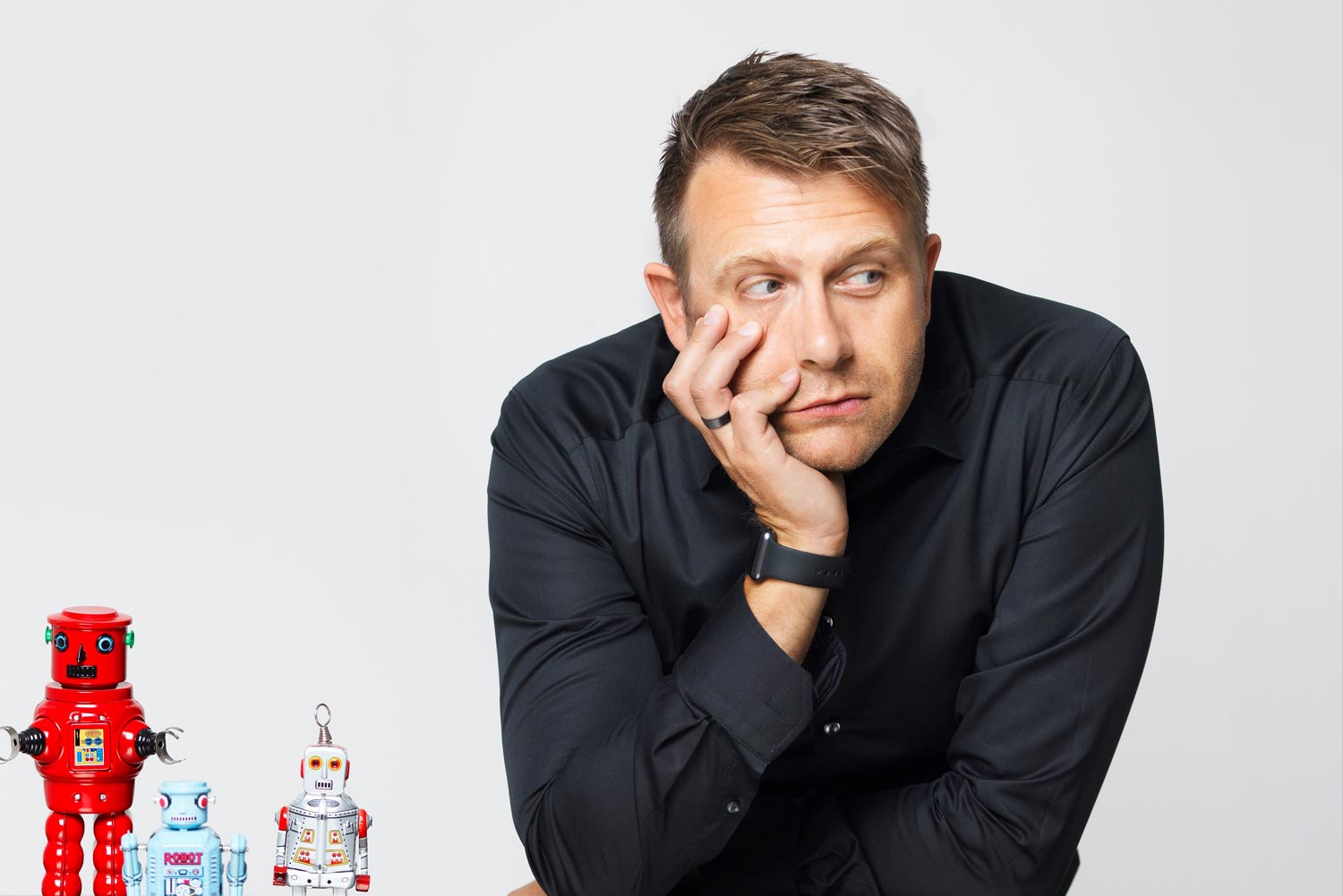 Europe’s position on privacy, regulation and competition could be a key way to attract entrepreneurs who share those values but there is still some work to do in encouraging ambition, according to Nicklas Bergman, a Swedish entrepreneur and technology investor.

Over the past two years, he and other entrepreneurs have advised the European Commission on the design of the European Innovation Council (EIC), an initiative to support companies, researchers and entrepreneurs hoping to start their own business or scale up their projects internationally. The second phase of the pilot was launched on 18 March 2019.

Why do we need a European Innovation Council?

‘The European Commission (EC) has been extremely successful in financing research for the past decade or so. Any measure you pick - citations, publications, awards - they’ve been successful in funding excellent research.

‘The challenge has been to scale this, to make something useful, to take it to the next level, to create products and services from it. That’s where the EIC comes in.’

What are the main challenges faced by European entrepreneurs today?

‘One of the things that is a challenge, (is) you have the European Union –  one market, at least in theory, (but) there are cultural differences, there are language differences, meaning it’s not one unified market. It's not necessarily that easy to expand.

‘And then also of course it's different mindsets in different parts of the world. In areas like Silicon Valley and China, for example, when you have successful companies, successful entrepreneurs, successful investors - you get a positive momentum. We can see that in parts of Europe as well – you see it in London and Paris and other cities – the challenge is to spread it to more and more regions in Europe.

‘And of course it’s not just small start-ups (that need support), its also the scale ups, the larger companies that also do innovative stuff, so it's a broader spectrum.’

It's no secret that the EU loses some of its start-ups to places like Silicon Valley. How can we change this?

‘I’ve travelled a lot recently and been in all the major start-up hubs in the world, and the quality of the ideas that you see is not that different. Ambition is different. You have higher ambition where the ecosystem is in place, and the start-up and investor ecosystem in Silicon Valley is more mature than anywhere else in the world.

‘The aim is to cover the blind spot where Europe has somewhat not excelled in the past.’

‘I think that some of the challenges that we've seen in Europe - we see regulations for example, we have all the different antitrust (rules), we value privacy in a different way. But that could also be something we look at in a positive perspective - to value privacy, free speech, open borders. Those things combined could be interesting from a European perspective in promoting the region and (to) also attract people who value these things a lot.’

Has Europe’s attitude toward entrepreneurs changed since you got started?

‘I think it has evolved in the last decade or so. When we started businesses here (in Sweden, Switzerland and Eastern Europe) in the 1990s, for example, it was looked upon in a very different way than it is today. Back then politicians were not very entrepreneur friendly - they saw this as something a bit suspicious.

‘Today you have politicians embracing entrepreneurship, entrepreneurs and investors, start-ups and the whole ecosystem, at least during the election years. So, it has shifted to something more positive.’ 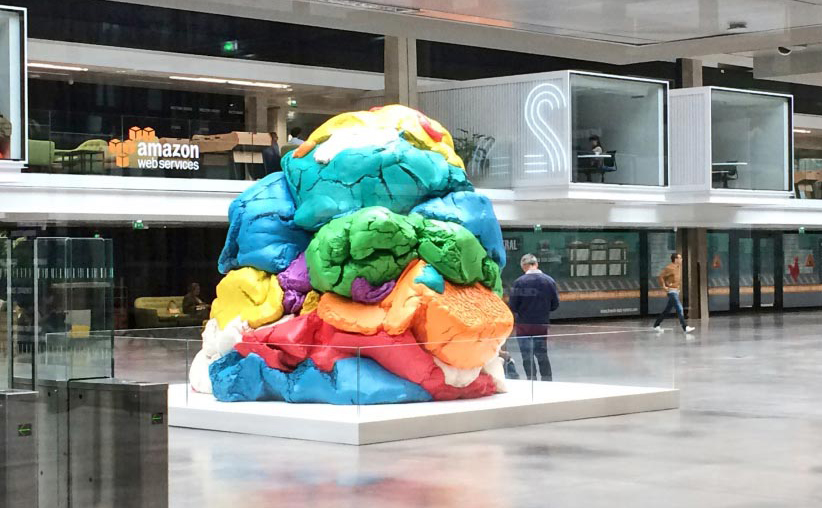 Aside from grant and equity funding, the EIC offers support to start-ups and researchers through coaching and mentoring. How useful is this?

‘I think it’s a very good thing that you could pull resources together and get access to mentors and advisors - that can definitely help.

‘When it comes to coaching and mentoring it’s nothing new under the sun - although you think you’re really unique as a start-up, and maybe you are, the challenges you’re facing are the same challenges that people have been facing forever more or less.

‘You have a lot of good things coming if you listen to other people who have gone through this before or talk to your peers in different industries.’

What does the EIC ultimately want to achieve?

‘The aim is to cover the blind spot where Europe has somewhat not excelled in the past, where it needs to actually fund and build successful enterprises.

‘It’s still very much a work in progress. This started several years ago with the analysis that we need to do something to foster innovation and scale up of good ideas.

‘It will take time before you see the results, but I think if there is something that the EU should do, funding research and innovation and the scaling up of these companies, that's good for everyone.’

This interview has been edited and condensed.