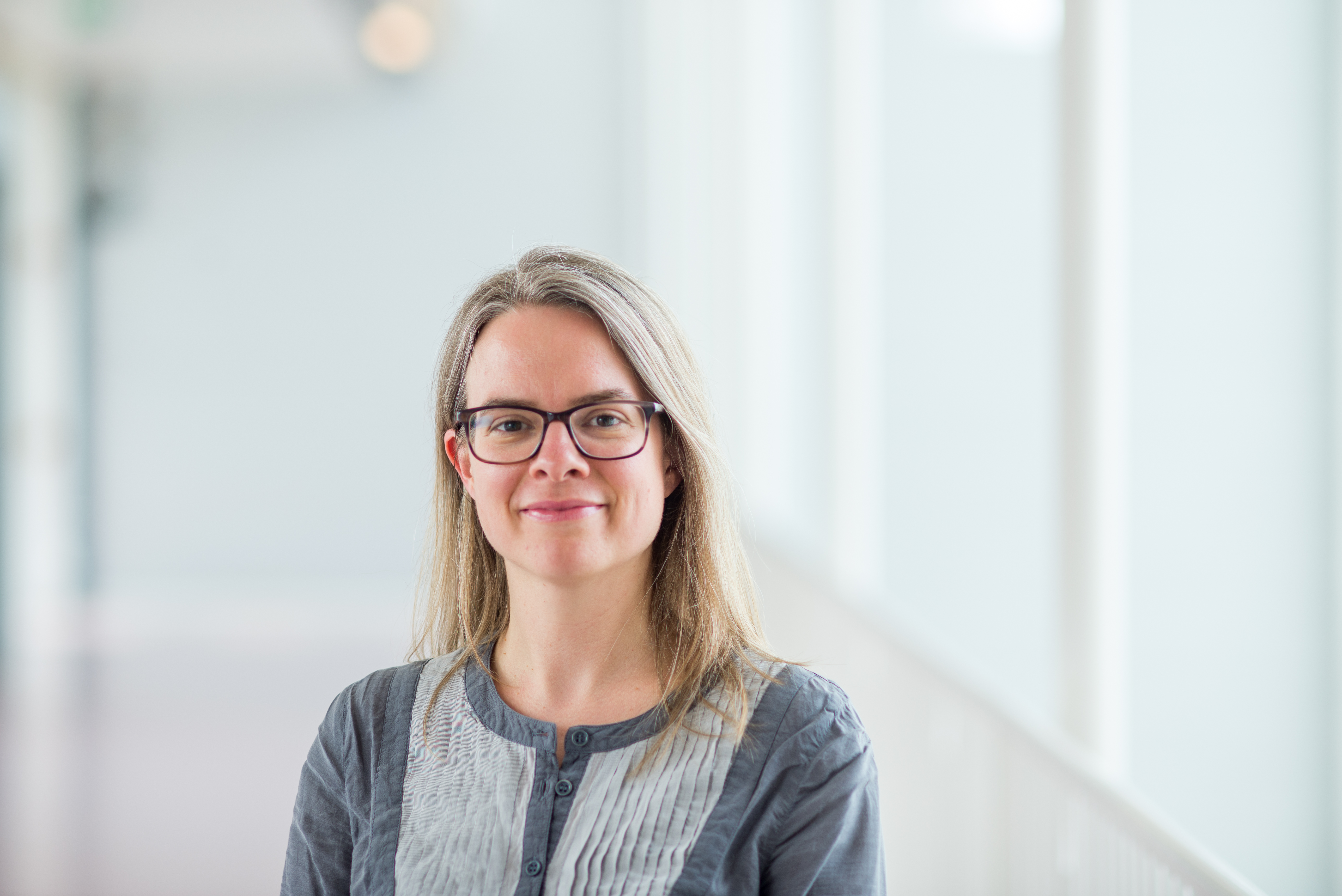 Research has shown that at the cellular level, the male and female immune system are seemingly different because the X chromosome is believed to influence the immune response.

Given there are two X chromosomes on the female side, do women have a biological advantage when it comes to infections like coronavirus?

That's definitely a big part of it. Female organisms can also get pregnant and so, of course, we need an immune system that can accommodate a potential foreign body within our own. Overall, women also seem to have a somewhat stronger response to most infections. As a group, we even have a stronger response to, for example, vaccines. But this somewhat stronger immune system is also one of the reasons why women have more autoimmune diseases, because of course it's very good to have a very active immune system — if you have an infection. But if there is no infection and you're actually attacking your own body, then it is not exactly ideal.

We can think about immune function, but then we have to take into account also other aspects such as comorbidities, different risk factors, and so it becomes a somewhat layered picture. 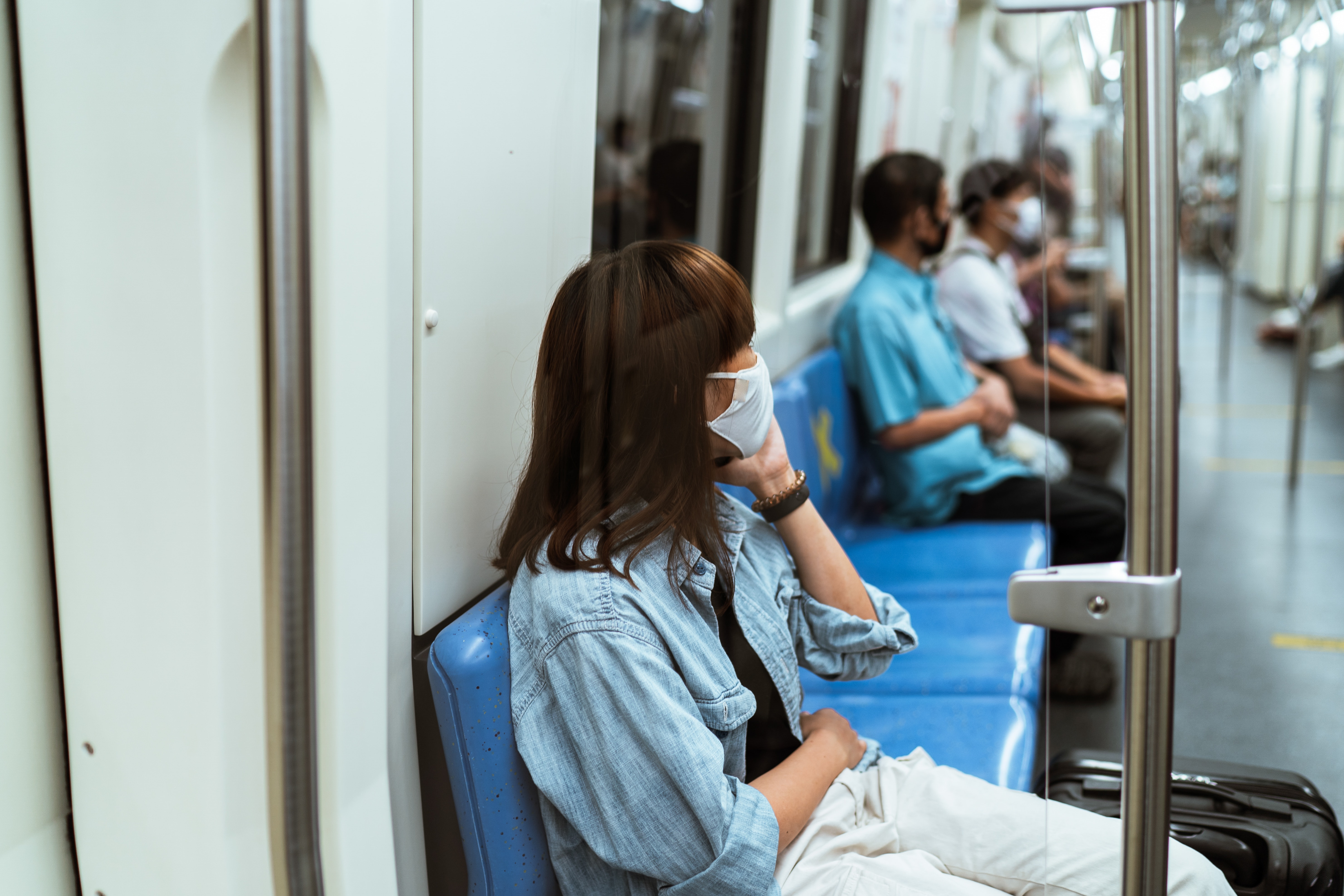 What about hormones? Do they play a role in the immune response to Covid-19?

Hormones do influence the activity of the immune system, they vary throughout the menstrual cycle and depending on which phase you are, your immune system might be a bit more active or a bit more controlled. In Covid-19, most of the patients that have severe illness are 60 and above, and that's really after menopause, which means that the potential role of oestrogen and progesterone as immunomodulators don’t play such a huge role anymore. Otherwise, we would see much bigger differences in younger individuals.

Given that sex has emerged as a factor in how patients respond to Covid-19 infections, do you think drug and vaccine makers are taking this into account?

Unfortunately, I would have to say no. What we're seeing is — of the first 10 to 15 publications, which mostly included trials testing the drugs hydroxychloroquine and remdesivir — you're lucky if you find out how many women and men participated in the trial. There's no disaggregated analysis. We don't know anything about risk factors. We don't know anything about unwanted side effects — if there were differences or not.

I think the approach here is what unfortunately happens in an emergency — we’re trying to go as fast as possible and looking into sex differences is perceived as something that is just going to cost us time. In any case, this was what was happening before (Covid-19) as well.

It's also a race that has financial costs. Being the first one to produce a vaccine can make or break a pharmaceutical company, especially if it's a smaller one. And considering sex differences is simply not an issue that has a large enough lobby, which is ironic if you consider that it affects the entire population.

I do hope that if and when a therapy becomes available, more attention will be paid to the potential side effects, which we know generally occur more frequently in women than in men.

Considering sex differences is simply not an issue that has a large enough lobby, which is ironic...it affects the entire population.

It's not rocket science. I want to know, when it comes to effectiveness, if the curve looks the same in the female population as it does in the male one. If we look at side effects, I want to see if the numbers look the same. The problem is, when you look at all these publications, there's always table 1 that tells you — if we're lucky — 50% female individuals and 50% male individuals, but then if you look at the following tables and figures, you will see one population.

In the 1990s, there was a study about the effectiveness of Digoxin (a medicine for heart conditions) that was widely marketed. The first study showed that Digoxin was effective and didn't have a higher mortality (versus placebo). And then we started to see that there seemed to be a higher incidence of side effects in women. The initial study had this nice figure with one population where you could see the curve, there was no difference between placebo and the patients who took the treatment (in terms of safety). And then a new group took exactly the same data set and analysed it according to sex. It turns out Digoxin didn't increase mortality in men — it actually decreased mortality in men — but it increased mortality in women. And why did you not see that in the first analysis? Because there were 25% women included and 75% men.

In these Covid-19 trials I'm not asking for fancy new techniques and complicated things. I just want to see the data disaggregated at all levels so that I can see if the results are truly the same.

Given that you have been disappointed so far, is there any cause for optimism?

We've been trying to raise attention to the role of at least sex differences in medicine for such a long time — and now this virus comes along and it is quite apparent. Especially since men seem to be dying at higher rates than women — and I say this with a tone of sarcasm — there is now more attention to the fact of sex differences potentially playing a role here. If more women had been dying, I don't know if there would have been as much interest.

Fifteen years ago, when I tried to explain what I was researching, people did not understand — it was something that was usually met with astonishment and surprise. Today, we're definitely getting to a point where this is not some kind of fringe science movement anymore.

A lot of it is also due to the fact that the funding agencies, especially (through) the EU, the NIH, and the Canadian Institutes of Health Research are actually mandating to include information on sex and gender in grant proposals — this is implemented to very different degrees and with a very wide tolerance. But just the fact that it is being requested forces people to start thinking about it. It's sad that we need to go back to money to push this, but it is the way it works.

And then of course, we're seeing the fourth wave of feminism and so we are discussing these topics. Overall, it is kind of a moment of awakening for many people.

On the other hand, medicine is a relatively conservative science. If you consider this really in very simple terms, requesting the inclusion of a focus on sex and gender is a process of moving from one body to two. And it is something that kind of rattles the cage, it is something that requests people to rethink fundamental principles they've built their entire practice and career on. If it turns out that sex differences do play a much larger role than envisioned initially — this brings into questions many things that have been done for decades.

Dr Sabine Oertelt-Prigione authored a report on the impact of sex and gender in the Covid-19 pandemic for the European Commission. She is a member of an expert group developing policy recommendations and tools for integrating gender in the upcoming 2021-2027 programme for supporting EU research, Horizon Europe.

‘The impact of sex and gender in the current COVID-19 pandemic,’ a report published in May by the European Commission’s expert group on gendered innovations addresses key issues such as differences between the sexes when it comes to immune responses, gender-specific risk factors (among healthcare workers and caregivers, for example), and the socio-economic burden of public safety measures on women. Research projects addressing the pandemic are required to examine gender-related issues.