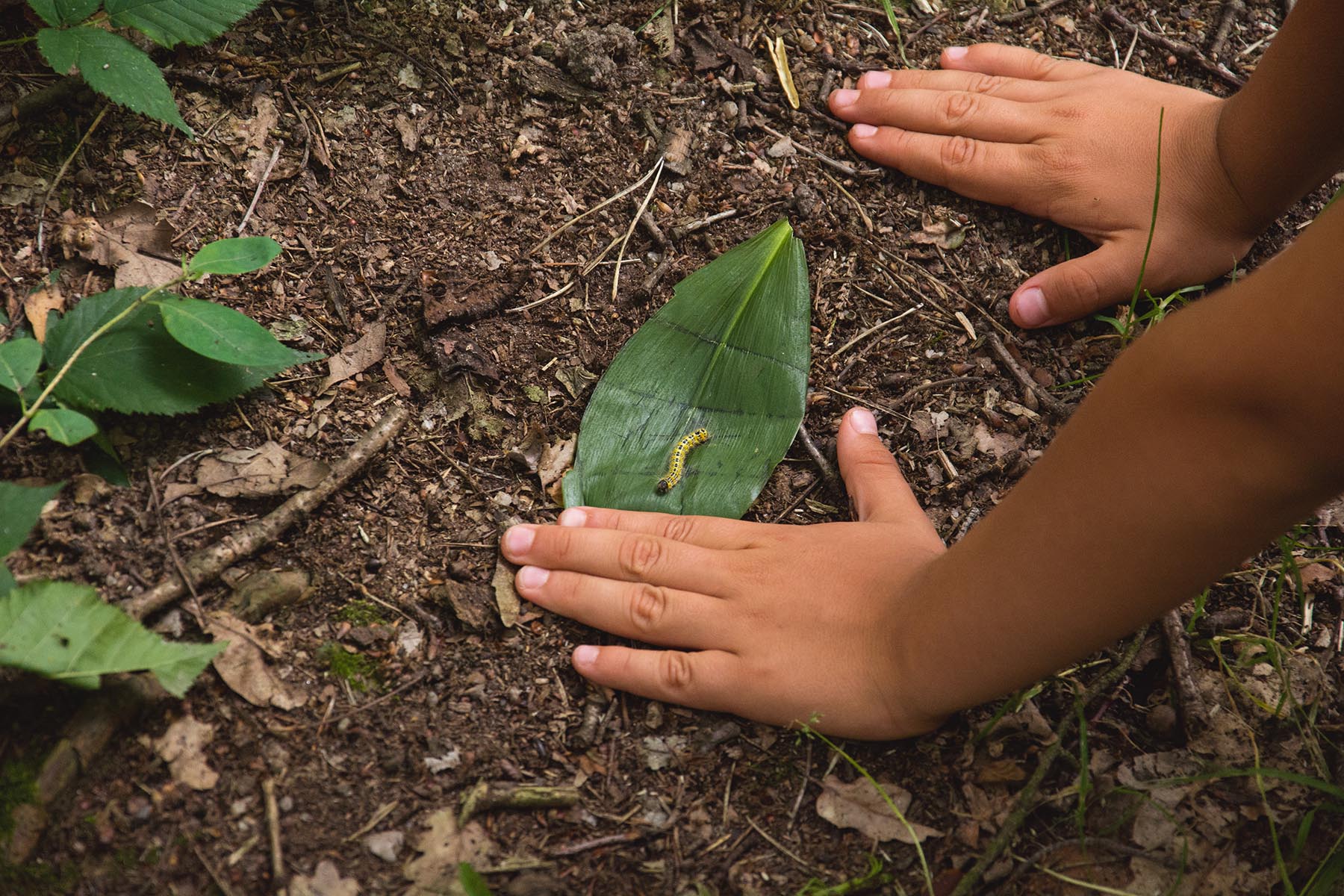 Getting the general public to monitor local plants and animals could help paint a clearer picture of the global biodiversity crisis, but fundamental social change is needed if we are to reverse the loss of nature critical to our survival, say biodiversity experts.

A million species are under threat of extinction, according to a global landmark report from the Intergovernmental Science-Policy Platform on Biodiversity and Ecosystem Services (IPBES) – and the crisis is expected to worsen unless drastic action is taken.

‘I don’t think people actually realise the implications of this in their daily lives,’ said Dr Hilde Eggermont, coordinator of the Belgian Biodiversity Platform at the Royal Belgian Institute for Natural Science and vice-chair of pan-European research network BiodivERsA. ‘Changes will be so impactful that there would be issues in Europe around food security.’

One stark example is pollinators. The numbers of bees, butterflies and beetles are declining, but these types of insects are essential for pollinating the crops that feed us. Of the 100 plants that provide 90% of the world’s food supply, 71 are pollinated by bees.

To help stop the loss of biodiversity, researchers need as much environmental data as possible so they can determine baselines and suggest specific actions to drive the political and social change needed to improve the situation. And there are currently still knowledge gaps that need to be filled. For instance, IBPES estimates that scientists have recorded around 1.7 million species of animals, plants and fungi on the planet – out of the 8.1 million of likely species on our planet.

‘We can involve citizens more strongly in monitoring and improving research data - this can allow us to collect data at a scale we need,’ said Dr Eggermont.

This could take the shape of people taking courses to learn how to survey different species on their hikes and holidays or sending photos of flower growth to researchers. Other initiatives could include conducting simple soil experiments designed by environmental scientists or uploading wildlife photos with geolocations onto research apps.

This type of data gives researchers a deeper understanding of species’ population levels and helps explain negative or positive drivers of wildlife health. Crucially, it gives more ammunition for stronger insights that can add greater pressure on governments to act on the biodiversity crisis.

Dr Eggermont says governments and other organisations involved in natural resource management, environmental protection and policy making must increase investments in citizens being able to contribute to science. This should go beyond investing specific projects and towards developing policies and technologies designed to facilitate the field of citizen science.

She also says that research coordinators should join forces with all relevant actors in the field – like the scientific community, public authorities, businesses, civil organisations, and NGOs – through a ‘biodiversity partnership’ to better tackle the crisis.

‘We need to address it (the biodiversity crisis) at a much large scale than just a local or national level,’ Dr Eggermont said, adding that such a biodiversity partnership could help citizens, policymakers and businesses take adequate action at European, national, regional and local level.

‘If we appear as a strong network of pan-European actors it can drive a change.’

Dr Eggermont says supporting this type of citizen science is also important to ‘reconnect people with nature’ and create a greater consumer demand in Europe for products that do not harm the world’s environment.

‘The (consumption) behaviour of citizens in Europe is not only affecting biodiversity in Europe,’ she said.

Ingrid Visseren-Hamakers, professor of environmental governance and politics at Radboud University in the Netherlands, says that the biodiversity crisis is a global problem because ‘nature has no borders’ and neither does the impact of the products we consume.

European consumers, for instance, drive nature loss on other continents because of unsustainable imports, like meat and soy from deforested areas in the Amazon or palm oil from recently cleared forests in Malaysia.

A key challenge standing in the way of European consumers avoiding this is that they are often financially punished for purchasing more sustainable products. For instance, an organic carrot is rarely cheaper than an unsustainable one – when, for the sake of the environment, it should be the other way around.

Prof. Visseren-Hamakers was part of the IPBES report that revealed the extent of the biodiversity crisis and was specifically responsible for a chapter outlining the options for decision makers to transform our society to stop the decline in nature. She says policies have failed to halt the biodiversity crisis because they focused too much on trying to protect nature directly, such as by creating conservation areas, and didn’t look enough at changing how our society’s demand for unsustainable products drives the decline of biodiversity.

To turn the tide, sustainability needs to become the norm in our societies and not the exception, she says. That means getting rid of unfair competition and making sustainable products cheaper compared to unsustainable ones.

‘For the individual consumer, your life is being made difficult if you are trying to do the right thing,’ said Prof. Visseren-Hamakers, adding that a solution is to tax the more environmentally intensive products to reflect their cost to nature. This could take the form of a price increase on unsustainable animal products, like deforestation-fuelling beef, and incentivising more sustainable plant-based diets.

‘What we have been doing wrong (in conservation policy) is that we were not able to address the indirect drivers of biodiversity loss,’ she said. ‘Now we need to try and change consumer behaviour and stimulate values that support sustainability amongst all actors (in society).’

There are also hundreds of billions of dollars spent annually by governments to subsidise unsustainable practices harming nature, according to Prof. Visseren-Hamakers, who says current EU payments such as the Common Agricultural Policy and Common Fisheries Policy are supporting unsustainable practices in agriculture as well as the energy and fisheries sectors.

‘If we transfer those (unsustainable subsidies to sustainable production) we are going to make a difference,’ she said.

For the individual consumer, your life is being made difficult if you are trying to do the right thing.

Taxes and changing subsidies would be just one step in supporting a society to fight the biodiversity crisis, but it wouldn’t solve the entire problem. To shift society’s appetite for environmentally intensive production and consumption, from governments to businesses and consumers, we need more research into the field of transformational change.

‘Fundamental social change, long-term change, institutional change, changing regimes… we don’t know how to do these yet and that is a huge question that needs answering,’ said Prof. Visseren-Hamakers. ‘And once we know how to do it, how do we accelerate it?’

New European Commission president Ursula Von der Leyen has promised to deliver a European Green Deal to help the transition to a more sustainable society and it will also include an updated strategy to halt biodiversity loss. Dr Eggermont says that if there is any hope of this deal making the needed impact then it needs to push a transformational change across all societal players.

‘We need more than buzzwords,’ Dr Eggermont said. ‘We need very substantial changes and commitments across different sectors and across policies.’

On 26 September, Prof. Visseren-Hamakers will be participating in a session called Beyond 2020: reversing biodiversity decline at the EU’s Research & Innovation days to help shape the scope of EU research and policy on biodiversity from 2021-2027 .