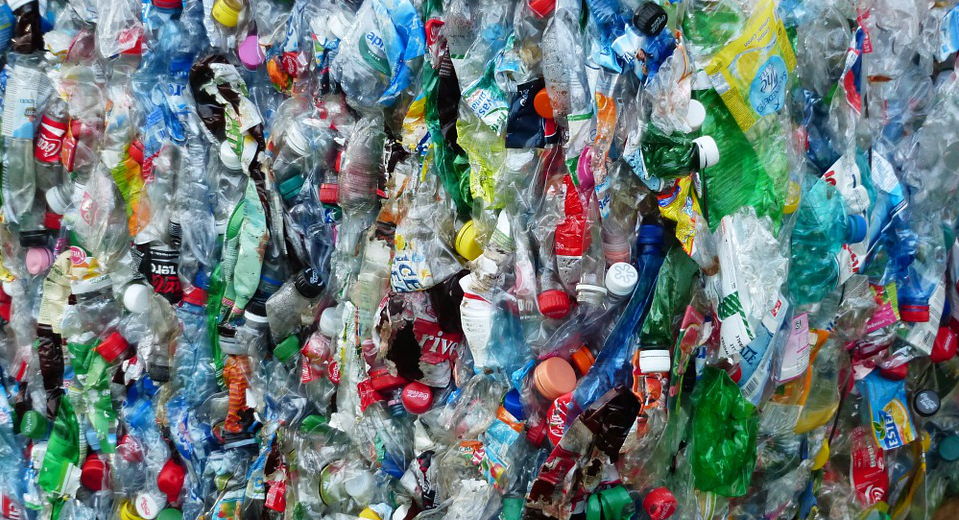 Recycling innovations such as plastic-eating microbes could sweeten the fortunes of the global plastic recycling industry which has suffered from cut-throat competition due to the low price of oil, one of the main ingredients of traditional plastic products.

In 2014, EU consumers created 25.8 million tonnes of plastic waste, with almost a third of that ending up in landfill, according to data from PlasticsEurope, an industry association representing more than 100 companies. In a green economy, this waste would be a valuable resource, but the current market doesn’t see it like that.

The green economy is an economic model that focuses on creating jobs and prosperity without harming the environment.

The idea is to improve sustainability across all sectors by preventing waste, managing water resources, and better production and consumption.

Creating a resource-efficient Europe is a key part of the EU’s Europe 2020 growth strategy.

‘Because the price of oil is down … the recycling business of plastics is dying,’ said Henry Saint Bris, senior vice-president of Suez Environment, speaking at the Transition to the Green Economy conference in Bratislava, Slovakia in September.

The price of Brent Crude oil has fallen from almost USD 140 per barrel in 2008 to under USD 50 per barrel in 2016. When the price of oil is low it is much cheaper to produce and sell virgin plastic, which in turn blocks recycled plastic from competing.

‘I wouldn’t say oil prices are killing recycling … but they are giving it a very hard time,’ said Karmenu Vella, European Commissioner for Environment, Maritime Affairs and Fisheries, who was speaking at a panel discussing financing and investments for a green economy during the Bratislava conference.

‘If you look into the far future you could think about people getting paid for their plastic waste,’ said Dr Nick Wierckx, from RWTH Aachen University, Germany, and joint coordinator of P4SB, an EU-funded project looking to turn oil-based plastic waste into a biodegradable substitute.

‘We want to find a new outlet for plastic waste which adds to its value, not like classical recycling when you go from a used bottle to a new bottle, but establish plastic waste as a carbon source for biotechnology, which would enable a huge range of new applications.’

P4SB is using genetically engineered bacteria to convert oil-based plastic waste into a new type of plastic which is fully biodegradable.

‘If you look into the far future you could think about people getting paid for their plastic waste.’

They are focusing on two of the most common types of plastic – polyethylene terephthalate (PET) and polyurethane (PU). ‘We use enzymes to break down PET and PU plastic into constituents called monomers,’ said Professor Lars M. Blank, who coordinates P4SB and is also at RWTH Aachen University.

‘Then we use the monomers as a feed stock for the bacteria and they produce the bioplastic.’

One of the project partners is hoping to develop a bioplastic as a substitute to PU which is currently used in furniture, footwear and electronics, while another is developing ‘bioglue’ for food labels, like the ones on apples which is often made from crude oil.

‘This bioplastic also has some niche, high-value applications,’ added Prof. Blank. ‘Bioplastic can be used in surgical implants as it’s biodegradable so you wouldn’t have to open wounds (to remove the implants) anymore.’

If recycling innovations like plastic-eating bacteria are successfully scaled up, then the value of plastic waste will increase along with the economic incentive to recycle. This could create a system less reliant on virgin plastic and help recyclers compete during low-oil prices.

'Establishing a reliable production line for high-value up-cycled bioplastic would enable a more competitive recycling industry,' said Dr Wierckx. ‘Then you can think about reducing the plastic ending up in the ocean.'