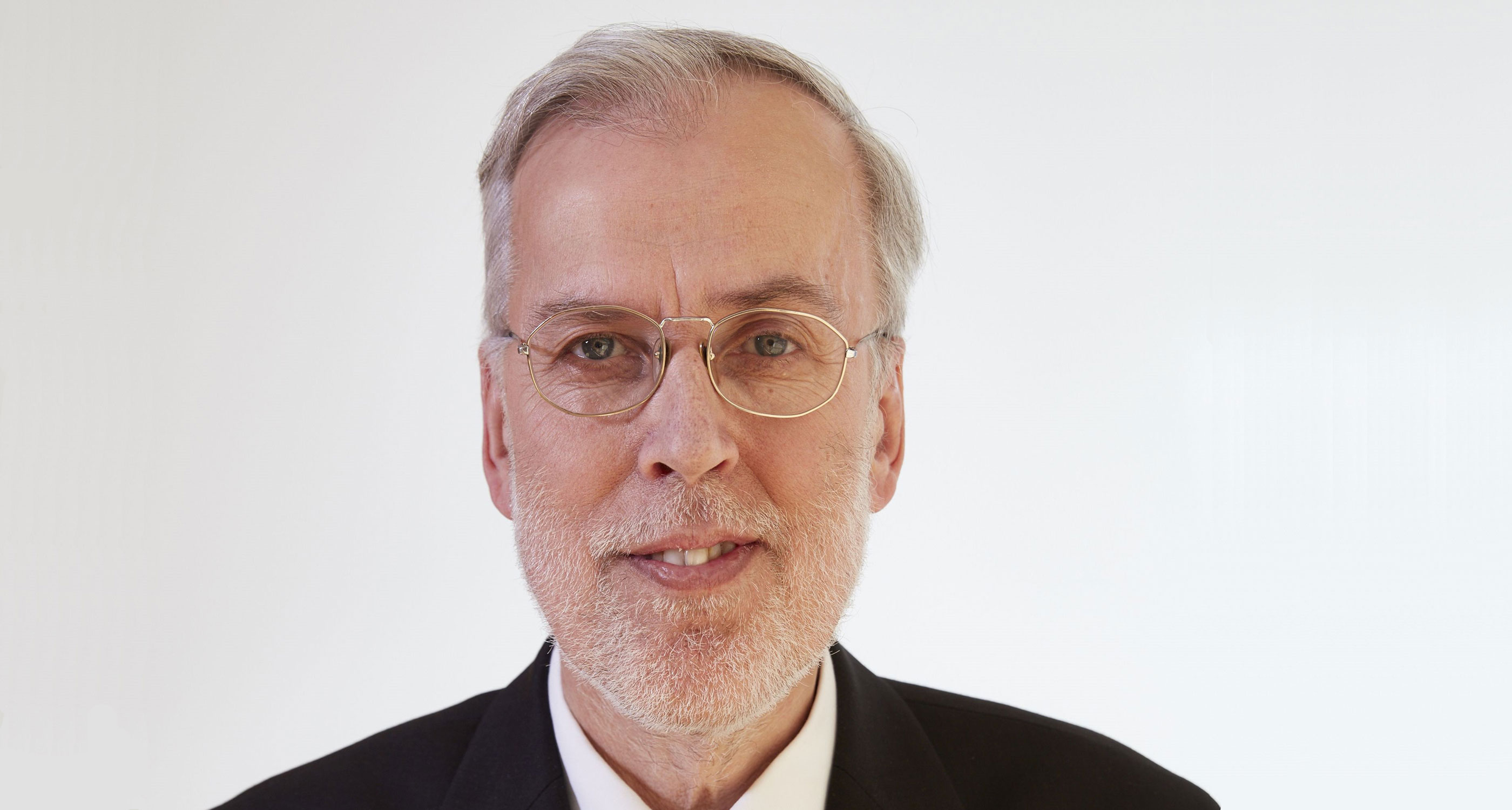 Plasma technologies are everywhere — and could soon be rendering hospital wastewater harmless, scrubbing toxins out of gas in factory smokestacks and stopping dangerous ice formation on aeroplanes and electrical infrastructure, according to Professor Christian Oehr, head of the interfacial engineering and materials science department at Fraunhofer IGB in Stuttgart, Germany.

Can you help us understand what exactly plasma is?

‘Some describe it as the fourth state of matter, in addition to solids, liquids, and gases, and it’s everywhere — it’s the most common form of matter in the universe. For example, many types of lightning are plasma, as are (the) Northern Lights and the sun.

‘Plasma, as humans create it, starts as a gas at room pressure or in a vacuum, which is then exposed to a spark that charges and excites the gas molecules, freeing up electrons from some. This creates a chain reaction as the gas molecules bombard each other and free more electrons, and this energetic mix of excited electrons, gas nuclei and normal molecules is known as an ionised gas — plasma.’

So, what are some of the properties that make it useful today?

‘The same electron bombardment that excites other gas molecules together with ions, electronically excited molecules and radicals, will also bombard any other solid material that you bring into contact with the plasma — giving you the possibility to either change a material’s surface or purify a material surface by destroying undesired organic contaminants.’

What are we already using plasma technologies for?

‘It’s a real universal tool. You can use it to etch and structure silicon, so plasma made it possible to create silicon (chips) for computer processors. Neon tubes contain plasma and provide light, and plasma technologies started more than 100 years ago with lamps. The main application is surface treatment — you can deposit different miniscule nanostructures on materials to change their properties, for example, modifying plastics so that they will bond with each other, or to coat metals to minimise corrosion or scratching. Almost every kind of industry has an application for plasma, it’s a hidden champion.’

A previous project you worked on — WATERPLASMA — used a plasma reactor for wastewater purification. What are the possibilities here?

‘So here you have water passing through in a thin film, which is in contact with a plasma and will be treated by reactive species out of the discharge, destroying toxic contaminants in the water and purifying it. With the unit we developed, this works well but the throughput is not so high — up to 250 litres per hour. So at this point, it would be suited only to special situations with limited volume, like purifying hospital wastewater which contains medication contaminants that cannot be destroyed with normal wastewater treatment.’

'Almost every kind of industry has an application for plasma, it’s a hidden champion.'

What is the main issue and how could this be overcome?

‘We are working still on this in Germany with some national projects, and the main issue with liquids in mass is that the plasma needs to get in contact with a material’s molecules, meaning that the wastewater has to flow through in shallow stream with a large surface area. That limits the throughput. One way to solve this might be to increase the water’s surface area with bubbles — if you have lots of bubbles, you have lots of surface area and more space for contact with these molecules at scale.’

Are there other areas where plasma can be used in environmental remediation?

‘So aside from liquids, you can use plasma burners to treat dangerous solid waste, which is useful – but only in some cases as the waste is completely destroyed at 5000°C. There are also some people using plasma technologies for treating gases. Some factories release a lot of gases, so you could also have a unit in the factory smokestack to destroy the dangerous toxins in the gases before they are discharged.

‘There are also applications with indirect environmental benefits — for example, a car component can be plasma-treated to create a new, low-friction surface. Less friction means you need less power to accelerate, which is great from an energy and material perspective. Plasma reactors also have a much higher material efficiency than traditional liquid-based processes when it comes to treating things like contact lenses, so inherent resource efficiency is another benefit in the environmental area.’

Where is the most exciting work happening in the plasma field right now?

‘Lots of plasma research is taking place in Germany, while France, the Czech Republic and the UK are also very strong, and Belgium is up and coming. There’s also a significant industry element — Eindhoven, in the Netherlands, was previously a hub, as Philips Electronics worked with plasma lamps, while here in Stuttgart, the tool manufacturer Bosch is very strong in plasma treatments as they have to make hard coatings for equipment like fuel injection pumps, but also for drills and wherever hard coatings are needed.’

How are your current projects looking to use plasma technology?

‘We’re using plasma surface treatment to develop an anti-ice finish for aircraft, antennae, power transmission lines and other surfaces where ice is a problem in the wintertime. The idea is that the ice does not adhere to the transformed surface very well and falls off. Then we are also working in the medical field, plasma-treating the surfaces of medical equipment like catheters so that they are biocompatible and don’t cause blood clots.’

Environmental remediation aside, what do you see as the most exciting applications of plasma in the future?

‘There’s plenty happening in the automotive industry, but I find the medical area particularly exciting — there’s that first application of plasma treatments to end up with biocompatible materials that we’re working on, as well as the ability to destroy bacteria with disinfection. But the third aspect is that you can potentially even treat melanoma in skin cells directly, with the plasma penetrating into the skin’s surface to destroy those cancer cells.’

The WATERPLASMA project in this article was funded by the EU. If you liked this article, please consider sharing it on social media.