by Fintan Burke and Ben Deighton 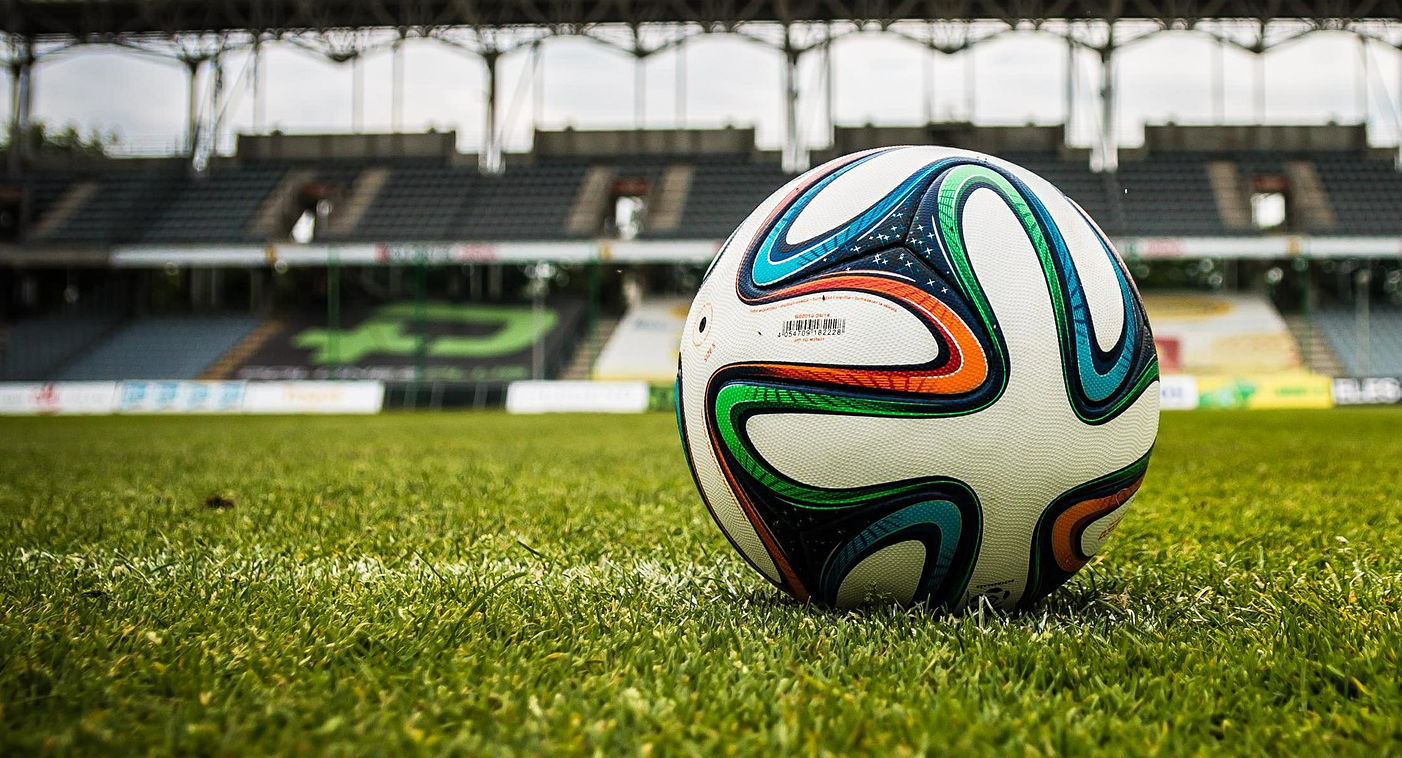 High-tech turf that combines real grass with synthetic microfibres and cork is helping reduce injuries and keep pitches playable during the heavy rainfall that has marked the European Championships in France this month.

Heavy rain at the start of the championships made it hard for newly laid grass at stadiums in Lille and Marseille to take root, leading to problems during matches.

However, four out of the 10 pitches taking part in the tournament – Lyon, Saint-Etienne, Bordeaux and Toulouse – have been laid with high-tech grass, known as AirFibr, and are performing very well.

The EU has allocated EUR 3 billion for small- and medium-sized enterprises (SMEs) as part of Horizon 2020, its research funding programme running from 2014 to 2020.

This money is available through its SME Instrument, which has been specifically designed to help high-potential SMEs develop products that can compete internationally, generating European jobs.

The money is available to individual entrepreneurs and companies, unlike much EU research funding which is given out to international consortiums.

The technology is one of a number of innovations that are improving the experience of fans, players and European businesses during the four-yearly competition.

AirFibr is made of normal grass, except the roots are embedded in synthetic fibres rather than soil, while extra-fine silica sand allows drainage without getting muddy so the pitch never gets flooded or dried out.

The radical new turf, which is also being used at the Arsenal training centre in the UK and by Real Madrid in Spain, is much easier on players’ ankles and knees than normal earth.

Compressed cork is used as an organic shock absorber, so that as players run, the air is squeezed out of the cork, cushioning the impact before springing back into shape so the terrain never degrades.

Tests conducted by Natural Grass, the company behind AirFibr, have shown it has a big impact on in-game injuries.

‘When people perform sports on AirFibr the soil is able to absorb the energy of the shock and hence protect the athletes,’ said Dr Sylvain Massip, coordinator of the ScalinGreen project which is using EU funds to help the company scale up AirFibr.

To confirm their design, the team conducted tests with players, noting the force applied as they performed various manoeuvres on the pitch, and found they received 40 % less impact on their body when playing on the grass.

The technology also enables grass to be durable enough for both football and rugby games to be played on the same pitch.

‘That’s obviously very interesting for everybody because building and maintaining a second stadium when you have a second team is very costly,’ explained Dr Massip.

Another innovation that’s helping European sports businesses to become more competitive is enabling pitch-side adverts to be digitally replaced by TV camera technology, allowing them to be targeted by region.

‘The viewer on the screen at the end really knows no different but the messaging that is being delivered is much more relevant,’ said Charlie Marshall, chief operating officer of Supponor, the company developing the technology.

To ensure all sponsors enjoy an equal level of exposure, the technology, known as DBRLive, digitally renders advertisements across any board captured on camera. This technology can also allow boards to advertise products for specific local, national or regional audiences in real time.

‘Advertisers or sponsors who would be out of their budget and out of their scope to strike global deals with Barcelona FC, can still associate themselves with Barcelona by having 10 minutes of inventory on the pitch perimeter targeted at particular audiences,’ said Marshall.

It works by adding a component to TV cameras that can split different light sources, visible and invisible infrared light. The infrared light can be picked up by special detectors and the data used to make the technology work.

The camera uses the technology to detect advertising boards that have different light properties to their surrounding environment. These boards can later be digitally replaced by virtual advertisements using Supponor’s technology.

‘The messaging that is being targeted is much more relevant.’

This sometimes means placing a transparent film onto the board which can absorb and emit the required infrared light, while at other times existing electronics in the boards are adapted to create the same effect.

The technology has been in use in the Spanish La Liga football first division for a number of years, and now the company is aiming to launch their technology for other high-profile tournaments helped by an EU-funded scaling-up project, also called DBRLive, in order to eventually become the de facto means of delivering signage for these types of events, says Marshall.

During major matches like those happening across France this summer, thousands of supporters often fill every seat available in stadiums. With so many people in such a confined space, safety is a priority for organisers. The eVACUATE project is ushering in new technologies to improve evacuations at the individual, group, and crowd level.

‘In principle we are dealing with several domains,’ said project coordinator Dr Dimitris Petrantonakis of the National Technical University of Athens, Greece.

The project is conducting in-depth analysis into crowd psychology to model how crowds react during an emergency, thus preventing bottlenecks and other problems encountered during evacuations.

‘There is a very direct impact in the way the people around us are (behaving) during a crisis,’ said Dr Petrantonakis. ‘If there is a group of people that is trying to exit a stadium from a specific location, we have seen that this affects the behaviour and the way the rest of the people are also reacting.’

This leads to a situation whereby people follow a crowd on blind faith, thinking they know where the exit is, leading to bottlenecks and potentially a highly delayed evacuation.

Instead, eVACUATE is developing tools to thin out crowd evacuations and put control into individuals’ hands.

This involves installing cameras with better imaging to see through smoke or sourcing information from social media to give evacuators real-time information on developments.

The team is also developing an app to provide people with their specific location and directions to the nearest safe location.

Even ‘static information’ is being re-examined. As Dr Petrantonakis explains, standard exit signs can be adapted to provide more dynamic information. Instead of having regular green exit signs, they could flash red to indicate that an obstacle is ahead, or airport departure screens can broadcast evacuation protocols.

Finally the project is looking at chips which can be embedded onto tickets to help account for people who have been evacuated.

‘It’s a variety of different systems that we’re trying to exploit and all this to be merged under a unique umbrella which is the one eVACUATE has been (developing),’ said Dr Petrantonakis.

The project is now focusing on putting their research to the test with a full demo exercise in September. Based at San Sebastian, Spain, the project will use volunteers to recreate an evacuation procedure and see if their technology can provide an integrated – and someday life-saving – solution.