The Pacific region is a perfect example of science diplomacy in action – Prof. Jean-François Marini 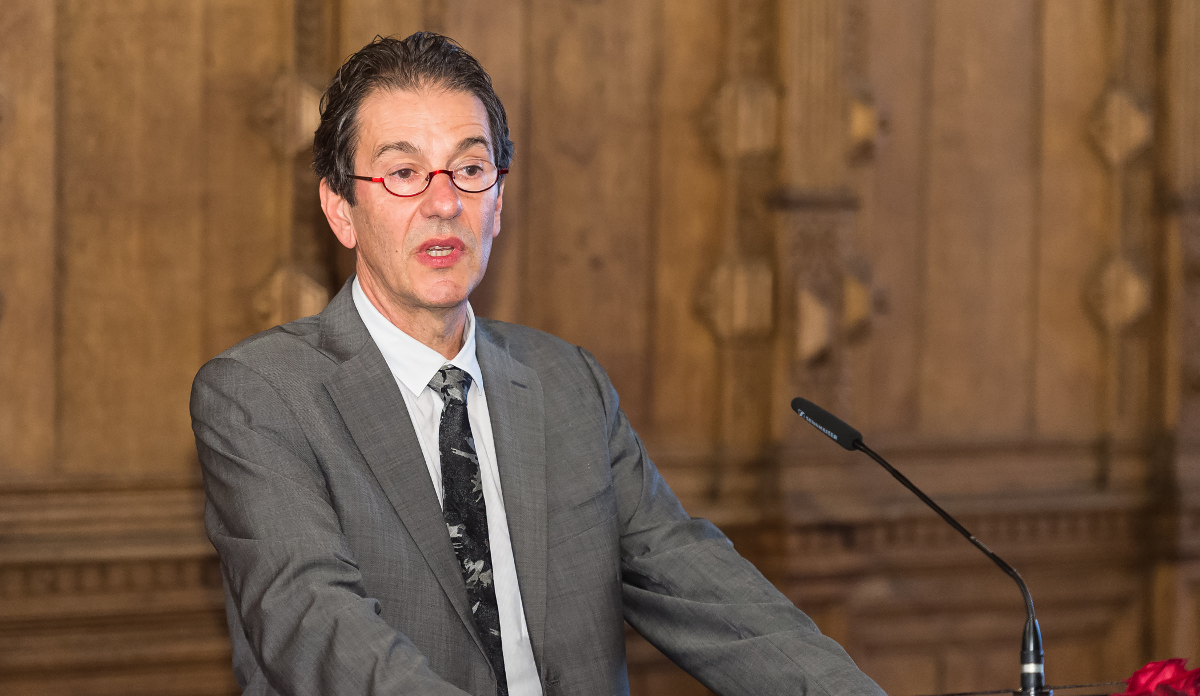 The Pacific region can serve as an exemplar of how science diplomacy could work, according to Professor Jean-François Marini, coordinator of the EU-funded PACE-Net Plus project and former adviser to the French government on science diplomacy.

PACE-Net Plus united 16 partners in the Pacific and the EU to strengthen research cooperation between the two regions. How did you go about achieving this?

‘In order to reach this objective of a better, stronger cooperation in science, technology and innovation, the philosophy was to increase research capacity, management and dialogue, to allow the appropriation of science by the countries of the region. One of the ideas was to make information available to the Pacific states to help them to form opinions, founded on scientific evidence, and for Europe to better know the opportunities in Pacific research. At PACE-Net Plus, we have sent our recommendations to the Pacific Islands Forum (PIF) asking the leaders of the member countries of the region to recognise the importance of science for development, and to raise its visibility among the leaders of the Pacific region.

‘One of the outcomes that emerged is the idea that an observatory of climate change in the Pacific region would be a good tool to help ensure that scientific knowledge serves local governance. We also think, and this is important, that each country in the region should have a scientific coordinator, or a chief scientist, a function that is often still lacking.’

What can Europe learn by working with the Pacific states?

‘With climate change, emerging diseases affect more people in the Pacific and could easily become a concern in Europe. Pacific countries are also starting to think about environmental migration as the water level rise forces some islands to evacuate. There are also a number of issues that concern this region which will become global in the future, such as deep sea mining and blue growth (sustainable exploitation of ocean resources), to name just a few.’

You were working alongside the European External Action Service, Europe’s diplomatic corps. What was the reason for this?

‘In the framework of our bi-regional platforms, we worked closely with the European External Action Service because, over and above science, scientific projects such as PACE-Net Plus are also a tool of diplomatic relations between the two regions.’

How does capacity building in science help form diplomatic relations?

‘In big international fora, for example, the Pacific islands are more our partners than opponents. They take part, for example, in open discussions to agree on 1, 1.5 or 2 degrees Celsius as a tolerance threshold of temperature rise for all countries in the future. This relationship with the countries of the region based on science facilitates the discussion on these global issues.’

How did you go about building this relationship during the PACE-Net Plus project?

‘In the field of climate change, for example, our thematic think tanks allowed country representatives to look at science as a development tool, to ensure that the decisions around climate are based on rigorous facts. As many of these countries deal with the reality of rising sea levels, science gives them concrete information that serves as a basis for their policymaking. This is also the case for resource management and other topics of importance such as the policies for innovation. Each year, PACE-Net also organised a large Pacific-Europe bi-regional platform dedicated to policy dialogue on science, technology and innovation cooperation.’

‘With climate change, emerging diseases affect more people in the Pacific and could easily become a concern in Europe.’

How will this connection between science and diplomacy evolve in the future?

‘From a European point of view, I think the next steps will consist of consolidating a coordinated approach between scientific cooperation and development aid. In other words, between DG RTD (the European Commission’s Directorate-General for Research and Innovation) and DG DEVCO (the European Commission’s Directorate-General for International Cooperation and Development).’

Do you think that the seeds of this enhanced cooperation are already there?

So the Pacific is an environment where development science and aid can work effectively together?

‘Exactly. In the Pacific countries, we played that role by chance, by having with PACE-Net direct relationships with (government) organisations that didn’t know each other well. There was science on the one hand and development aid on the other hand. I will conclude by saying that the Pacific region in relation to Europe is prototypic. We can develop or find cooperation tools, and we can coordinate between different DGs and services from the European Commission over actions dedicated to the Pacific region, where things can be done on a human scale.’