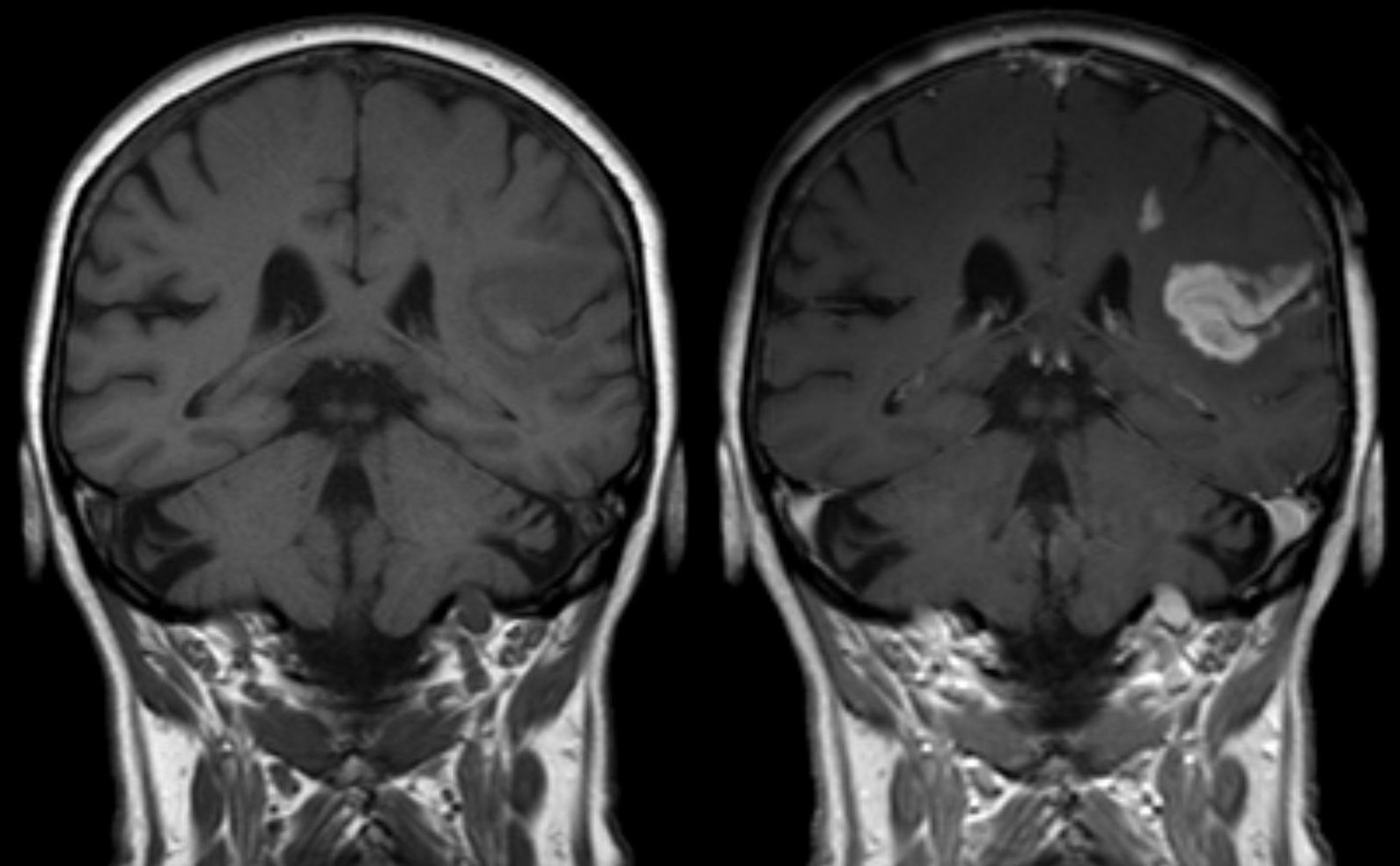 Scientists are working on overcoming the protective blood-brain barrier to better treat conditions such as stroke or brain injuries. Image credit - Hellerhoff, licensed under CC BY-SA 3.0

‘That’s really the annoying challenge, because we have (drug) candidates that could do a good job if we could get them into the brain,’ said Professor Maria Tenje, a trained physicist turned engineer at Uppsala University, Sweden.

The brain has a protective barrier that is designed to stop dangerous molecules and cells from entering. It acts as a filter between the brain and the blood vessels, allowing important nutrients, like oxygen, to enter while keeping out molecules that could upset the delicate, complex processes in the brain. Well, nearly all of them.

‘When you have a beer, you can feel the pleasant effect because the ethanol has reached the brain,’ said Prof. Tenje.

‘But if everything could just cross the lining and go into the brain then that would be the end of us because we have a lot of toxins, nanoparticles, and chemicals that should not go into the brain.

‘From an engineering perspective it’s an interesting problem – how can we have something that only allows passage of specific molecules and how can we control it? That is what we are trying to find out.’

'From an engineering perspective it’s an interesting problem – how can we have something that only allows passage of specific molecules and how can we control it?'

For a project called SONGBIRD, Prof. Tenje is using her engineering expertise to create a model of the blood-brain barrier, so that other scientists can better predict which drugs are likely to work in humans. The barrier is made of many different cells tightly packed together. Models of this have been created in the past but the tricky part is to recreate the scaffolding between the cells.

This is known as the extracellular matrix, which Prof. Tenje says is like ‘goo’. It is made of collagen and other glycoproteins to provide structural support to the cells.

To recreate the extracellular matrix, Prof. Tenje is using hydrogels – a material that is about 90% water held together by polymer strands that keep the water in place. She hopes that it will allow her to create a more life-like model, however the challenge is to create a solid, stable structure from something that is soft. She and her team are testing different ways of holding the hydrogel together without affecting the cells’ freedom to move.

‘If you want to use this type of material to build something with, then you’re going to have problems because it collapses. We are trying to develop the right methods for building structures using soft material,’ she said.

Prof. Tenje hopes that this model could help us more accurately predict whether a drug will pass through the barrier before it fails in clinical trials. Currently we rely on testing the drugs in animals to see how well they work, and if they are safe, before they are tested in humans.

‘We are similar to rats, but not that similar,’ she said.

Dr Igor Khalin from the Institute for Stroke and Dementia Research at the University of Munich, Germany, can see the potential advantage of a new model for the blood-brain barrier in research.

‘If we have something between a simple cell culture and animal studies, a stage which will mimic the blood-brain barrier, then you will reduce the number of molecules which you need to test in animals,’ he said.

‘But it cannot solve all of the problems. You can’t avoid using animals, because the next stage is usually human research. If we miss something in animals, then it could be harmful to humans.’

Dr Khalin is trying to better understand what happens inside the brain as a drug passes through the barrier. He is developing a system to track a single particle in the brain in real time through a project called NEUROTARGET.

‘So far, no-one has directly shown that, only indirectly. I want to directly measure (visualise) the crossing of the blood-brain barrier,’ he said.

He is using nanoparticles that give out a bright light that can be seen under the microscope. A normal light microscope can see cells but not the details of objects that are smaller than 200 nanometres. The nanoparticles used by Dr Khalin are only 70nm wide but thanks to the light they can be seen.

He is combining these nanoparticles with a technique called two-photon microscopy, which allows him to image the brain of a mouse in real time.

The nanoparticle material that he is using has been approved by the European Medicines Agency for use in humans, can pass through the blood-brain barrier and could be used to carry drugs. It is biodegradable, so it can be broken down by enzymes in the body and absorbed.

Dr Khalin hopes that this approach will not only help treat disease but also provide a deeper understanding of how the brain changes with injury.

‘We can potentially use these particles as a probe and this probe can give you information about the pathophysiology of the disease,’ he said. ‘I hope we will help (cure) stroke and traumatic brain injury.’

One of the issues with brain injury is the long-term impact from smaller knocks to the head.

‘Brain trauma is a silent epidemic,’ he said. ‘For example, if a person has a collision where they hit their head, and they say: “I do not need to go to the doctor, I’m fine.” What they don’t know is that there are a lot of processes going in the brain. In the end, this will reduce cognitive function.’

Both he and Prof. Tenje hope that their research will lead to better outcomes for patients but recognise that it is still at the early stages. They hope to apply their skills so that others can build on it.

‘The blood-brain barrier is a quite complex biological structure. It is the end goal, but to get there we are doing fundamental technical research,’ Prof. Tenje said.

‘These grand challenges cannot be solved with just biology. We need to collaborate and join efforts.’